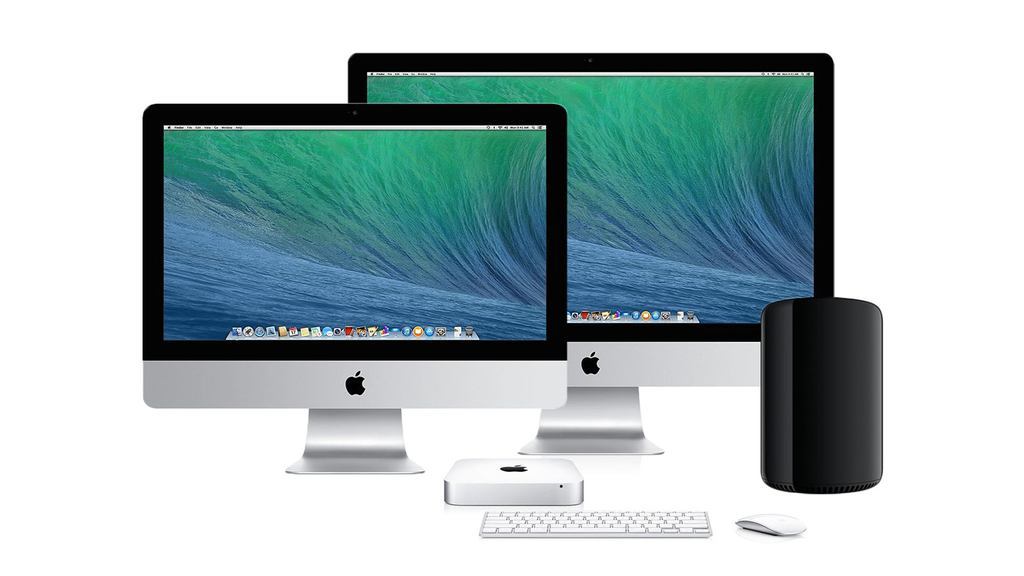 After today’s announcement that Apple will increase the tier prices for many markets, including Canada, where the 99¢ app that costed 1.29$CA will now cost 1.39$CA (a 7% increase), what will happen to the Mac line?

I’ll take the Retina MacBook Pro 15” for this example, but be sure that all of the Mac will increase in price when the new refresh will take place.

Today, Canadians are looking at their wallets thinking that they will need to work overtime since the exchange rate is at 1.45 today and could even reach an all-time low of 1.55, a rate not seen since 2002, when Google was still one of the many search engines…

If Apple were to release new MBP today, the price would be around 2,899$CA and 3,599$CA given that the US price for the two models do not change. And if the exchange rate forecast goes down another 10%, we can see the dawn of a new age. The age of the 3,099$CA MacBook Pro base model and 3,899$ higher model.

Roll up your pennies, because the most expensive Mac now becomes 14,879$, the price of a car. Or the inflation adjusted Macintosh IIfx… or more than the sticker price of both the Apple Lisa and the Twenty Anniversary Mac… Oh boy!