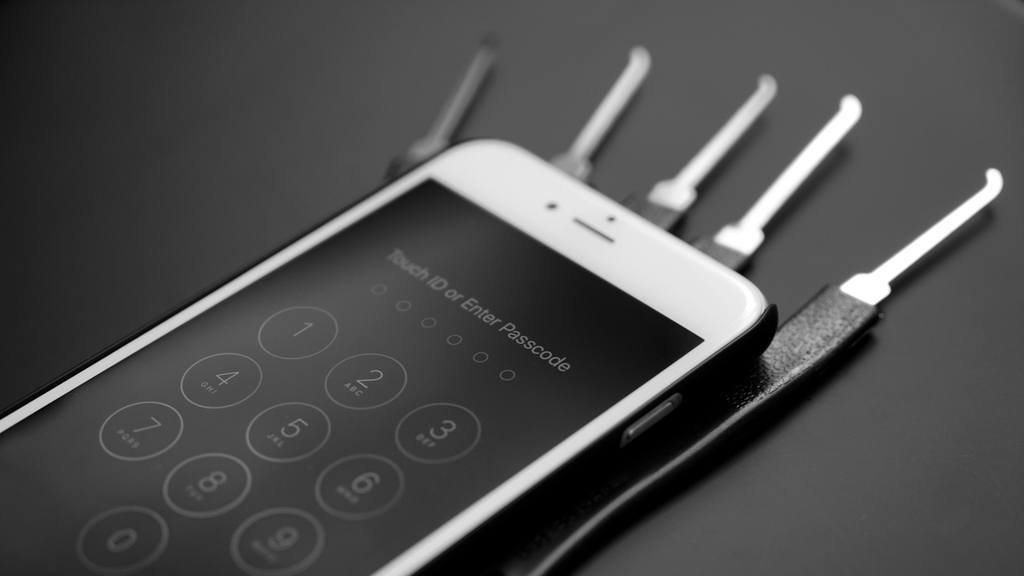 Apple posted a FAQ for the public to know, in simpler terms, what’s happening with the FBI at the moment. Very informative.

And at the same time, Tim Cook sent an email to the employees of Apple regarding the company values and positions on the matter.

Below, you will find the letter in full.

And know that there is also a petition to stop the FBI efforts from forcing Apple to implement a back door into its operating system. Only 82k more signatures American neighbours!

Email to Apple employees from Apple CEO Tim Cook Subject: Thank you for your support

Last week we asked our customers and people across the United States to join a public dialogue about important issues facing our country. In the week since that letter, I’ve been grateful for the thought and discussion we’ve heard and read, as well as the outpouring of support we’ve received from across America.

As individuals and as a company, we have no tolerance or sympathy for terrorists. When they commit unspeakable acts like the tragic attacks in San Bernardino, we work to help the authorities pursue justice for the victims. And that’s exactly what we did.

This case is about much more than a single phone or a single investigation, so when we received the government’s order we knew we had to speak out. At stake is the data security of hundreds of millions of law-abiding people, and setting a dangerous precedent that threatens everyone’s civil liberties.

As you know, we use encryption to protect our customers — whose data is under siege. We work hard to improve security with every software release because the threats are becoming more frequent and more sophisticated all the time.

Some advocates of the government’s order want us to roll back data protections to iOS 7, which we released in September 2013. Starting with iOS 8, we began encrypting data in a way that not even the iPhone itself can read without the user’s passcode, so if it is lost or stolen, our personal data, conversations, financial and health information are far more secure. We all know that turning back the clock on that progress would be a terrible idea.

Our fellow citizens know it, too. Over the past week I’ve received messages from thousands of people in all 50 states, and the overwhelming majority are writing to voice their strong support. One email was from a 13-year-old app developer who thanked us for standing up for “all future generations.” And a 30-year Army veteran told me, “Like my freedom, I will always consider my privacy as a treasure.”

I’ve also heard from many of you and I am especially grateful for your support.

Many people still have questions about the case and we want to make sure they understand the facts. So today we are posting answers on apple.com/customer-letter/answers/ to provide more information on this issue. I encourage you to read them.

Apple is a uniquely American company. It does not feel right to be on the opposite side of the government in a case centering on the freedoms and liberties that government is meant to protect.

Our country has always been strongest when we come together. We feel the best way forward would be for the government to withdraw its demands under the All Writs Act and, as some in Congress have proposed, form a commission or other panel of experts on intelligence, technology and civil liberties to discuss the implications for law enforcement, national security, privacy and personal freedoms. Apple would gladly participate in such an effort.

People trust Apple to keep their data safe, and that data is an increasingly important part of everyone’s lives. You do an incredible job protecting them with the features we design into our products.

The History Behind ET, the Worst Video Game of All Time
A Must-See Apple Product Introduction