A trend is sadly taking place as you read this. The release notes of more and more developers are getting dryer. Take Facebook for example. 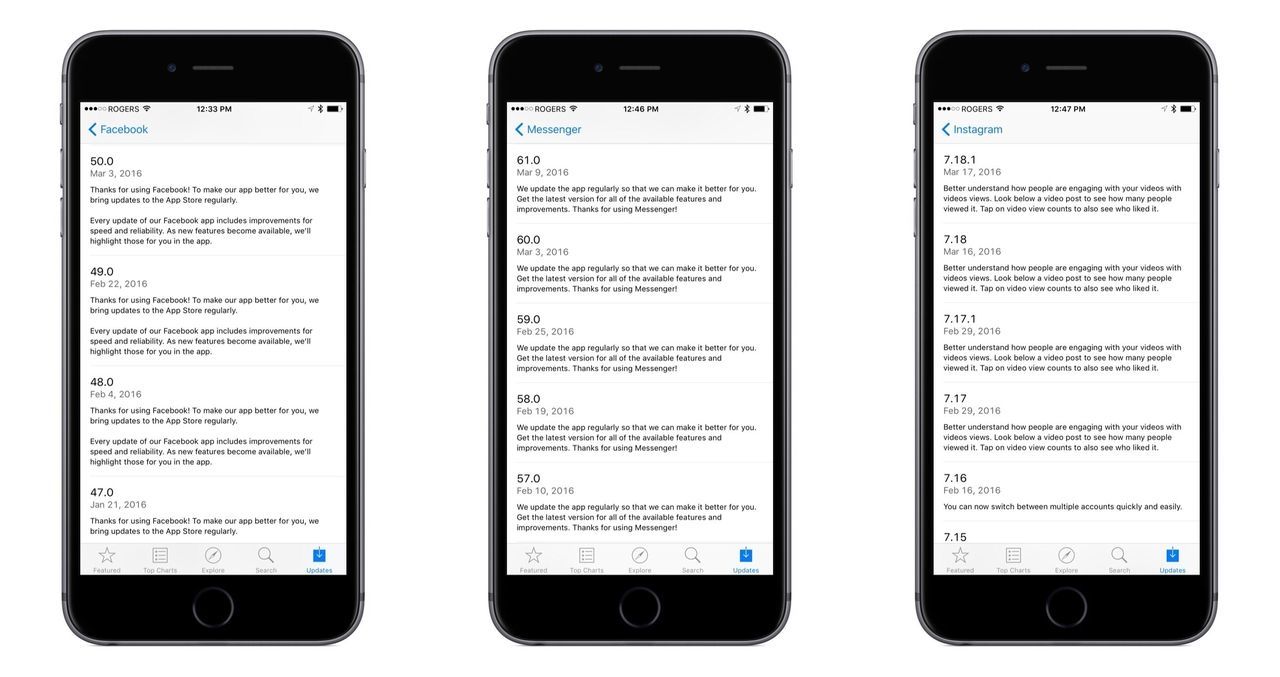 At one point many months ago their release notes were detailed and precise on exactly what new features or fixes were put in place. But since iOS now enables background updates of apps, and Facebook regularly tests new features that are actually activated on a per-user basis, we do not see anything new and exciting in the release notes.

I admit it, I’m a nerd and I LOVE to see see what’s happening with the apps I used everyday. This is usually the first encounter I have with a new feature and is usually what makes me open the app and try the new feature.

Thankfully, not all developers are like Facebook. Marco Arment, maker of podcast player Overcast, has a reliable track record in releasing detailed posts about his new version and especially how he got where he’s at with his app. I strongly recommend reading about all the details that got into Overcast 2.5. It’s very intersting if you like the technical details. 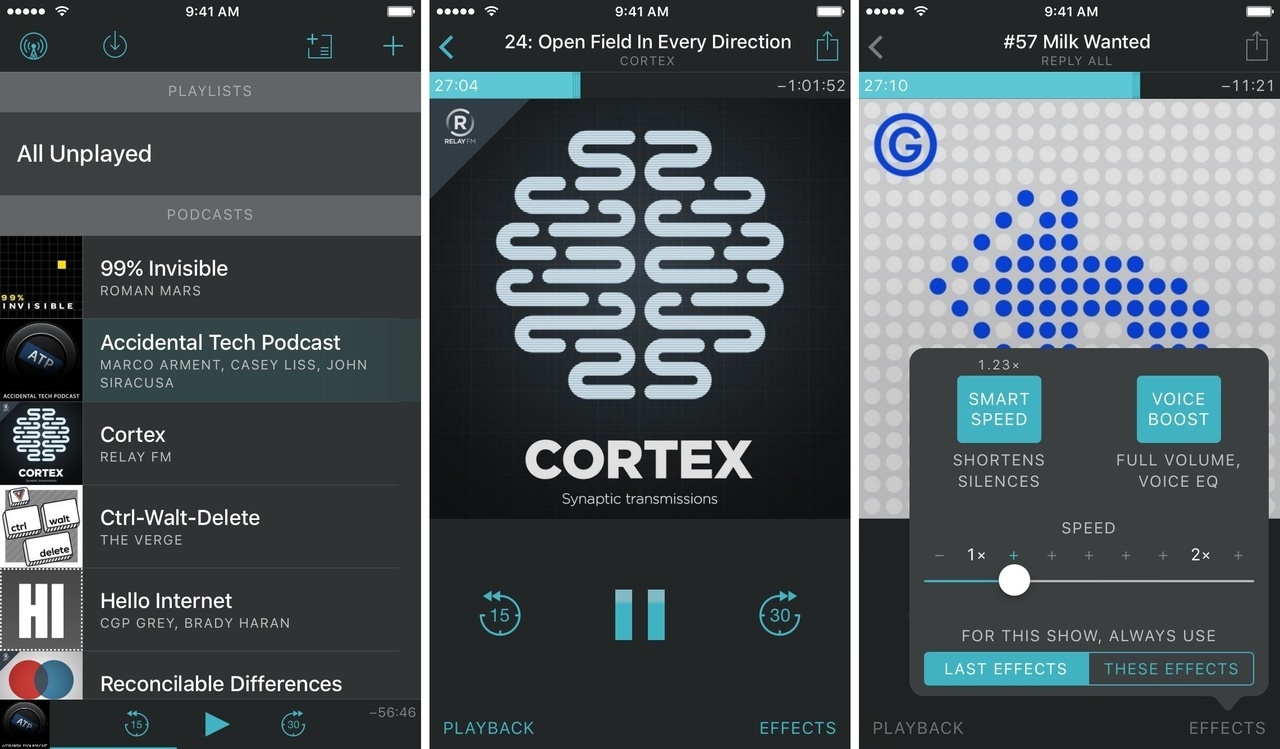 Can’t Facebook do the same? Of course, all large companies have a technical blog but rarely do they use it for release notes. Netflix is the exception and regularly posts new technologies they develop and even share as open-source with the world.

Release notes should not be kept in hiding, developers don’t be shy, we love seeing the results of your hard work!

A Very Popular iPhone 7 Decal to Be
Elevation Stand Review