On the outside it does look like a smaller iPad Pro with the format of the most popular size per Apple’s selling numbers. But on the inside, it’s not identical. On the outside, we have a new colour, rose gold is now available and looks like the same rose gold that’s available on the iPhone line. 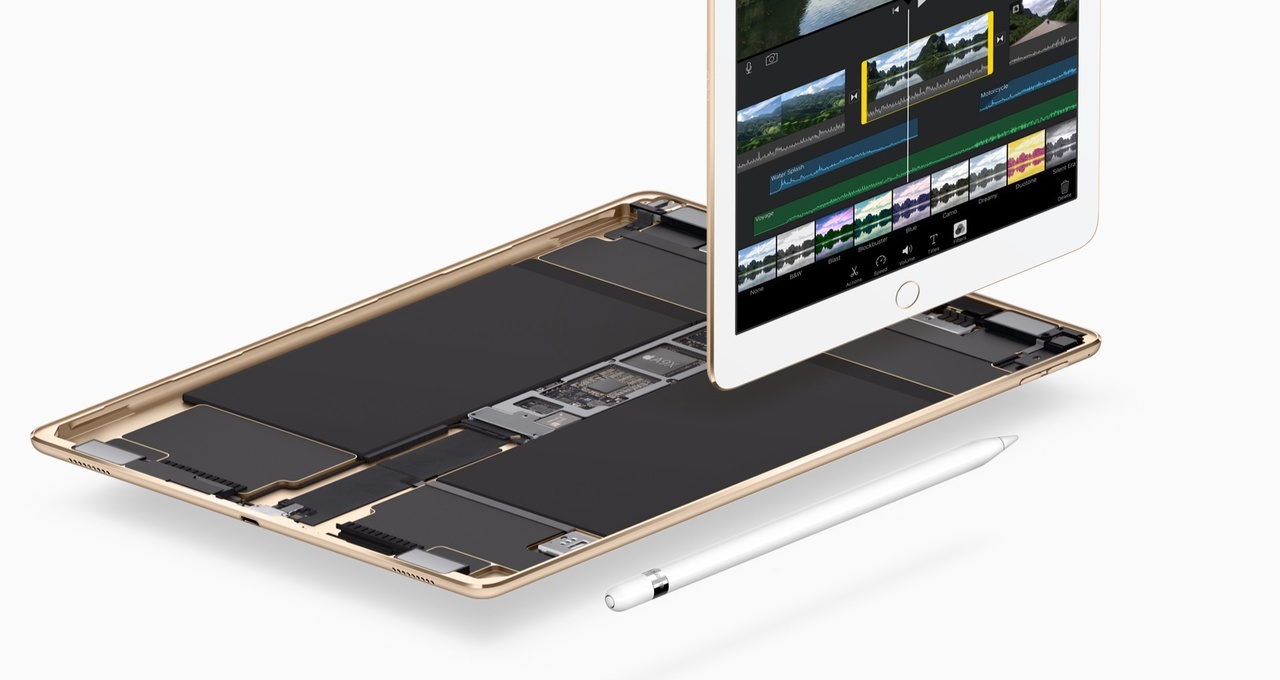 It possesses the same Oxide TFT screen with variable refresh rates and Apple Pencil support, but it introduces a new feature called True Tone Screen. This feature adapts the screen colour relative to the ambient-white colour balance with the help of new sensors. With previous tablets, we had auto-brightness support and this new True Tone technology makes everything easier on the eyes and more accurate.

Your eyes get used to ambient light to adjust their internal white balance and having an iPad that does the same thing makes sure your eyes do not have to constantly shift between colour levels. 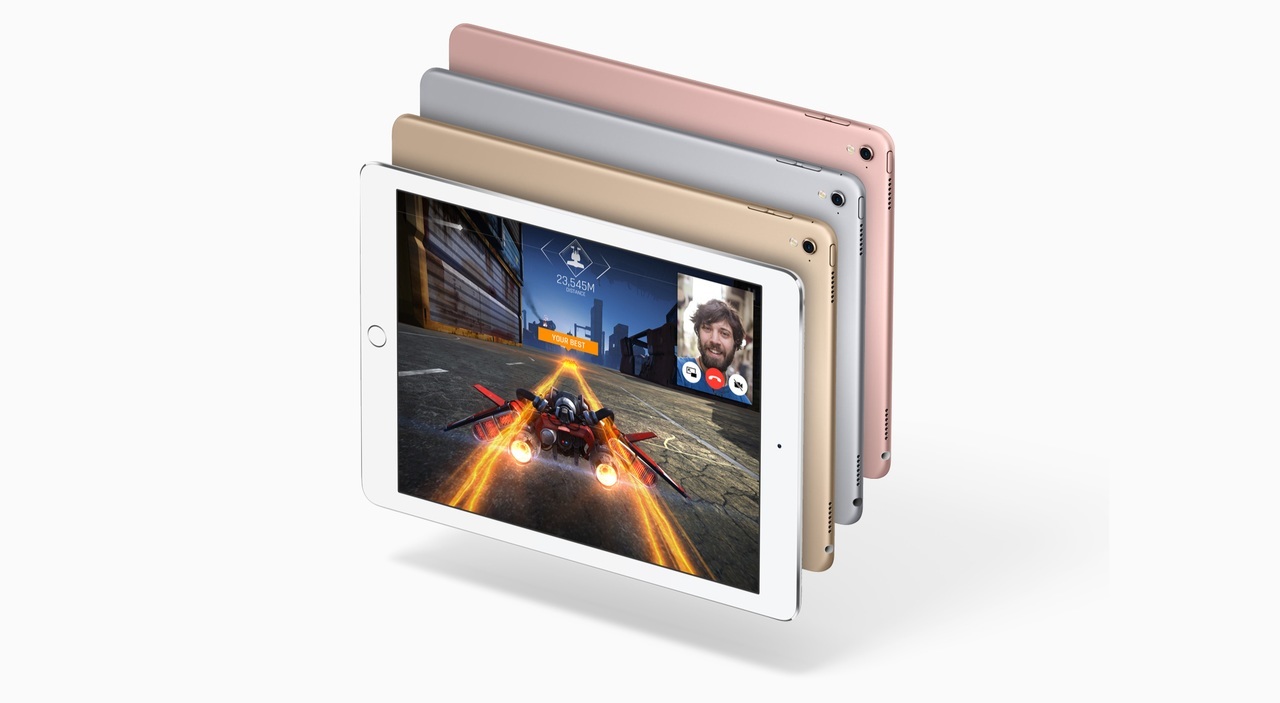 The Apple Pencil is compatible with this smaller iPad and many will prefer this size that fits easier in one hand. Just from the video they showed, I could already see myself use one with single-hand holding.

A new Smart Keyboard is also announced to fit the size of the new iPad Pro. I managed to work with other keyboards of this size in the past, but never quite liked it. It all comes down to the width of the keys and the width of the whole keyboard. I will have to try to be sure.

What have we learned since the event?

This section is updated regularly

This new adapter is now powered and can be used with USB microphones without the use of a separate powered dock.