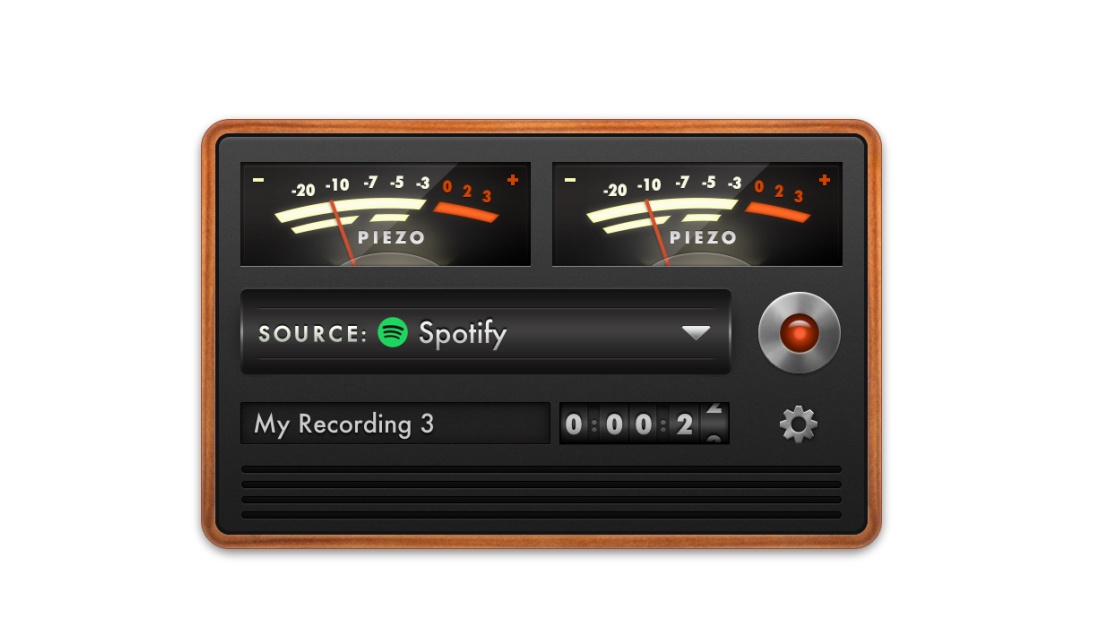 Paul Kafasis wrote a nice piece on Rogue Amoeba’s weblog about Piezo’s being pulled from the Mac App Store and the resulting sells after one year. They did not launche any major versions or did any marketing push so they got clear 2 years of data, one of which is in the MAS the other on their own store.

The Mac App Store previously made up about half of Piezo’s unit sales, so we might have expected to sell half as many copies after exiting the store. Instead, it seems that nearly all of those App Store sales shifted to direct sales. It appears that nearly everyone who would have purchased Piezo via the Mac App Store opted to purchase directly once that was the only option.

Unit solds is great but what about revenue?

In each of the four most recent quarters, Piezo brought in more revenue than it had in the corresponding quarter a year earlier. We earned more revenue when Piezo was available exclusively through our store than when we provided the App Store as another purchasing option.

So as many units and they kept 100% of the revenues. They do have other costs like the fee FreeSpring charges to process the sale. From their pricing page it accounts for 5.9%, so much less than the 30% Apple takes. No wonder they made more money!

After Dash developer got kicked out of the App Store we saw similar numbers, basically the same number of downloads or slightly more, and simply put more revenues and more profits.

This paints the Mac App Store in a bad light and there should be major concerns at Apple if the Mac App Store has a negligeable impact on revenues for developers. The MAS has issues, and always had like any service of that type, but we start to see this kind of stories way too often. There is lots of work being put in on the reviews side of things and I hope Apple has a few cards of their sleeves for all of the other papercuts being touted by developers.

Finally, that 30% cut seems over-inflated if a developer can run a website and use a service that costs only 5.9% to process its payments. That 30% should go down to 15% or 20% to make more sense and really help out developers on a App Store where it’s hard to push apps over 10$ and make a decent living out of it.

Twitterrific for Mac Is Back!
MacBook Pro With Touch Bar Review