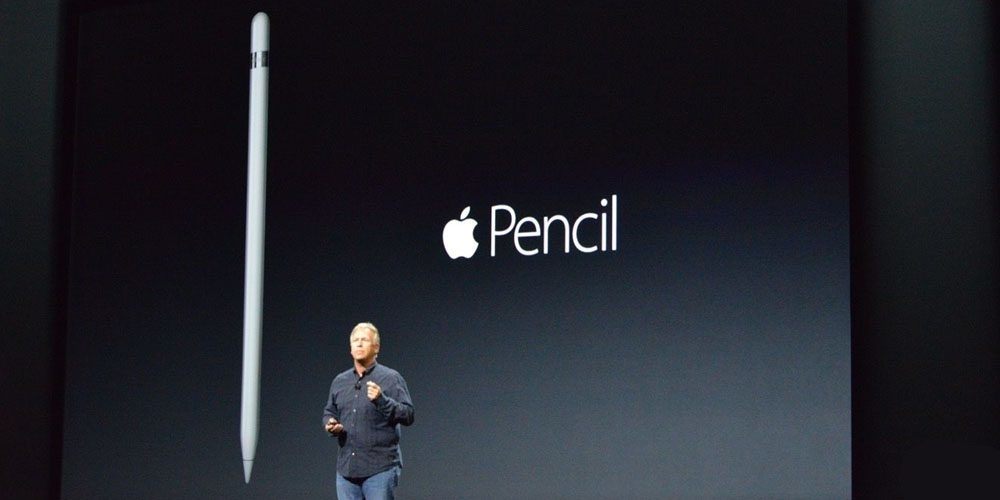 According to The Korea Herald (via The Investor), Apple’s engineer are working on integrating Pencil support into the iPhone as early as 2019. Instead of using a electromagnetic resonance pencil like the Samsung Galaxy Note, it would be a “supercapacitor stylus type”, something much cheaper to manufacture as it does not require extra hardware in the screen.

And I can see all of the articles about Steve Jobs being wrong that Apple will backtrack and ship a stylus for the iPhone. You could not be more wrong!

That famous skit Steve did on stage about companies doing it wrong with the stylus is not that having a stylus is a problem, the problem is requiring a stylus to be able to use the phone! Remember that when the iPhone was announced, you either had buttons or a stylus to hit those tiny, tiny UI elements. The iPhone chooses to use your fingers and make the UI consequent with this decision.

In 2019 if Apple releases a stylus for the iPhone, it will not be because the UI will drastically change and require a stylus. It will be just like the iPad, the stylus is an optional tool that many will like to use but it will not be at all required. Therefore the headline reading that Apple backtracks and will be launching a stylus is pure click bait.

Just ask anyone using an iPad Pro and a stylus, it’s very useful and allows for an enhanced experience for executing certain tasks, but I doubt a single individual would like the interaction to be Pencil-only.

Calm down, and enjoy new and advanced features enabled by the Pencil support!