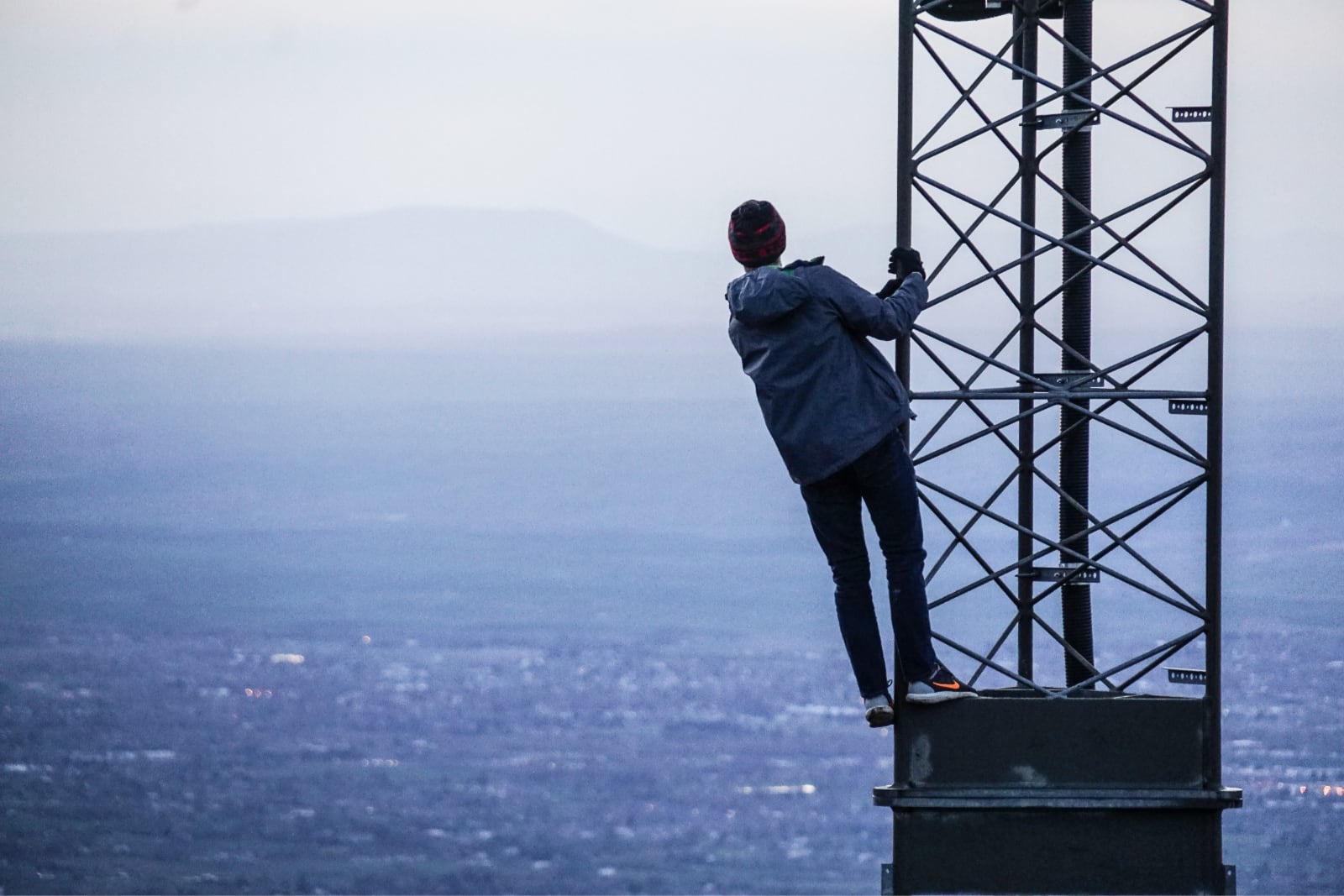 There has been lots of talk over the last few months about 5G and the incredible innovation it will bring forth. I wanted to chime in and bring back some clarity into the whole ordeal. Many readers and friends have asked if 5G will be revolutionary and if it’s happening today.

I believe it will revolutionize many things by its increased speed and its ability to have many more devices connected at once. But it will not be revolutionary just today. Like any revolution, it does not happen overnight.

Like any great technology coming it, it’s once again a matter of compromise as we cannot have the very best thing straight out of the gate. Just like LTE before 5G, there were major hurdles to pass before we could really say that LTE was the greatest thing since sliced bread.

Let’s take a look at LTE as of today. Often called 4G or LTE, for the common folk they are both the same thing. A fast, low latency, high-speed connection that allows mobile devices to connect to the Internet, often times even faster than your home connection. In a recent report on the mobile network experience, we saw that the speed of the Telus LTE network in Canada was mature and reached the same speeds as the network of South Korea. Often times very avantgardiste, the South Koreans have a small land area to cover and regularly make the news with their incredible speeds that few other countries can match. The download speeds of the Telus network on average reaches 59 Mbit/s, just a tiny bit lower than South Korea’s 59.6 Mbit/s. And when you take into account its highest speeds of 72.7 Mbit/s, you can see why I said this is often faster than home Internet connections. 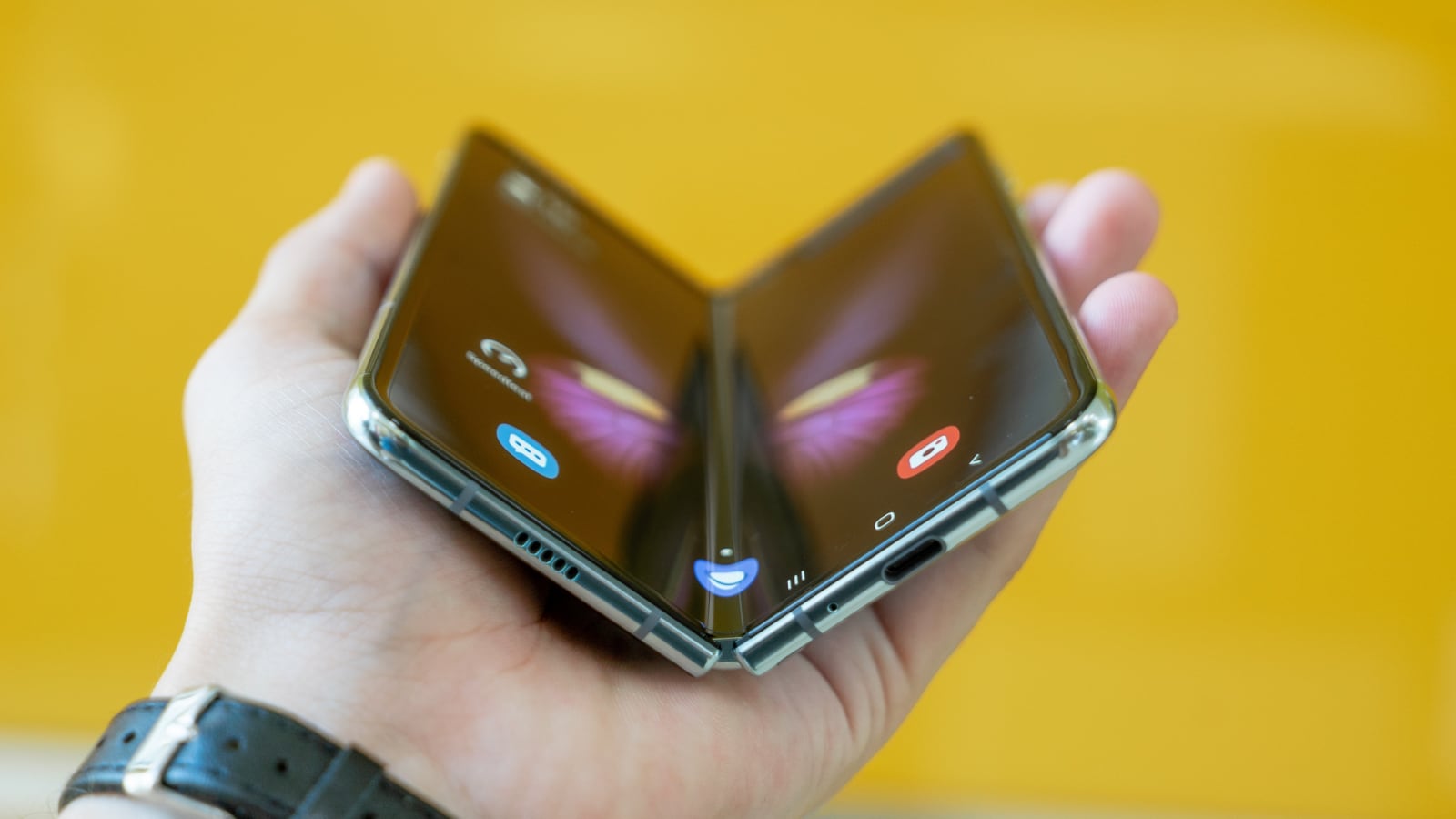 But LTE did not come out this year, it actually was widely available around 2010 with the iPhone 4. At that time, I did have an iPhone 4 and I did have an LTE plan. However, if I were to keep the LTE turned on, not only would it keep on switching back to 3G whenever I was out of range of LTE antennas, it would drain my battery like crazy. I could not even do half a day with LTE turned ON.

Like many, I kept it on 3G most of the time, hoping that it would get better and it did. A few years later, in the iPhone 6 or 6s era, the LTE networks around me were not only available all day long, advancements on the modem side of things made it so that you would not see a significant impact when using LTE. And since, LTE has served me well!

5G also brings in more speed, even lower latency and with mmWave antennas (and network) speeds of multiples of gigabits per second. Yes, speeds that can be 10-20 times your home connection speed! This is truly amazing!

However, just like LTE before it, there is not very large coverage with those nifty new antennas. The technology itself has a shorter range, therefore there needs to be more antennas around, and once again there is a significant battery hit when on 5G. So much so that phones like the iPhone 12 generations are kept idle on LTE until you actually need the speed of 5G, that’s when they awoke and connect to a 5G antenna nearby. This is smart and is a much better way to tackle the battery draining issues.

Once again, in a few years, not only will 5G be everywhere, the same connection will stay on while you’re moving between buildings and across roads, just like LTE can do it and has been doing it for many years.

5G is a revolution, indeed. But one that is presently cooking. It’s going to be amazing, we just need to let it cook a little bit more. But when the over dings, this will truly be impressive on every level!