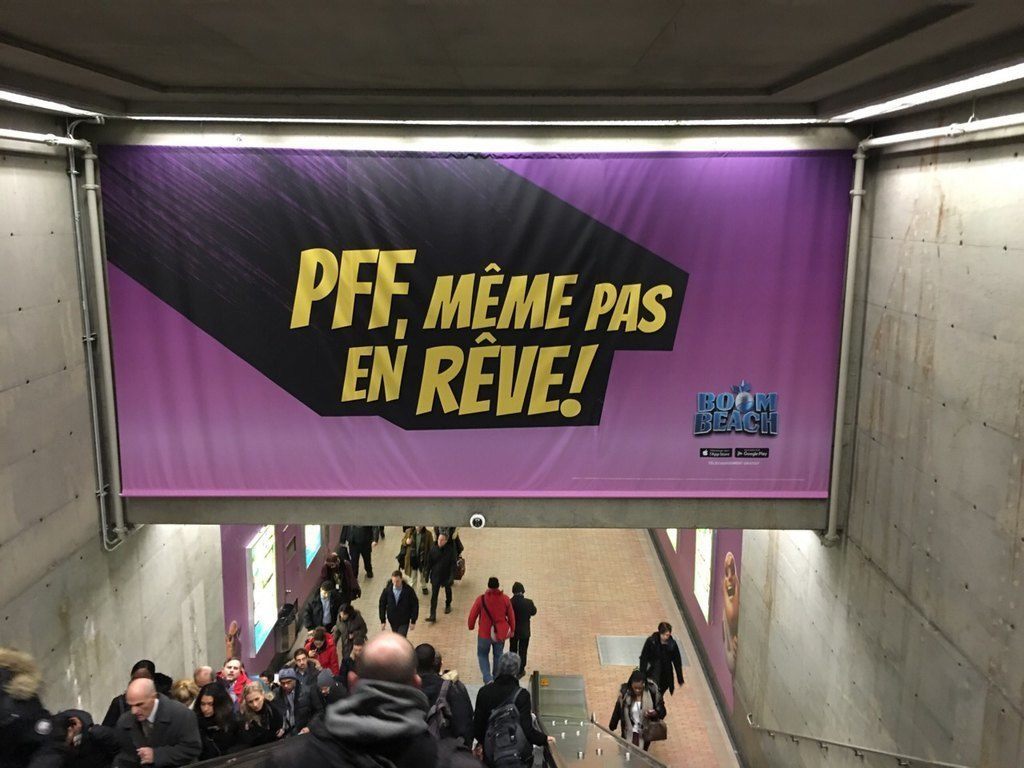 It is not every day that you see a physical, billboard style, ad for an app let alone an ad of this magnitude. Boom Beach, the new game from the makers of Clash of Clans, is going to 11 with advertisement in Montreal’s subway. Not only did they took over all of the poster billboards, they even took over the ceiling and the walls behind the billboards! 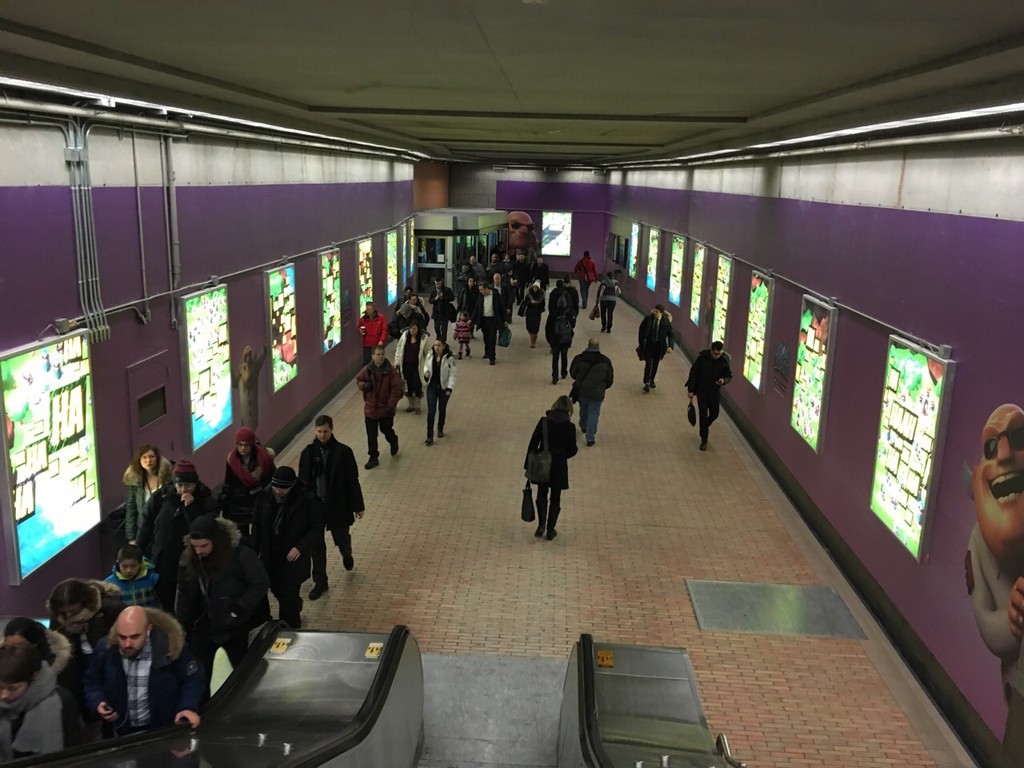 The last time I’ve seen such an massive ad campaign it wa am the dancing silhouettes from Apple. The good old days of the iPods! 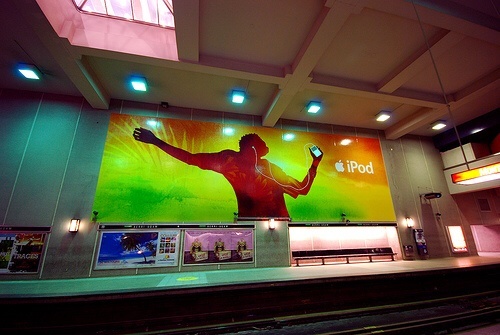 Metal Vocalist Teaches You How to Make Shepherd's Pie
The Magic Keyboard, After 2 Months [Review]