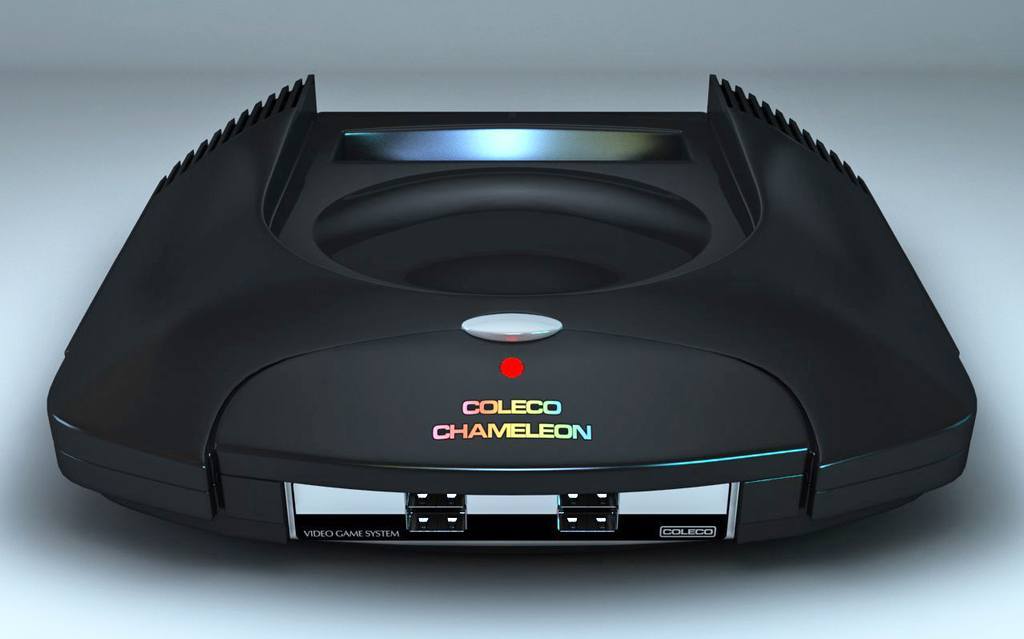 Quite a little adventure we recently got from the great folks of RetroVGS. It all started with the project Chameleon at the Toy Fair, a brand new console from the great folks of RetroVGS capable of playing all of the Atari 2600 games, all 300 of them (with official licence), the ColecoVision, the Intellivision, SNES and even Sega Genesis games. All that in one console, with the licences rights from Atari for a game bundle.

All that could only be amazing… until someone very smart discovered that the console being demoed at the Toy Fair was simply a SNES in disguise. Same cartridge slot, same cables for power and RCA.

Coleco ordered his engineers to take a look to assess the situation. That was last week.

Update: They posted a picture on Facebook that turned out to be an old PCI capture card. Do not support these people pic.twitter.com/2A1tyLZ4bm

Today, Coleco announced that all ties with RetroVGS were cut, they were not satisfied with the demonstration. David Giltinan, the managing editor of RetroVGS’s RETRO Magazine has quit. RetroVGS has deleted its Facebook page and website.

Atari does not have, and never has had an agreement with RetroVGS to release Atari 2600 games on their product.

Ouch. Quite a comeback on what could have been a great retro experience. Did RetroVGS try something fishy with unlicensed hardware? Did they repackaged the SNES CPU/GPU like the great folks at Analogue Nt are doing? We will probably never know, but one thing is certain, it did not go well with the Coleco engineers and both Coleco and Atari pulled the plug.

It's Here. The Season 6 Trailer of Game of Thrones
Spigen Thin Fit Case for iPhone 6S Plus Review