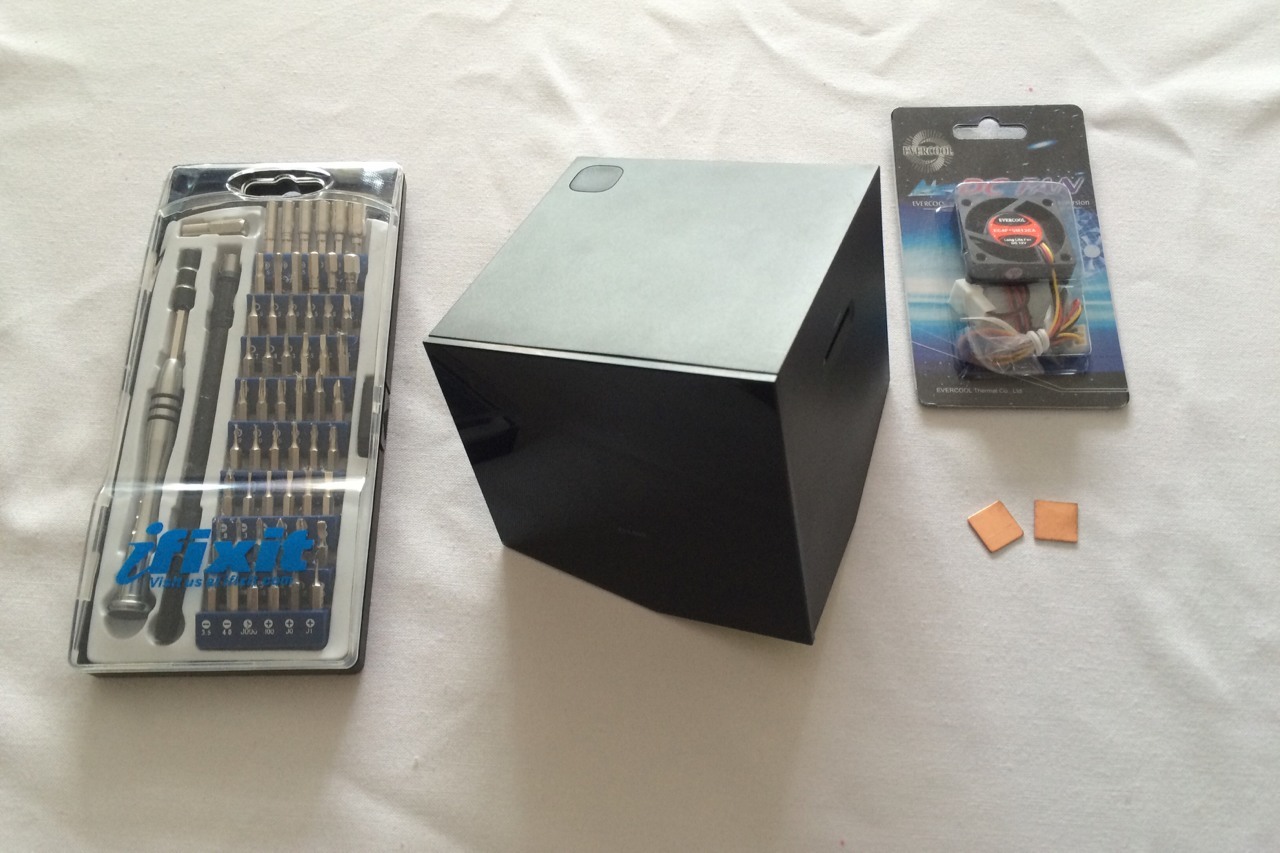 The Boxee Box came out in 2010 and until recently I was still rocking mine. It worked perfectly for many years, and I even installed a customized version of the Boxee Box operating system that gave it a great look. But one day, it started to restart all by itself.

After the usual software resets and update, I realized it was probably physical. Looking at the info screen, I could see that the CPU temp reached over 90˚C. My faithful Boxee Box was overheating!

When this kind of situation arises, I’m quickly looking into solutions. It appears that the big aluminum heat sink that sits on the CPU does not have CPU paste but a gel-like pad that acts as the heat transmission between the CPU and the heat sink. It ended up drying a bit and probably shrinking. Only by a millimetre, perhaps even less, but the effect was very visible. 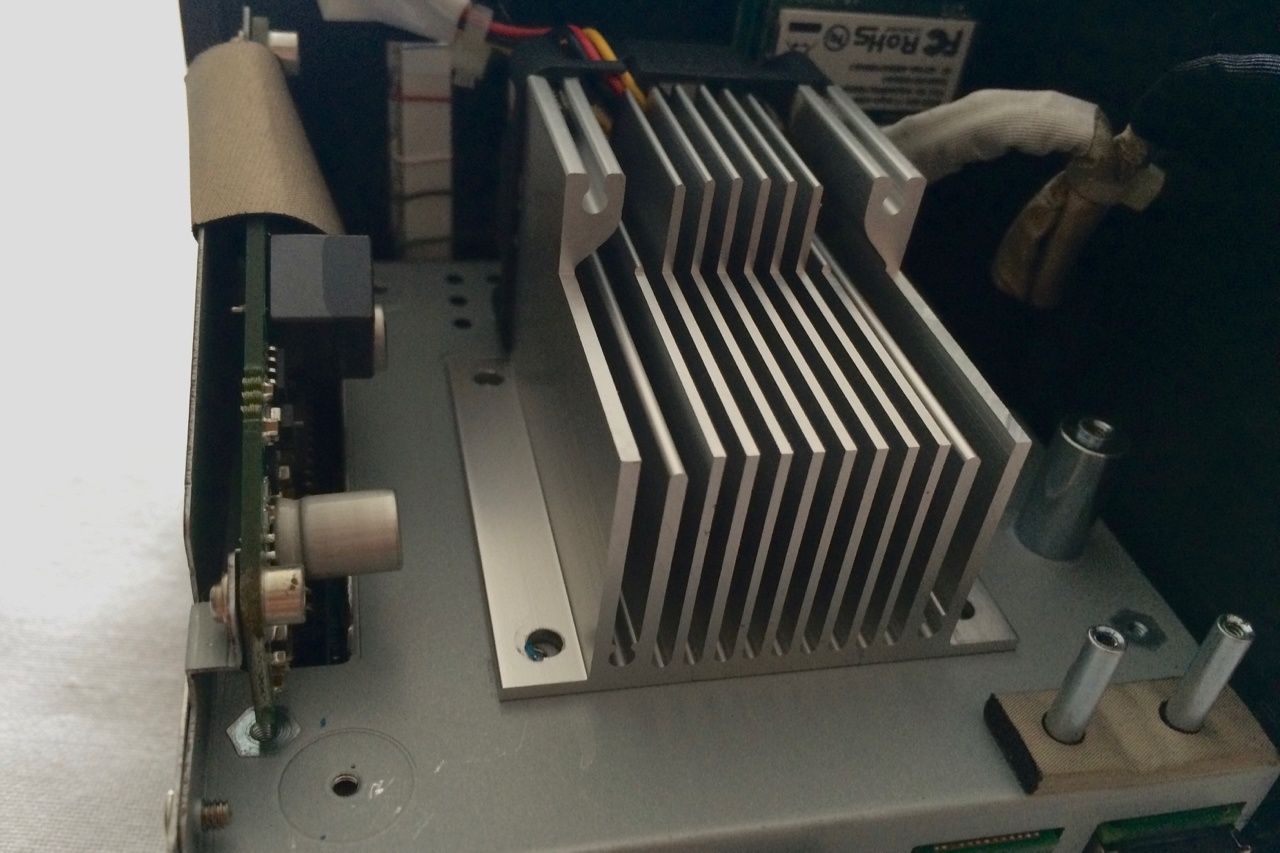 Looking into the matter, I ordered a small set of various copper CPU shim. By placing or more of these between the CPU and the heat sink, it will help transfer the heat to the heat sink. A bit of CPU paste and the job was done. 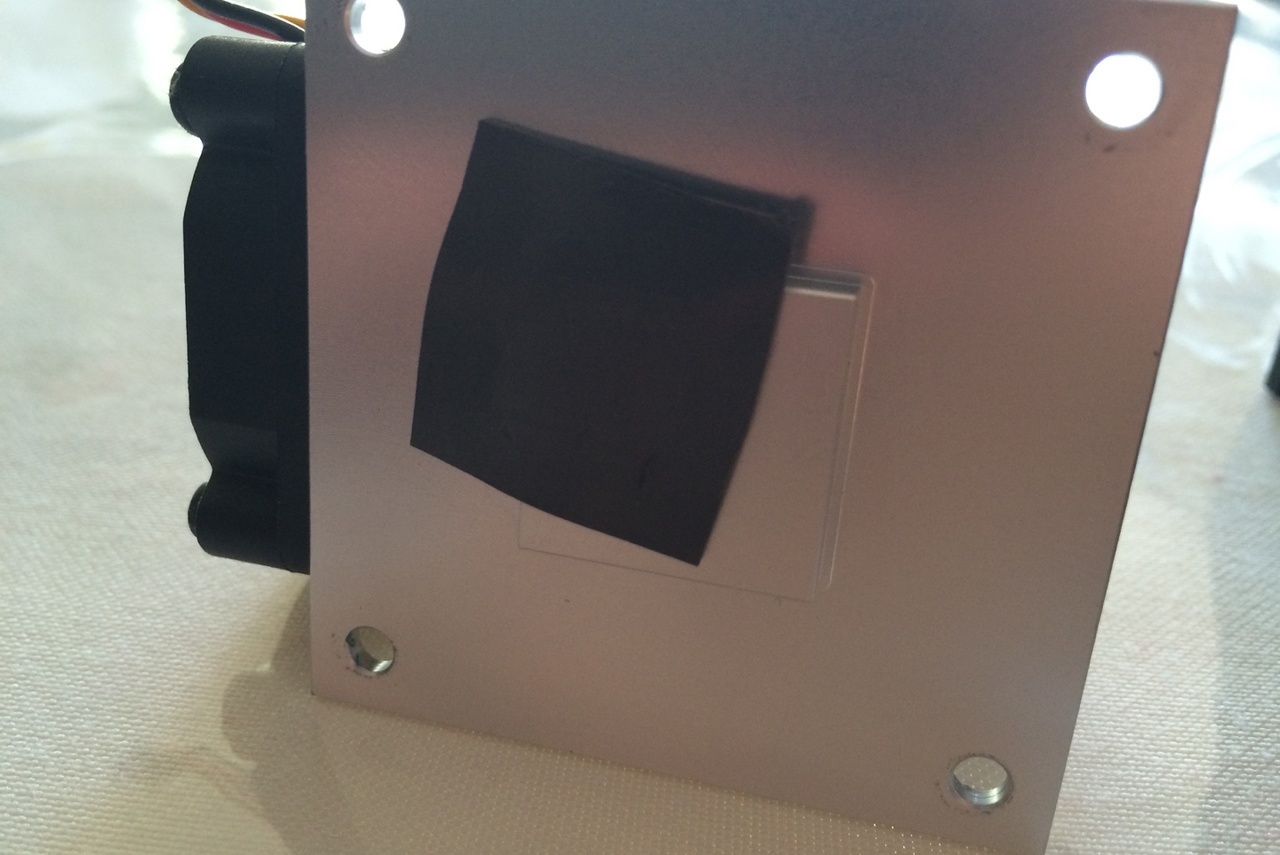 I usually do more than needed, so I was looking into that little fan and if another better one existed. There was! The Evercool EC4010M12CA is rated the same voltage, same size, pushes the same amount of air through, but outputs less noise. Why not change the fan also :P

The Evercool is very easy to install and plugs right in the old one. 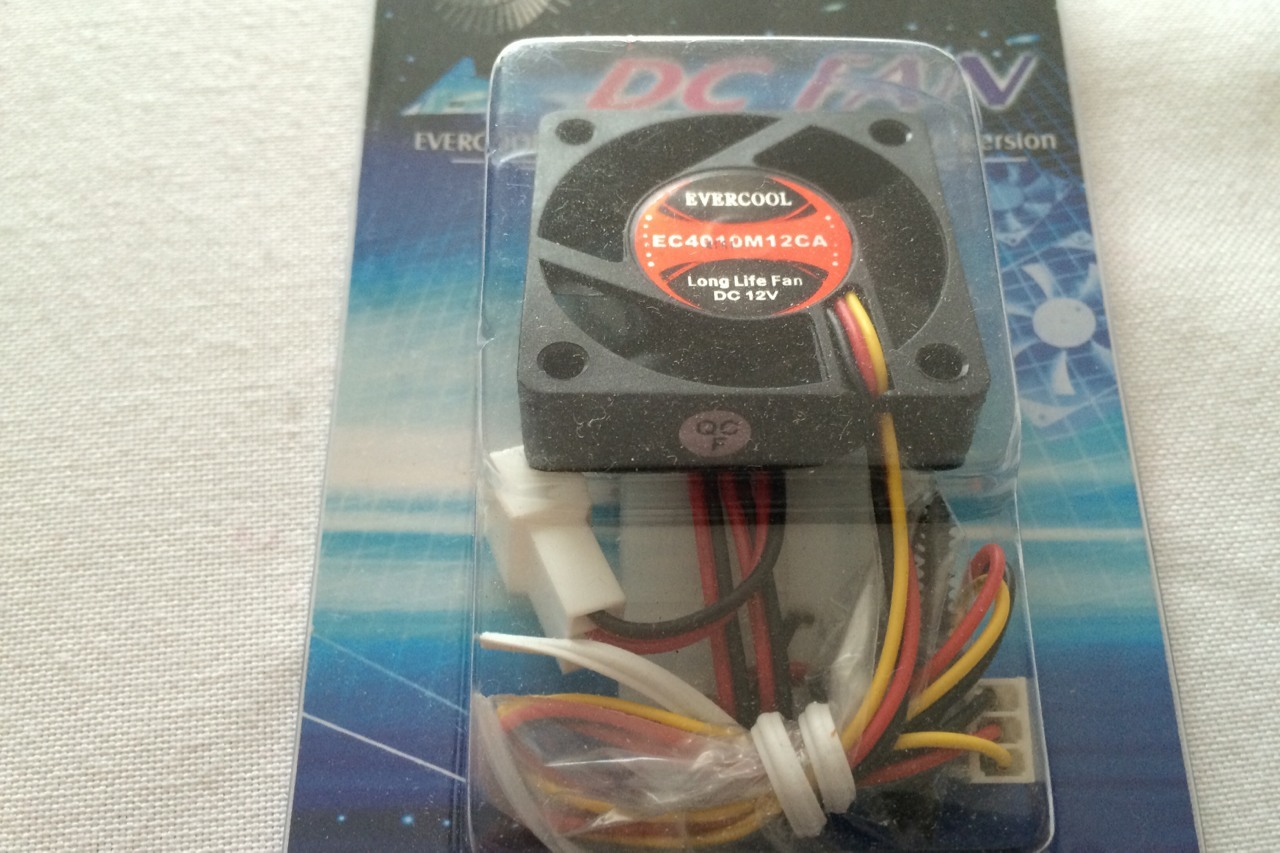 After all these operations, I managed to get the temperature in the 30-40˚C instead of 70-80˚C. Much better, and best of all, it did not shutdown randomly.

This operation was done in 2014, so excuse the low-resolution photos they were taken with an iPhone 5s. :)