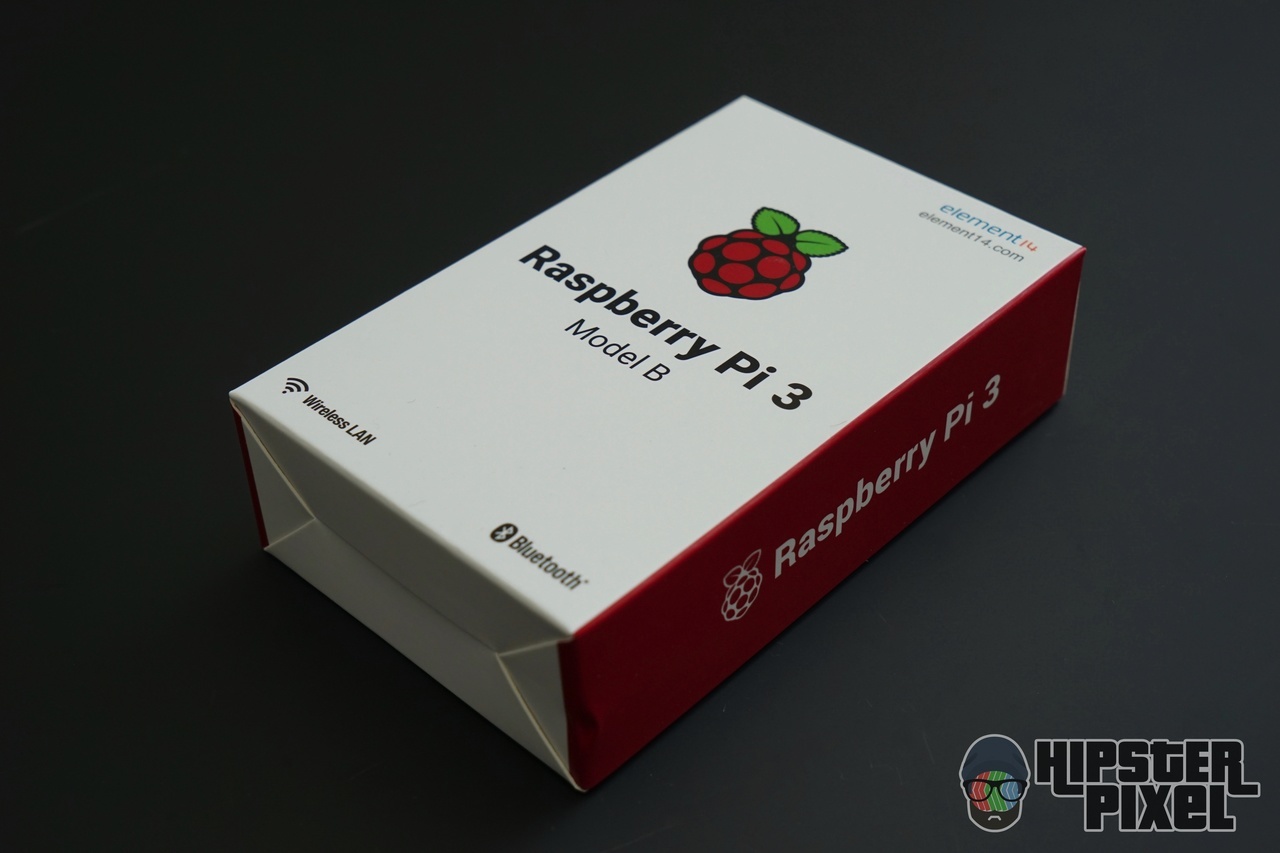 The Raspberry Pi foundation just released a new model of its top of the line 35$ computer the Raspberry Pi. This time, adeptly named Raspberry Pi 3 gains a few new features and has performance jumps that will be very appreciated.

If we go back in time, the Raspberry Pi Model B+ got a design refresh and then the Raspberry Pi 2 kept the same design and increase the memory and CPU power. This time, again, same design but with a newer CPU and, finally, Bluetooth and Wi-Fi are built-in! No more little dongles!

The design is exactly the same as two previous iterations, you can take a look at the gallery below, they are really hard to differentiate without looking at the board itself. 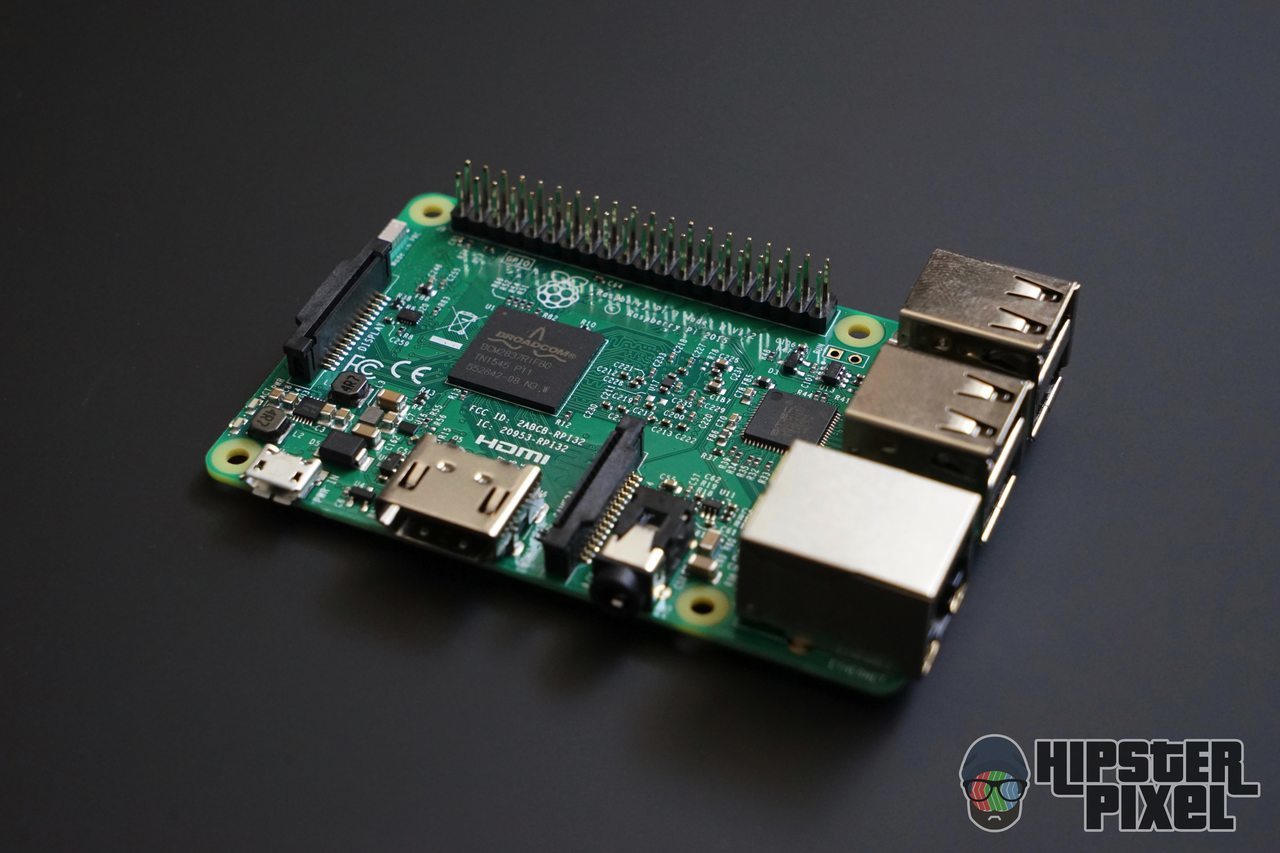 We still have the 4 USB ports, HDMI port and GPIO pins as before so your cases will fit without any issue.

Since the very first Pi in February 2012, 8 million RPi have been sold, and out of those 3 million were Raspberry Pi 2 devices just launched February 2015! We now have a fourth generation that will most likely sell even more units thanks to the new on-board wireless capabilities that makes it easier than ever (and cheaper) to get a complete computer experience! 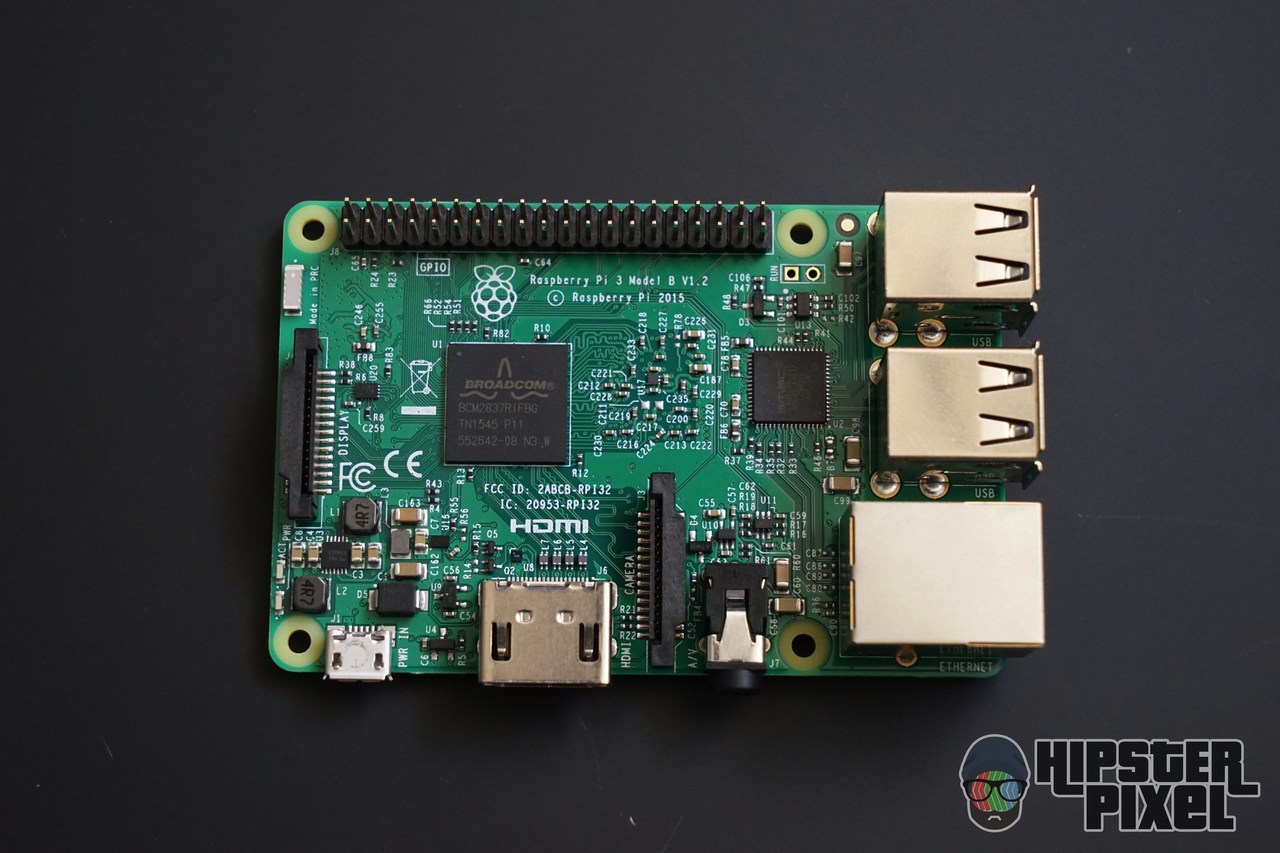 I’m sure tinkerers will also love the reliability of a Broadcom BCM43438 wireless combo chip instead of cheap USB dongles.

We have tested the Budget Kit available at BuyAPi.ca for 69.95$CA at the moment of writing these lines. It comes with a HighPi case, a 2A power supply and two aluminum heat sinks.

The Bluetooth chip used even has Low Energy so you can power your RPi and make it a smart device even easier than before without increasing its power consumption too much.

If the previous models needed just under 400 mA, the RPi 3 needs a bit more power just under 600 mA, so if you have a resource intensive processing, you might need a more powerful power source.

Here comes the fun part! I have run the usual benchmarks on the new Raspberry Pi 3, the exact same I ran on the Pi 2 I tested last year on Blogue de Geek. 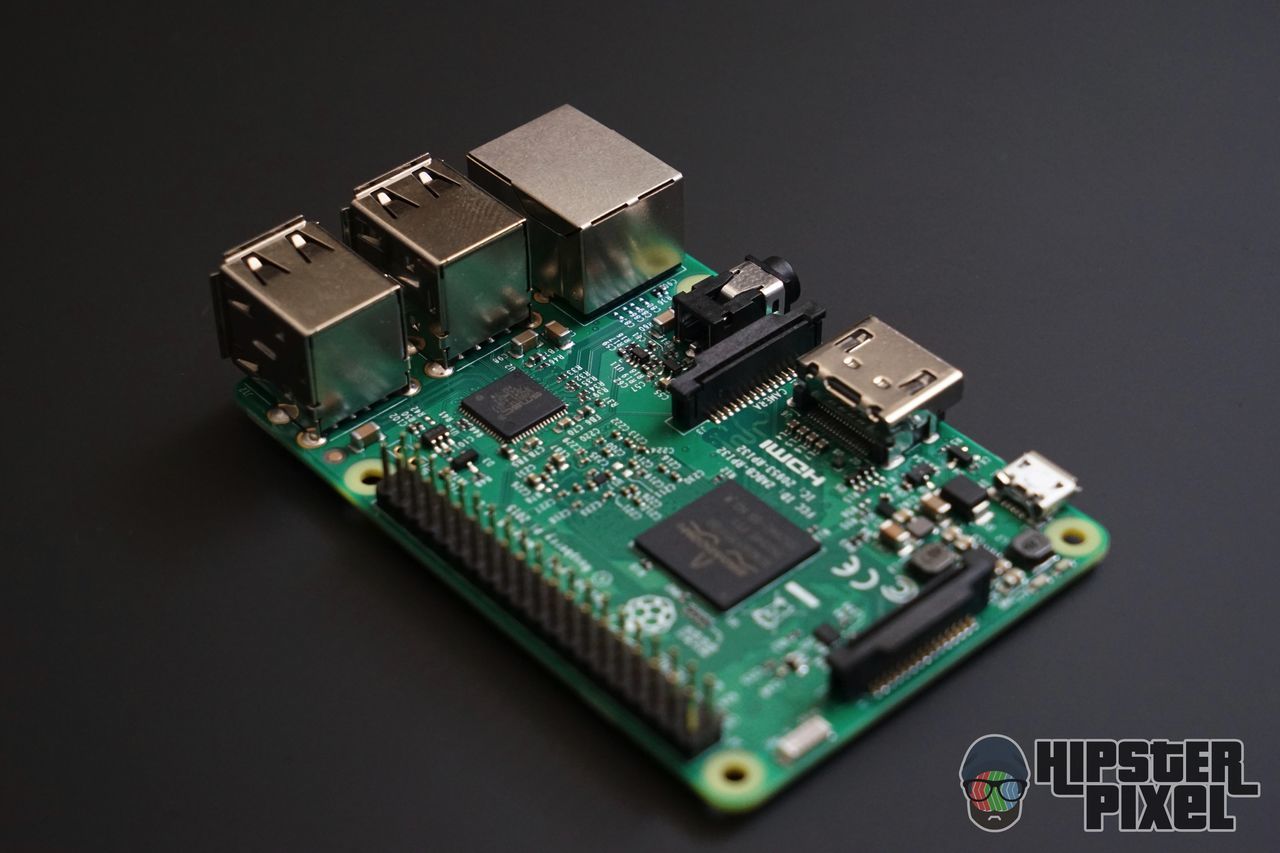 Here are the results:

Both the 1 thread and 4 thread benchmark are much faster, almost twice as powerful as the previous generation! More precisely, 40% faster!

Memory reading and writing is also faster thanks to the CPU having a faster access to the memory.

The File I/O differences seem to be off in my tests, probably because I did not use the same microSD card as last time. You can disregard these numbers as they are linked to the model and specs of your card more than the Pi itself.

The Raspberry Pi 3 is a welcome new product that will make the setup and access to a full-fledge compact computer easier than ever. The performance boost actually makes the Pi usable as a desktop computer for the very first time without waiting constantly for the input to be processed.

The Good Stuff The Bad Stuff
The Ratings
Design
90%
Features
90%
Performance
90%
Knowledge Available
100%
Price
100%
Overall: 92%
Disclaimers: This product or service was purchased for the purpose of this review.
For more information on how we score products, please read how we review products.
iTunes Connect for iOS Now Includes Resolution Center
Tesla Model 3 Reservation Is Just Like an iPhone Launch Day