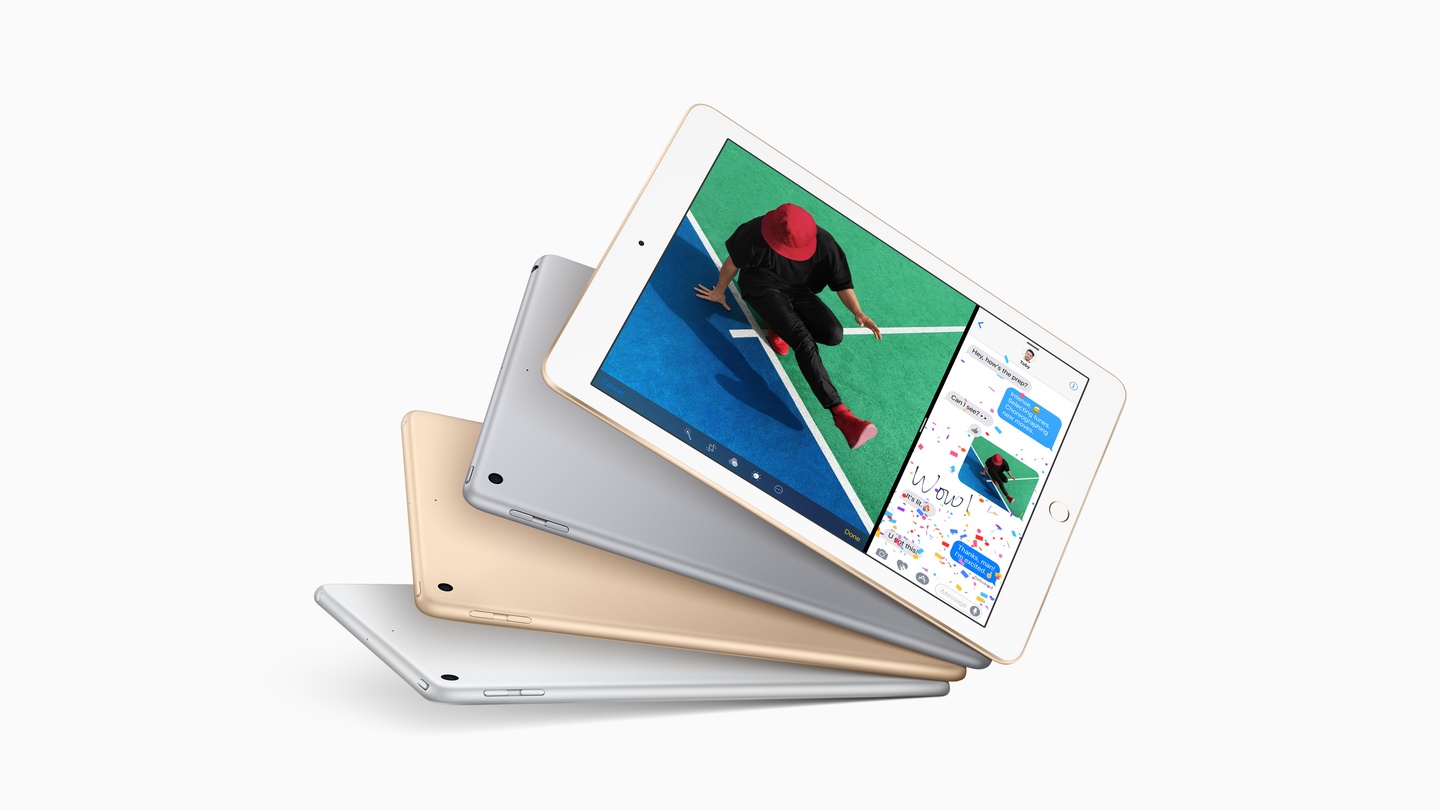 In a move that surprised quite a few that were expecting iPad Pro updates, Apple simply did a spec bump of the iPad Air 2 with a new CPU, the A9 from the iPhone 6S generation and a new lower price for the same capacities as before.

The new “iPad”, they dropped the ‘Air 2’ from its name, has the same design and features as the Air 2. No news on if it uses Touch ID 2 or other non-apparent specs from recent iPad Pro. No DCI-P3 screen though so this looks more like the new entry-level full-size iPad that will not benefit from the iPad Pro features to differentiate it from the others. 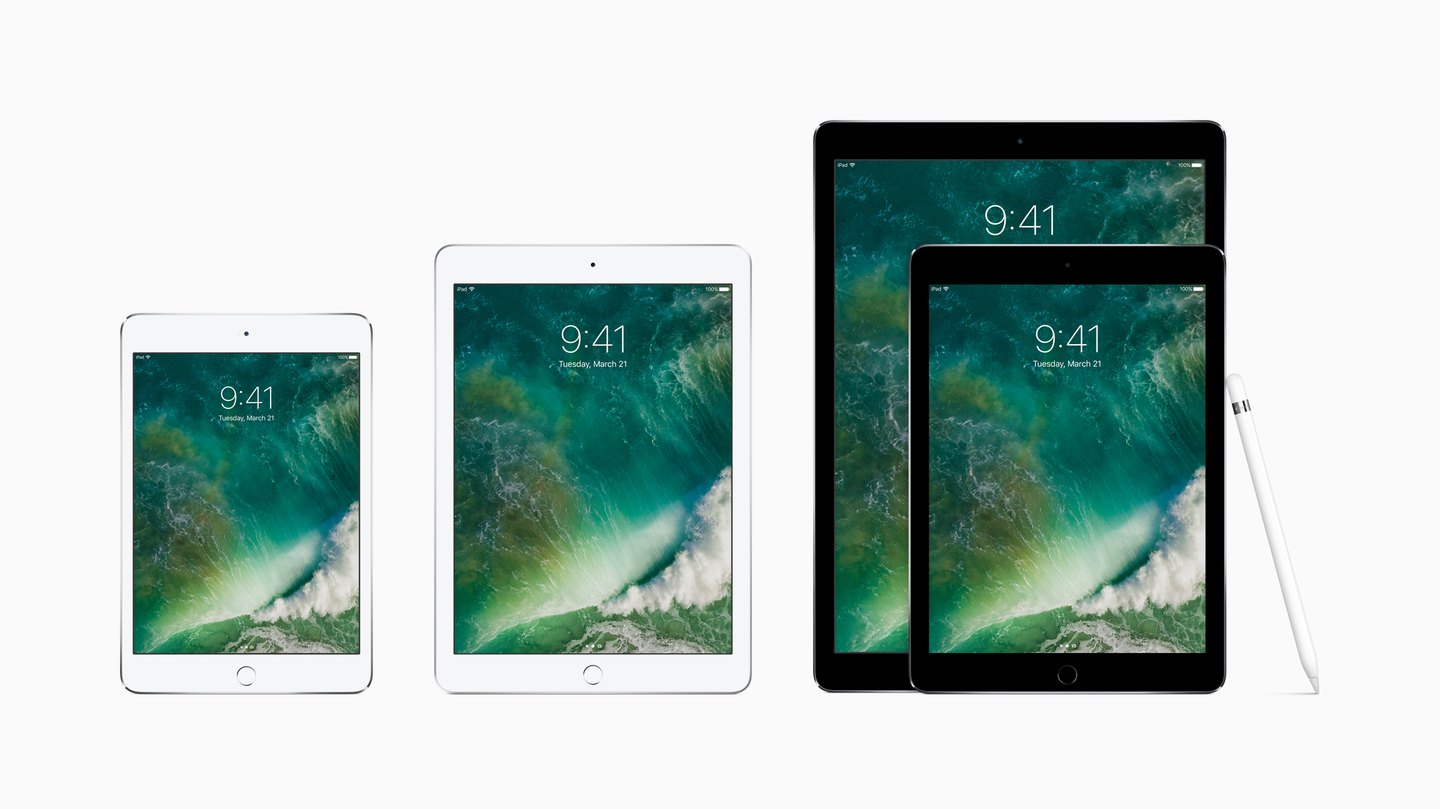 The iPad Mini 4 which stays the same with its A8 CPU, now offers double the capacity with 128GB for the same price point of 399$.