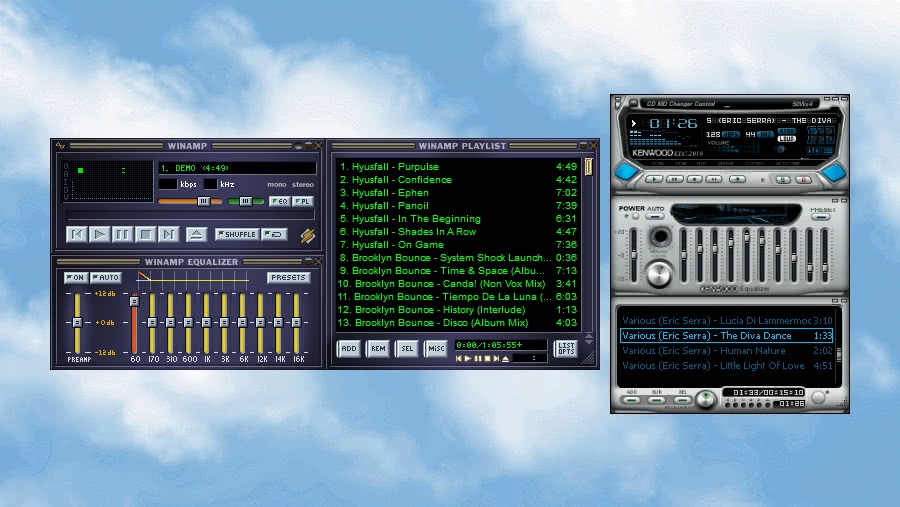 This was making the news this morning. Many tech journalist say that the MP3 format is now dead simply because the patent holder for encoding and decoding announced that they stopped licensing the format due to the patents being expired in Apri 2017. The MP3 is only dead as a business plan for the patent holders.

This means that anyone can code up an encoder or decoder of MP3, or include the technology in a chip or device for free without any royalties to Alcatel-Lucent, Thompson or AudioMPEG, the three MP3 patent holders. Rett Jones writing for Gizmodo worded his article as such:

MP3, the digital audio coding format, changed the way we listen to music and drove the adoption of countless new devices over the last couple of decades. And now, it’s dead. The developer of the format announced this week that it has officially terminated its licensing program.

Yes, there are better more advanced file formats for audio compression like AAC, still behind active patents and a licencing model, but the simplicity and ubiquity of the MP3 format was what made it so popular. Pirates also helped :P

A Stroll Through Memory Lane

I still remember the afternoon after school when I booted up my dad’s Pentium 166Mhz beige tower and went over the forums I consulted daily. I discovered a post explaining a new file format that can take a 40 MB WAV files and squeeze it down to 3 MB without any noticeable difference.

Remember that this was in 1996 and I was still on a 33.6Kbps modem connection for my Internet at home. For you young folks, this is 4.2KB/s in ideal situations. This means a good 15 (when fast) to 25 minutes to download a 3 MB file. Forget about a 40 MB file, this was a whole night’s worth of download time and in the 90s era you were not billed by the bandwidth but by the hour you were connected!

I still remember find a link to a Directory Listing page with about 20 MP3 files. I was starting to learn to play guitar and saw Crazy Train by Ozzy Osbourne. I decided to download this file and a software called Winamp. Boy, was I in for a revelation!

Nowadays, even if the MP3 format is twice or three times as large as an equivalent quality AAC file, it does not matter because 200MBits residential Internet is easy to come by. And shaving 1-3 MB per song means waiting 0.3s extra for a download to finish.

I would still love to see more come out of the MP3 format. Perhaps a project that is similar to what Google is trying with Guetzli, the JPEG encoder that makes good ol’ JPEG files much smaller with better quality. A new MP3 encoder that could make it so that files are smaller or higher quality for the same size could push the format to make a comeback for streaming services.

Handbrake Was Infected by a Trojan, How to Check if You Are
JSON Feed, a New Feed Format for the Masses