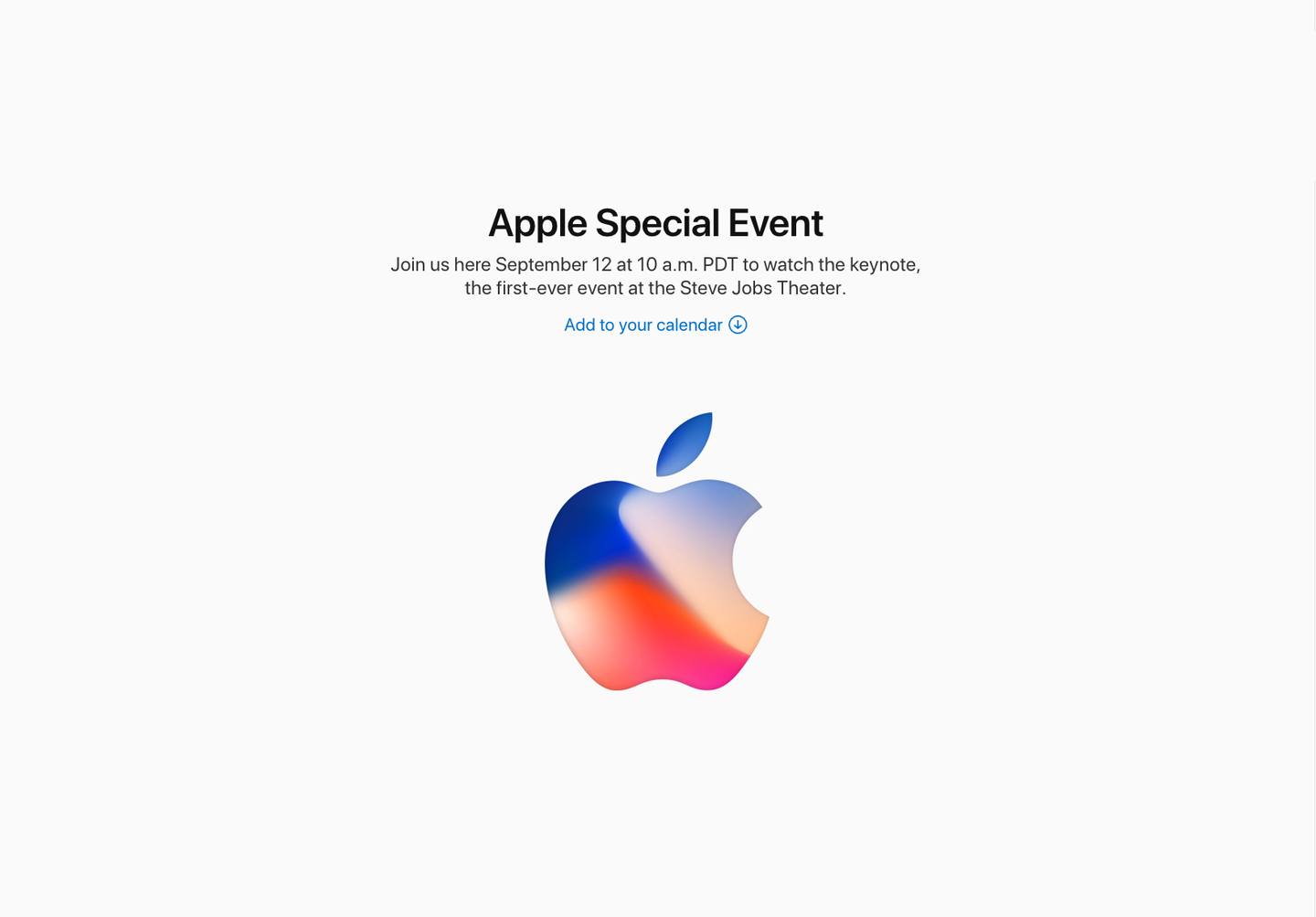 We have iPhone rumours and we have iPhone leaks, we always had those. But even after working hard on fixing company leaks, this year is going to be the worst one of them. We know about the hardware, we know about many software features, more than usual, and all this makes me sad.

I love a good show. That’s why I’m glued to my seat at every event since the iPod mini was unveiled. I loved the showmanship of Steve Jobs and I love the way Tim Cook and company deliver a great, not just a good, a great announcement going through features and more than once react with a “Ooooh!” followed very closely with a “Aaaah!”. I’m afraid this year will be down as the one with the most leaks and I’m not talking about just the manufacturing side of things. We got an Homepod firmware that did not cleanse from all the internal secret stuff. We even got an iOS GM leak with all the whiz-bang including the wallpapers (which are marvellous by the way).

Of course early in the summer we started to see prototype details emerge, like the Touch ID moving to the back, the Lock button being wider, an all glass back panel and then the Notch. We are now 99% sure on the design, even the mockup devices usually used for in-store display look pretty accurate to me. The only real thing we do not know is if Touch ID will be present or replaced by Face ID. I honestly think that it’s embedded in the display and that’s why we haven’t heard from it in the rumour mill for a while.

The Homepod firmware release was a fiasco. Something that can easily be fixed so I don’t think we will be seeing this happen soon. An Apple employee pushed the un-cleansed firmware to the public servers, probably with good intentions, to be able to quickly test the build process or other deployment related tasks. But sadly, there are people scanning all possible filename (since they used a very strict format this is achievable) and then one morning POP! There was firmware for the Homepod!

We learned a lot of information here, a lot from the software side of things and even more with many icons, GIFs and other types of visual file that tells use how the , , iPhone Pro will look like.

This is still unconfirmed but according to birdies from John Gruber and a report from Leo Kellon for the BBC, a rogue employee leaked the URLs of the iOS 11 GM to the press. This time the URLs, even though they were still on the public server, had an unguessable name (random characters were used) to hide them script running smarty pants and to make sure the accidental leak of the Homepod does not repeat itself. Sadly, an employee leaked the information to 9to5mac and to MacRumors directly.

With this leak, we learned a great deal about the new Apple Watch with LTE (still uses dots for the signal?!), the new A-series CPU will have 6 cores, it will most probably use USB-C as the end of its cable and most probably Lightning for the iPhone port. The new Portrait Lighting feature will allow the dual-camera system to be even more creative with Portrait shots. Face ID is the official name of the face-recognition feature of iOS 11, the iPhone will sport a TruTone display, we will have animated Emojis and even Animojis which is a special kind of talking emoji that delivers your spoken message by mimicking your facial expression, eyes and mouth movements.

We also learned about the camera capturing 4K at 60 fps and the option to use either HEVC or MP4 as the codec for the captured sequence. And finally, the Airpods will get a new revision.

There will be a show. One taking place inside the Steve Jobs theatre, a brand new product by itself that Apple will undoubtedly present and explain. We also got a leak from an opened window where we could see rows of leather seats, with power and network connectors so that journalists do not need to create 150 Wi-Fi networks in the room and mess with the presenter’s demo.

The show must go on, but it’s a real pity that we got to learn so much before the show. Before the iOS 11 GM leak we knew already a lot but many things, especially regarding software, was still left to be discovered. Now we even know about new hardware that would otherwise go unnoticed and software features with such a level of detail that we could basically imagine the presenter’s slides.

It’s easy for use to say double-down on secrecy, but I think it’s mostly a problem with processes. It should not be possible for a single employee to leak files on public servers and it should not be possible to do so before the release date. Apple must really double down on its processes and make sure no leaks could happen. Imagine where we would be if only the few manufacturer’s leak were known. Tomorrow would have been such an amazing show filled with so many surprises, people would be screaming as if it was a single device!

61: All of the -ables
September 2017 iPhone Event Impressions