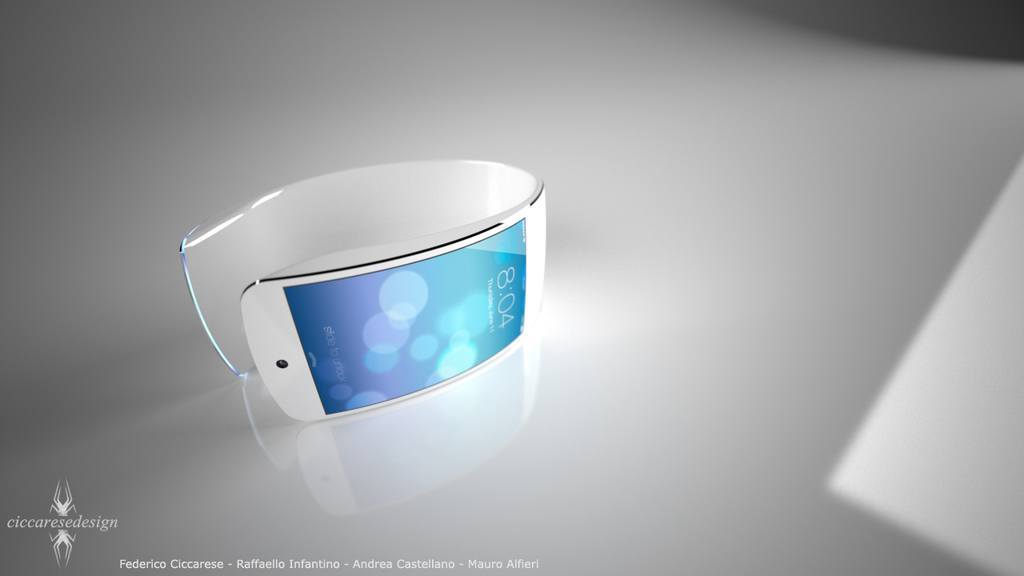 With the  Watch rumoured to be right around the corner, we start to expect to see an iPhone 5se, iPad Air 3 event. What will Apple announce remains a mystery, so, in the meantime, here are a few items I hope Tim Cook will announce on stage and a few nice to have features.

The  Watch is a great vision come to reality but sadly some limitations on both the hardware and software front make it unreliable and sometimes even irritable. For the whole list of issues I have with the watch, you can check out my post about the hit and misses of the watch.

The single most important change Apple has to integrate with the  Watch 2 is a more reliable and faster connection to the iPhone. Without this, impossible to refresh the data in a reasonable amount of time and Glances should really change its name to something more inline with the time it takes to actually see the information needed.

A new Bluetooth 4.2 specs released more than a year ago promises speeds up to 2.5x faster, more efficient power consumption and direct access to Wi-Fi. This last bit is a very interesting feature, in my opinion, the watch could be able to connect directly to your Wi-Fi network and retrieve information by itself. This would be faster and since we are almost always in a Wi-Fi zone, much more reliable. Apps would have to be written with the native SDK to benefit from this new feature. It would not solve all of the problems but offer a new way of fetching data that can fix many issues users have with their watches.

That 2.5x speed increase hopefully comes with a promise of boosting reliability and could signal the end of our woes in terms of Glances not being up to date and our throbber overdose! But the iPhone 6s is Bluetooth 4.0!

Yes, and no. Thankfully the Bluetooth 4.2 specs do not require new hardware to be compatible. iPhone 6 and iPhone 6s generation devices were released with a Bluetooth 4.0 chips and since then Apple updated the page to mention Bluetooth 4.2. This means a software update was enough to upgrade it to 4.2. However the Watch is not as lucky, it’s Broadcom BCM4334 originally found in the iPhone 5 is not compatible with BT4.2 or we could have seen tremendous increase in reliability this year on the Gen. 1. Your great iPhone 6s with BT 4.2 does not have a BT 4.2 watch to pair, so you don’t benefit from the performance boost.

The iPhone 6 has a Broadcom BCM4354 that is currently advertising as BT4.2 compatible so this might be the chipset Apple chooses for the Gen.2. Or they could use the Murata 339S0228 of the iPhone 6s, if that is small enough and has a low enough power consumption, that is.

These changes, both hardware and software will help make the  Watch 2 a better product and eliminate many of the irritating slowness of the watch.

This is an area that can get better during the year, we have seen it with watchOS 2.0, but it has its limit. Right now the watch has a small delay when you raise your wrist. Sadly, the delay is not the only issue, many times you execute this wrist gesture and the screen stays black. You then try the gesture again, with exaggeration, to get it to show the watch face. Let’s hope no one is watching you…

It must not be only a CPU limitation, my guess is there is a delay introduce by the screen technology itself and this small delay is the time the screen needs to “wake-up” from sleep. New generation watch will most probably include new technology that will fix this delay.

watchOS 3 will also make the watch much smoother, hopefully as smooth as the 6s generation of the iPhone is at the moment when combined with the new hardware.

Will we get a new flatter watch, more similar to the general shape of an iPhone 6s and further away from the iPhone 3GS? I certainly hope so, but Apple could also stay on a two-year cycle like the iPhone and keep the same design for another generation. 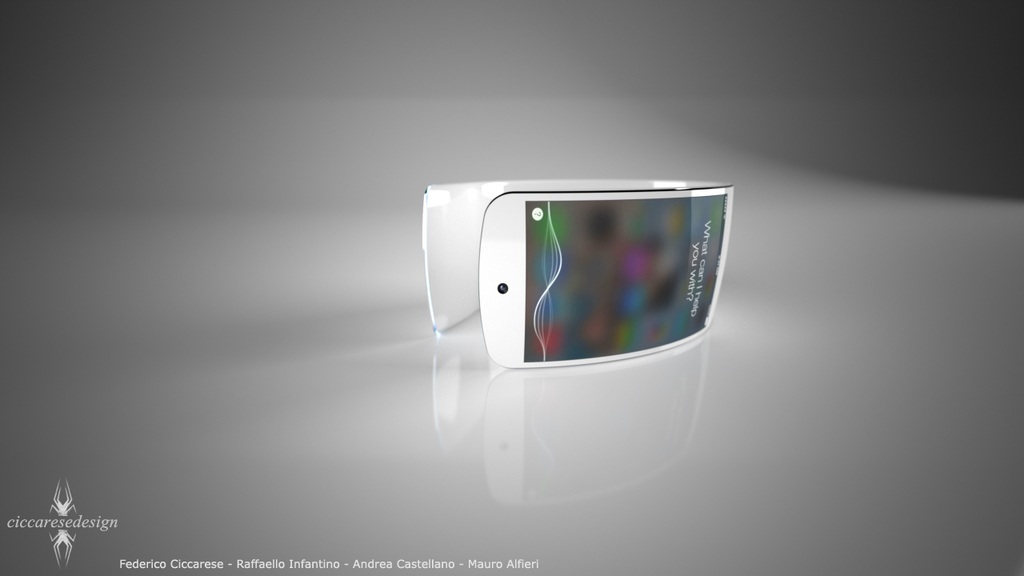 My bet is that we will get a new design, the new screen technology will make it thinner, the Taptic engine will get smaller and Apple will be able to shave off a few millimetres from the top and make it more pill-shape.

One thing Apple is very good at is making its sensors better year after year. Simply compare Touch ID 2 with its predecessor, imagine now the same efforts applied to the back sensor. It will certainly get faster and more accurate. Imagine if we were to get new sensors capable of monitoring blood oxygen (the Apple Watch sensor is a plethysmograph that can do it, but Apple did not enable the feature), blood pressure, hydration, ECG, glucose level and temperature.

The blood pressure and hydration could both be done with wrist sensors, and the ECG is already done with finger tips case by Alivecor ECG, so why not behind a watch? Glucose level is a bit trickier but imagine if diabetes could be monitored during the day in real time without the need to bring your glucose meter with you. Plus, you could have a nice chart with your daily evolution and see exactly how certain foods affect your sugar levels. The temperature can be used to prevent heat strokes that is often seen in the elderly but can also effect younger folks. Same thing with athletes who could get a warning to slow down when approaching dangerous levels.

There are so many great improvement possible with the  Watch, it is very exciting to follow the news and I am very hopeful Apple will make the 2nd  Watch a faster more reliable product that will appeal to many that were not pleased with reliability, data freshness or health sensors.