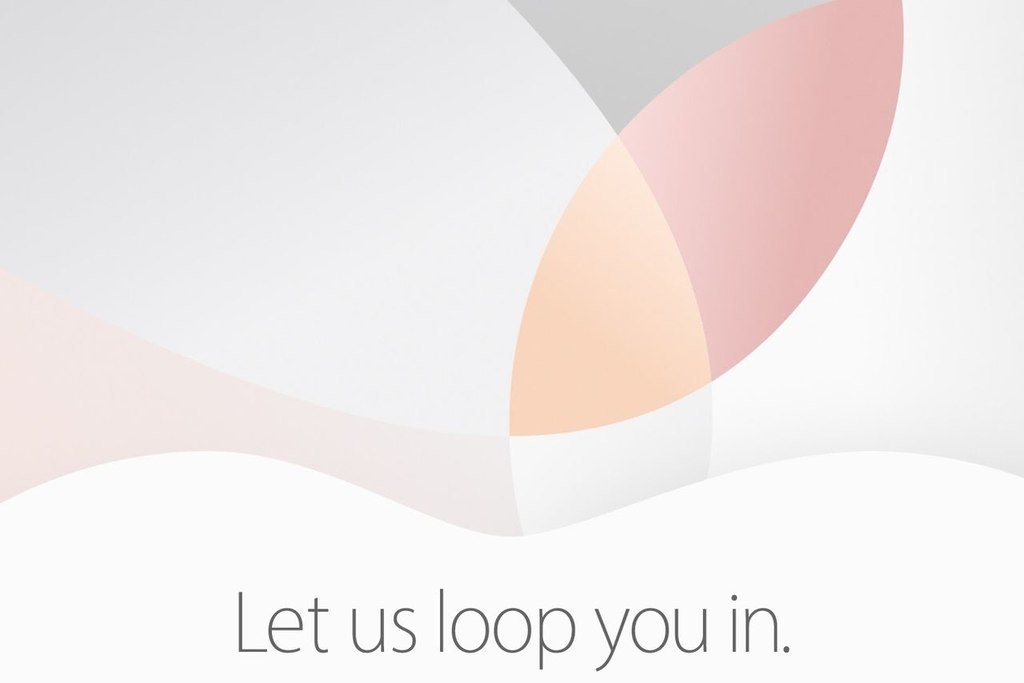 Apple announces an event that will be held on March 21st. The event will take place at the Apple campus in Cupertino. Official invites have been sent out to members of the Apple media crowd. Expect to see the new 4 inch iPhone rumored to be called the iPhone SE, public release of iOS 9.3, new Watch bands and a new 9.7 inch iPad.