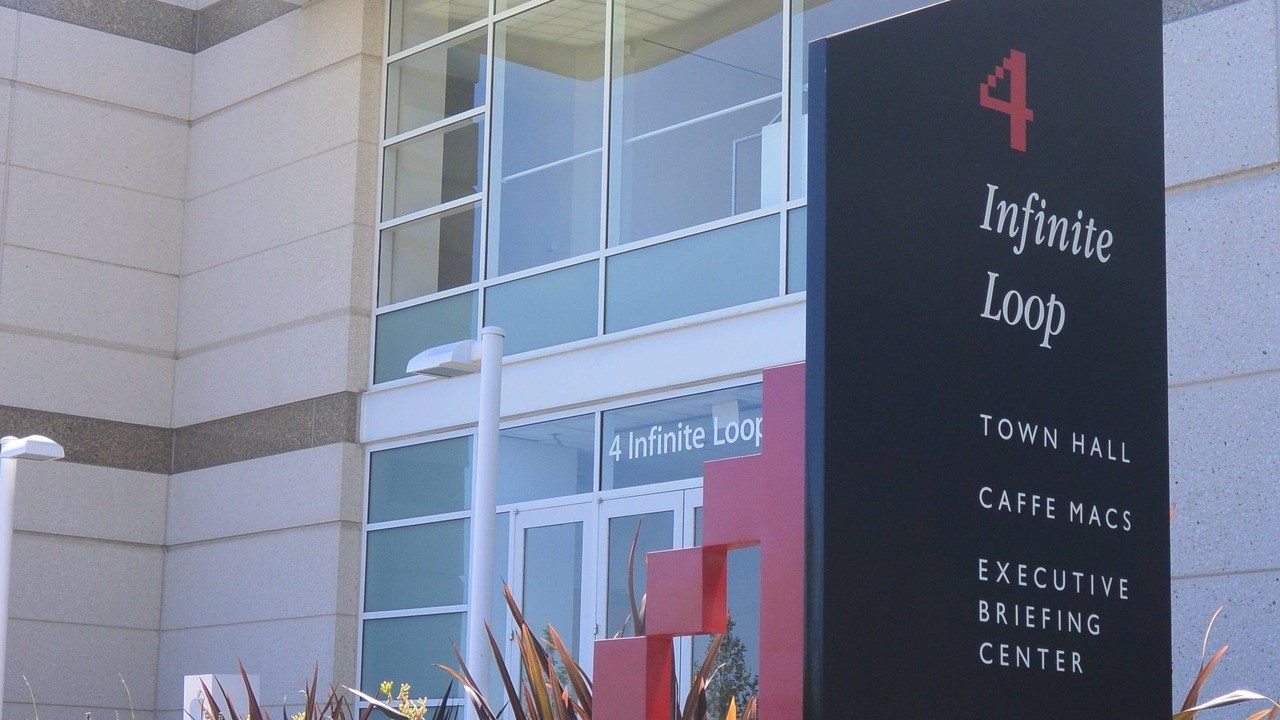 Jason Snell wrote a nice post highlighting all the products that were released on the Apple campus since the original iPod event.

Located at 4 Infinite Loop on Apple’s main campus, the Town Hall conference center was probably designed more for in-company meetings than for major events covered by worldwide media. And yet on numerous occasions over the years, it’s been exactly that.

Monday’s event in Town Hall could very well be the last hurrah for the old 300-seat venue, given that Apple is constructing a 1,000-seat auditorium in its new campus, due to open next year. Before it goes, here’s a look back at key public events in Town Hall, starting in late 2001.