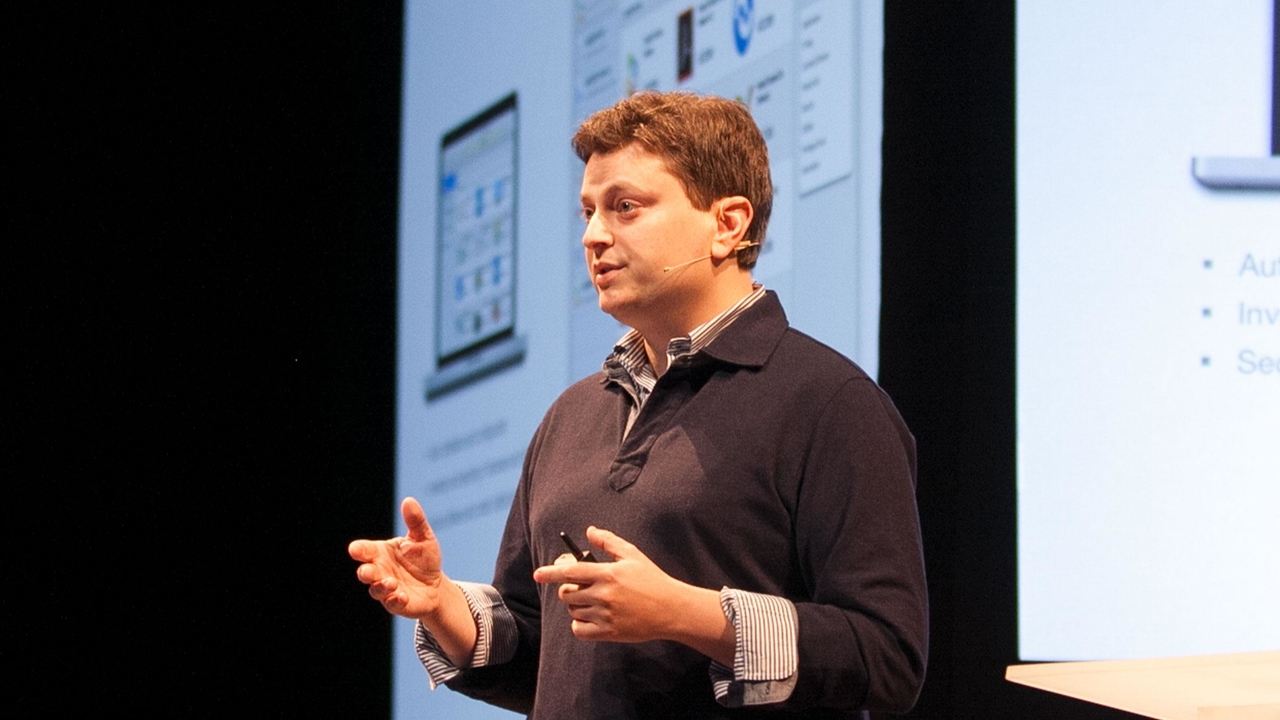 For anyone that has had to do some IT support on both Windows and Mac OS in the enterprise, it’s obvious. But still, we were in desperate need of someone that would actually bring in big numbers to the table. Support and cost of using Macs in the office has always been lower, at least since the days of the Intel Core CPUs because of two main reasons. One, the machine themselves are usually much more able to the task and two, macOS is no Windows and needs way less support for both setting up and using it.

We now have a big player, IBM, that is actually handling more than 90,000 Macs with only five, yes 5, admins to support them. This by itself is awesome, but even more is the following quote.

But isn’t it expensive, and doesn’t it overload IT? No. IBM found that not only do PCs drive twice the amount of support calls, they’re also three times more expensive. That’s right, depending on the model, IBM is saving anywhere from $273 - $543 per Mac compared to a PC, over a four-year lifespan. “And this reflects the best pricing we’ve ever gotten from Microsoft,” Previn said. Multiply that number by the 100,000+ Macs IBM expects to have deployed by the end of the year, and we’re talking some serious savings.

Twice the amount of support calls and three times more expensive. Well, this is interesting since Macs are MORE expensive than PCs. ;)

Remember That iPhone Smashing Mall Incident? He Got His Verdict.
25: Let's Get It Rolling