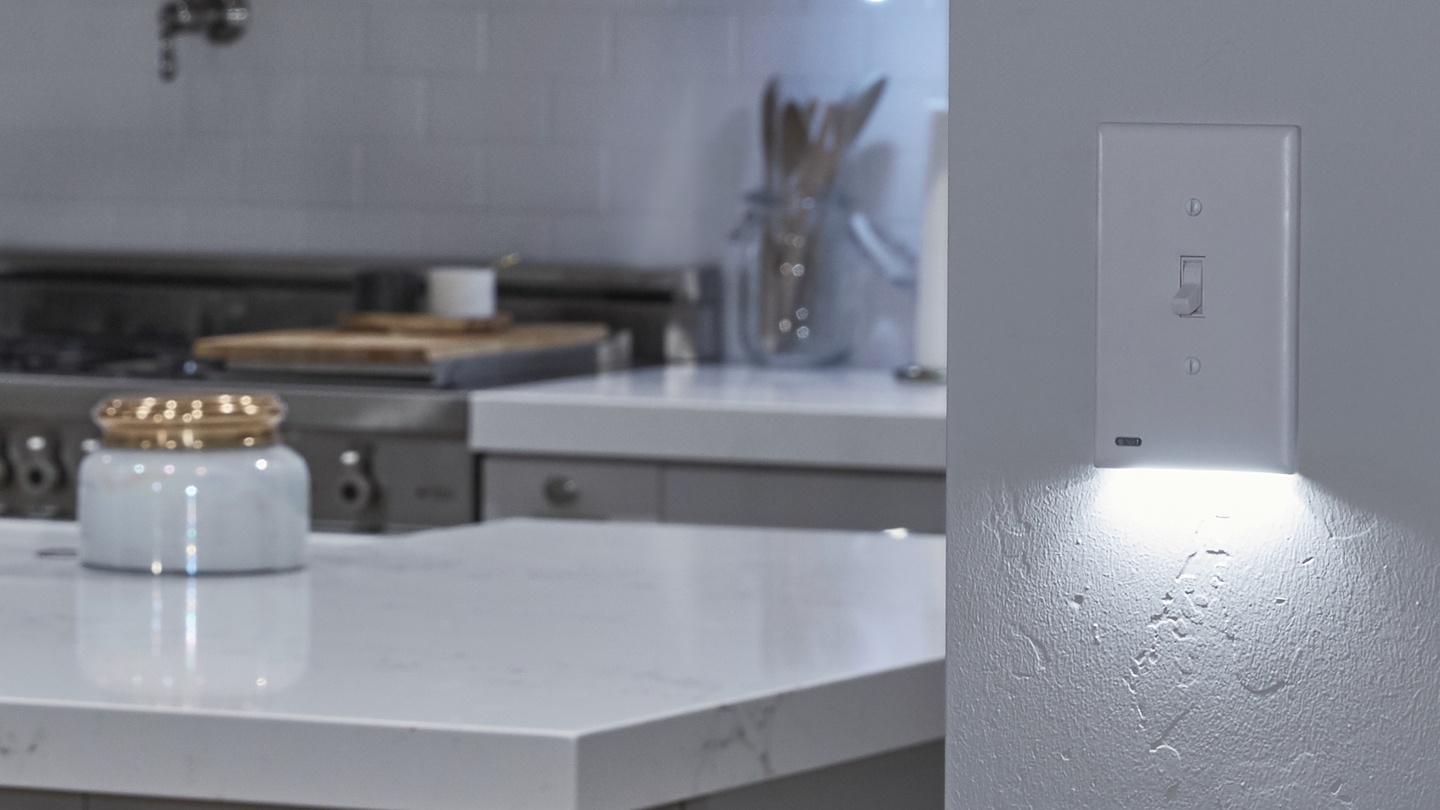 SnapPower, makers of the great GuideLight and Charger, is once again back on Kickstarter with the SwitchLight and what a first day it was!

I stumbled upon the campaign early this morning and I quickly backed it up since I currently have a few of their other products and love them (review coming up soon!) and less than one hour later, they were already funded! And now, about 12h later they are at more than 159,000 (they wanted 25,000) and over 3,700 backers!

The SwitchLight is simply a replacement cover for your existing electrical light switches that includes a light sensor that lights up when it’s dark. Kind of like the GuideLight but with a twist! The sensor doubles as a switch to turn it OFF, Bright or Dim. Basically the only gripe I had with the original wall outlet light :P

You can still get some for a great price and I strongly encourage you to check the product out, it’s a very smart invention that’s worth it!