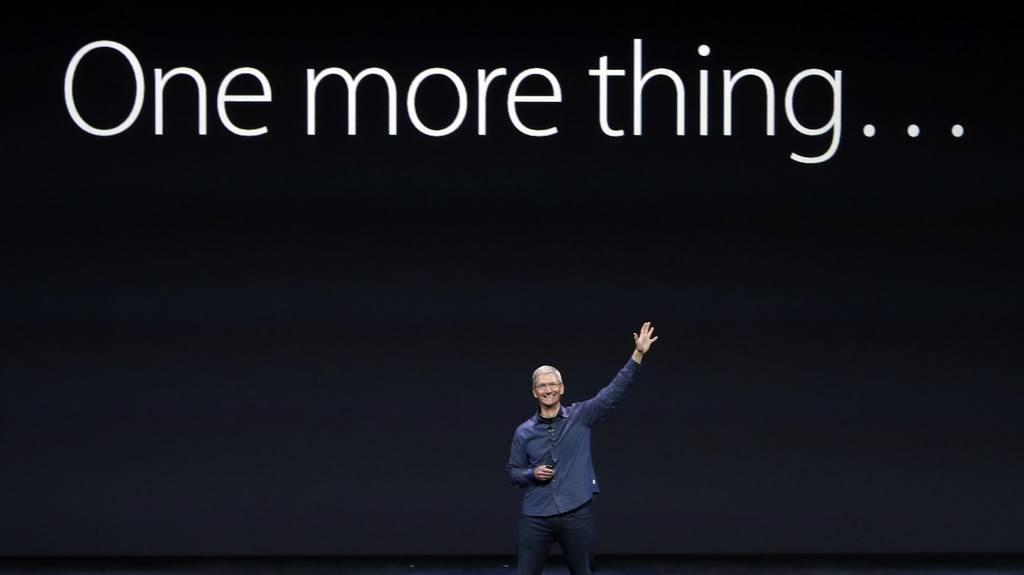 To anyone paying attention to the Apple news or the technology media in general, these predictions won’t come as a surprise. Apple’s release cycle is like clockwork when it comes to releases of new iterations of most of their products. I will round up the main rumours related to the upcoming products and list what we should expect from the fruit company in the current calendar year.

Unless you’ve been living under a rock for the past couple of years, you won’t be surprised when Apple launches the new iPhone as the iPhone 7. The iPhone release cycle has been as faithful as the moon in the sky each night since 2011 and the release of the iPhone 4S.

Expect to see the new iPhone late September, just in time for the holidays. The features and the design of the new phone is what’s up for debate. It’s pretty safe to predict that the phone will be marginally thinner again without improving the overall battery life which is a shame. The media has been going crazy lately especially with the release of the new Apple Smart Battery Case. I’m still hoping the new phone will come with better battery life and also charge wirelessly.

As always, the performances will be greater than the previous models on all fronts. Full waterproofing will most likely make the list of new features. Some crazy rumours are speculating the headphone jack will be removed to further reduce the overall thickness of the device. I highly doubt the removal of the headphone jack will come this year. However, if they do it they will need to ship Bluetooth headphones with all the new phones. Including Lightning headphones wouldn’t be viable since these would only be compatible with the new phone.

The original iPhone included a recessed headphone jack making almost all headphones unusable without an adapter sold by 3rd parties. This could also be an option if they want to go with the Lightning headphones. The cameras will be upgraded as well, they are amongst the most used cameras in the world they can’t afford to fall behind.

Apple now sells three different iPad models (Air, Mini and Pro). I don’t expect to see a new iPad Pro for the 2016 calendar year. However, I expect a new iPad Air with support for the Pencil. Other than faster performances I don’t expect revolutionary features available on the new generation iPad Air. The new Touch ID sensor will make its way over to the iPad as well as 3D Touch. I think we will see new releases for each iPad model every two years instead of the regular Apple yearly schedule the phones are on. The iPad is not a product that needs to be replaced yearly and they usually don’t see the same wear the phones get from being carried around every day.

Nothing new to expect on the Apple TV hardware, I mean we just got a new device after 3 years of waiting so don’t expect to see a new one for another three. A full fledge App Store with a web version would be nice and would also allow people to link to apps in press articles, reviews or tweets.

While Pay made its debut in Canada and Australia at the end of last year, the rest of the world is still living in the stone age with chip and pin or simple card contact-less payments. China is already scheduled for the beginning of 2016 and expect to see the service available in a list of other countries this year.

The Watch will most certainly see an upgrade this year. While reducing the thickness of the phone is not something that we need, reducing the thickness of the watch will be much appreciated. Better overall hardware will hopefully make apps run natively on the device and allow developers to make a bunch of useful little utilities that live on your wrist. All the bands should be interchangeable between generations of the watch. Stay tuned for a bigger more detailed post discussing the predictions and wish list of the second generation Watch.

The Mac lineup is not often in the spotlight and doesn’t get the big news headlines like the iPhone does. Will they introduce a new Macbook Pro with the controversial single USB-C port as they did with new Macbook? I highly doubt it, the next Macbook Pro will most likely see a new keyboard which will allow the overall thickness of the laptop to come down. The keyboard will be similar to the new Magic Keyboard which provides a little more key travel as opposed to the Macbook keyboard.

The Macbook was made to push boundaries of what’s possible with the laptop hardware as they did with the original Macbook Air. The Macbook Pro will not be as quick to adopt the new features, after all it’s aimed at professionals and these guys need many types of ports.

I think that this year will finally be the year of the external Retina display. While the Apple Thunderbolt Display is gorgeous, the lack of Retina on the external displays sold by Apple is getting borderline annoying. Especially since they now offer Retina displays in both the iMacs.

2016 will be another big year for the iPhone which will not go down in sales as some predict and we might finally get news on this car rumours that’s generating so much smoke over the past months.

We are talking about Apple after all so expect the unexpected.