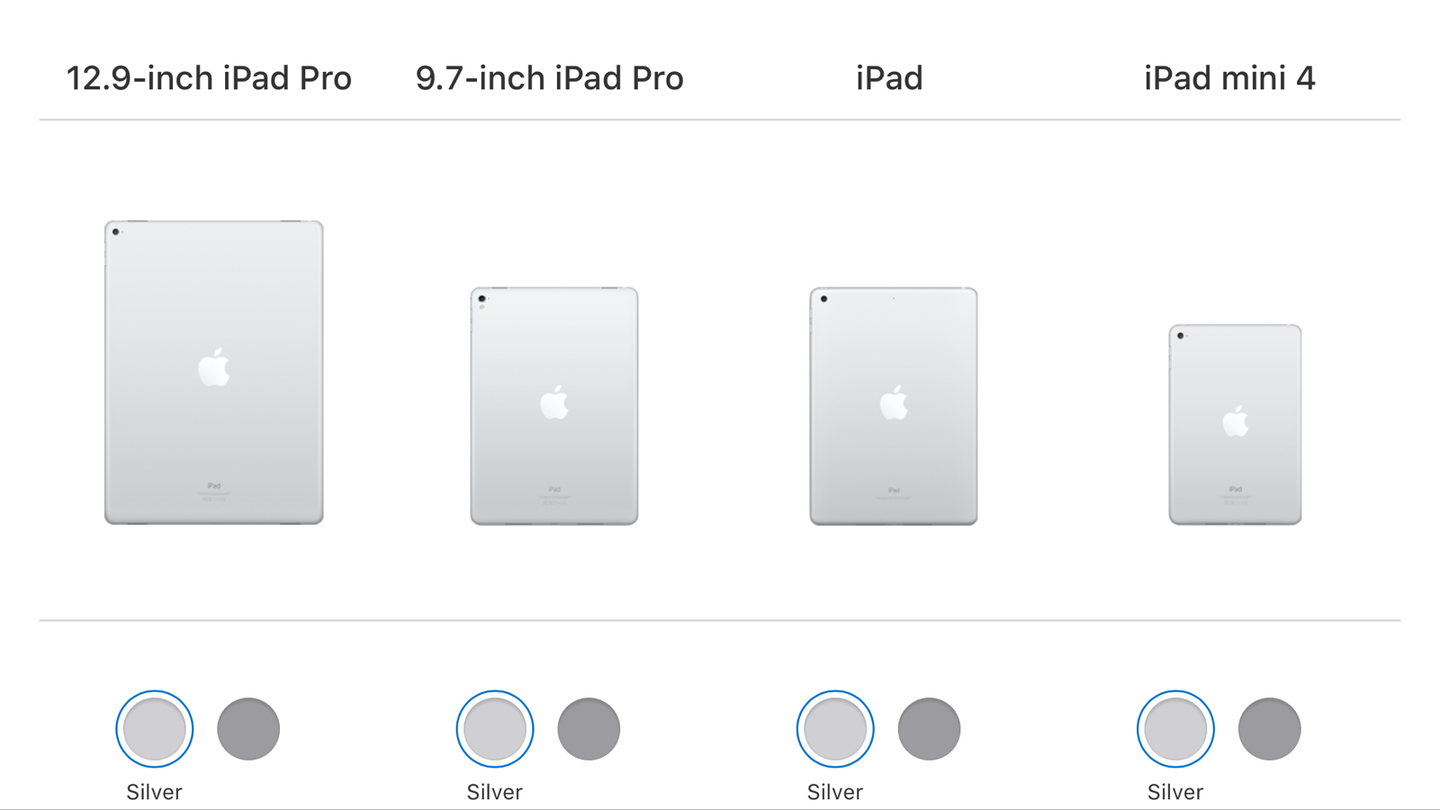 After this morning’s iPad line-up upgrades, I think Apple only wanted to clean the line up and offer an affordable and powerful iPad for the education market.

If you remember not long ago the iPad 2, yes the one from 2011, was still sold as the cheapest iPad and that is usually the one that the EDU market grabs. All of a sudden, no other iPads are available apart from this new almost current gen. iPad (no A10X here, they will probably be kept for the iPad Pros), you cannot buy an older model. This is great news for everyone and will strongly benefit Apple as I’m guessing many establishment were waiting for a new cheap iPad to replace older models.

Also, at 329$, Apple goes directly against the Chromebooks market of ~300$ devices and could benefit from both a boost in sales and in replacement of older iPads. This quarter and the next are bound to be interesting in terms of iPad sale figures.

The iPad Air 2 was still a very capable machine, even to this day, so going the route of the  Watch Series 1 is what Apple has to do to move along its line-up out of aging devices.

New devices will take the stage with the iPad Pro, that’s where all the new features will go from now on and the ‘iPad’ will now stay as the last generation device with slightly slower specs.

Good job Apple, now get on with the new cool stuff!