Here's all of the posts in the Video Games category. 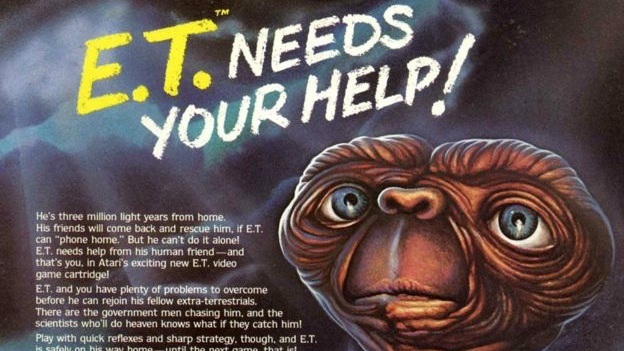 The History Behind ET, the Worst Video Game of All Time

The story of how the worst game of all time was made. 34 years later, we have the same problems. 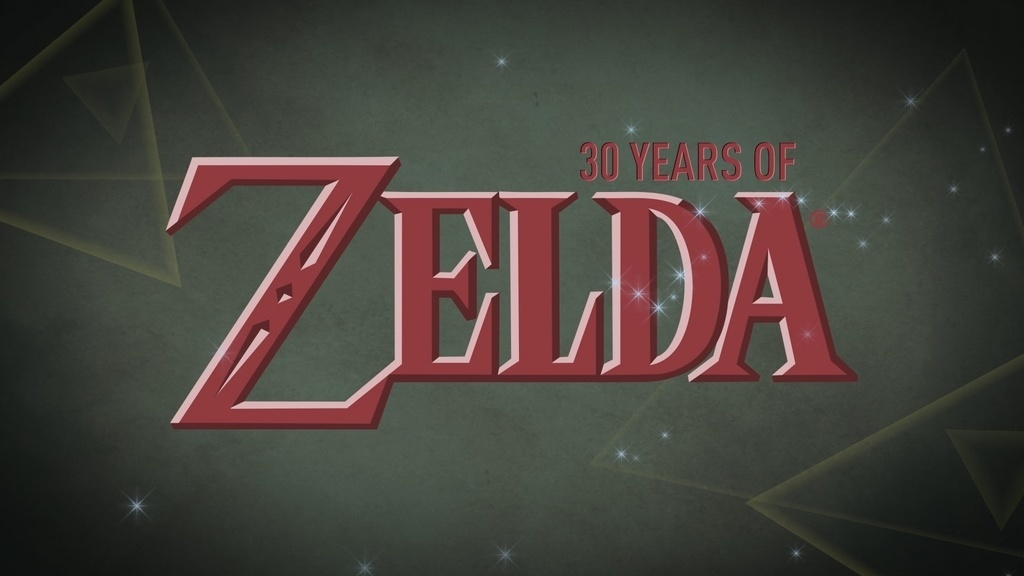 Retropective of the best single-game franchise on the face of the Earth. Zelda. 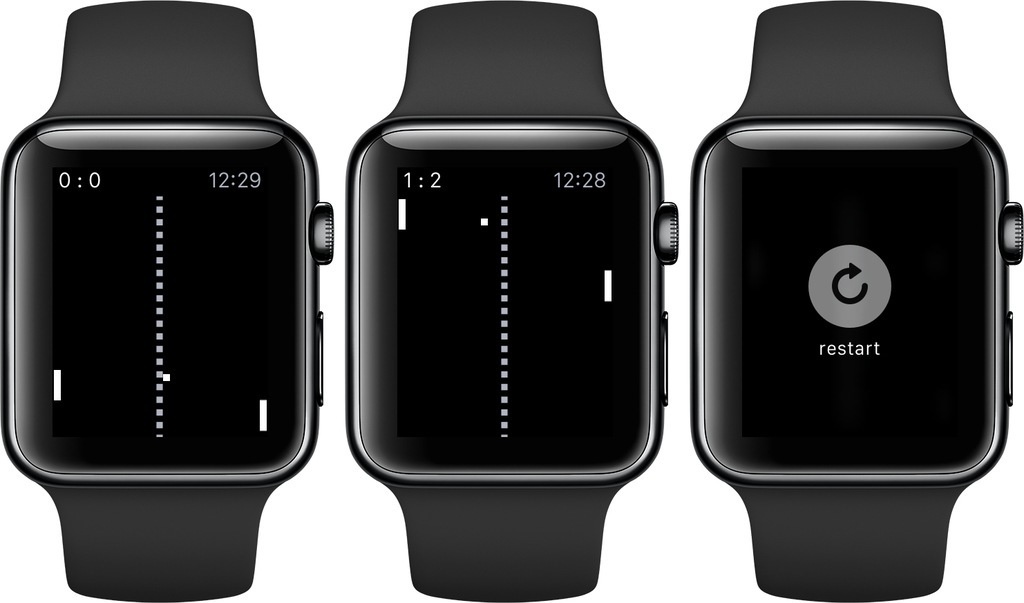 Pong for Watch Is Out!

After almost one year, the classic game Pong is finally available on the Watch! 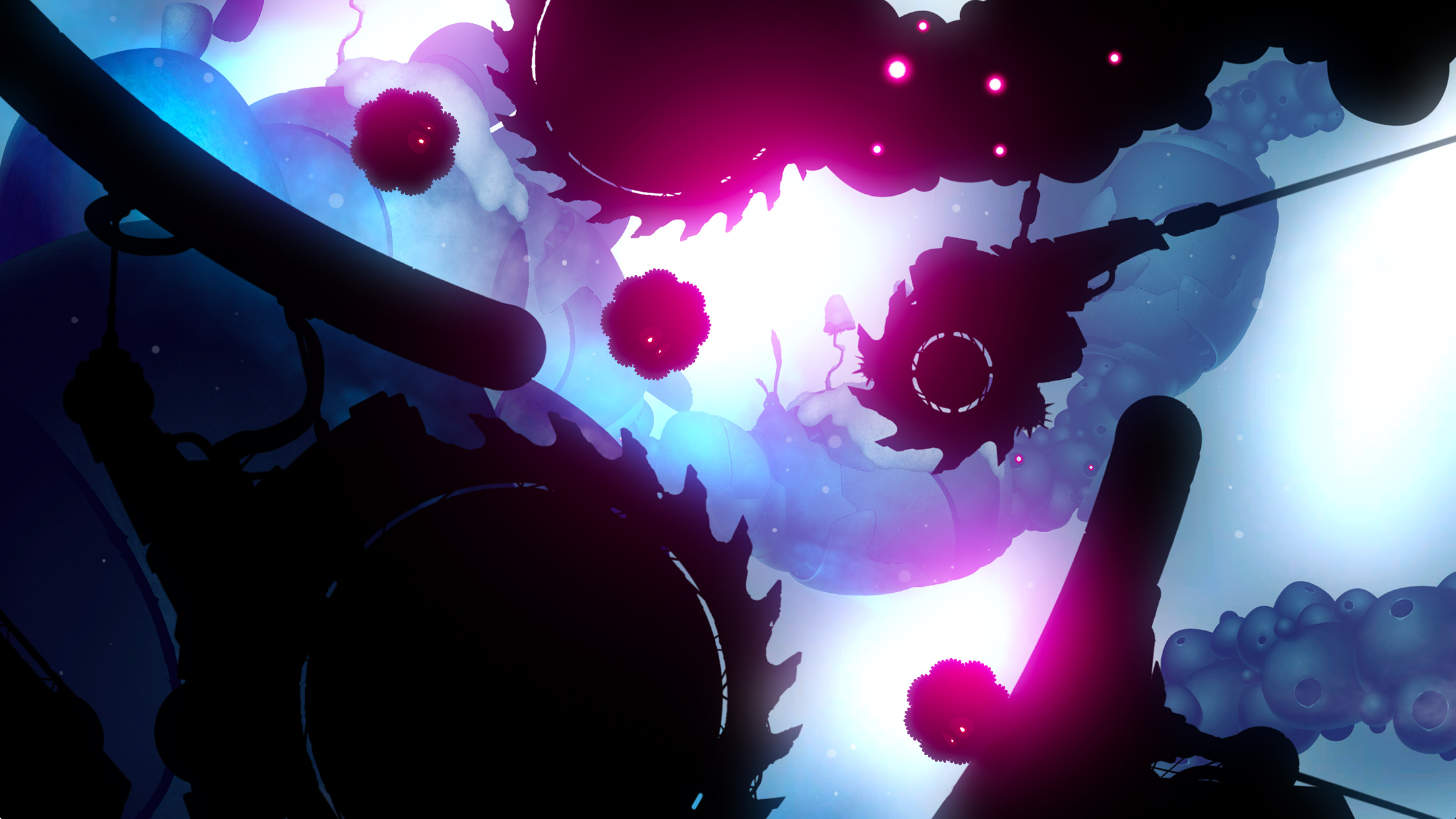 The sequel to the Game of the Year success Badland is out. The game mechanics are the same but instead of being just a left to right side scroller, you now h... 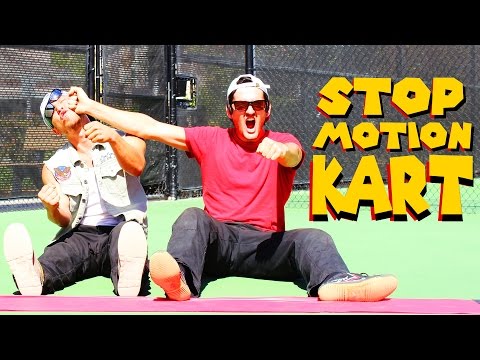