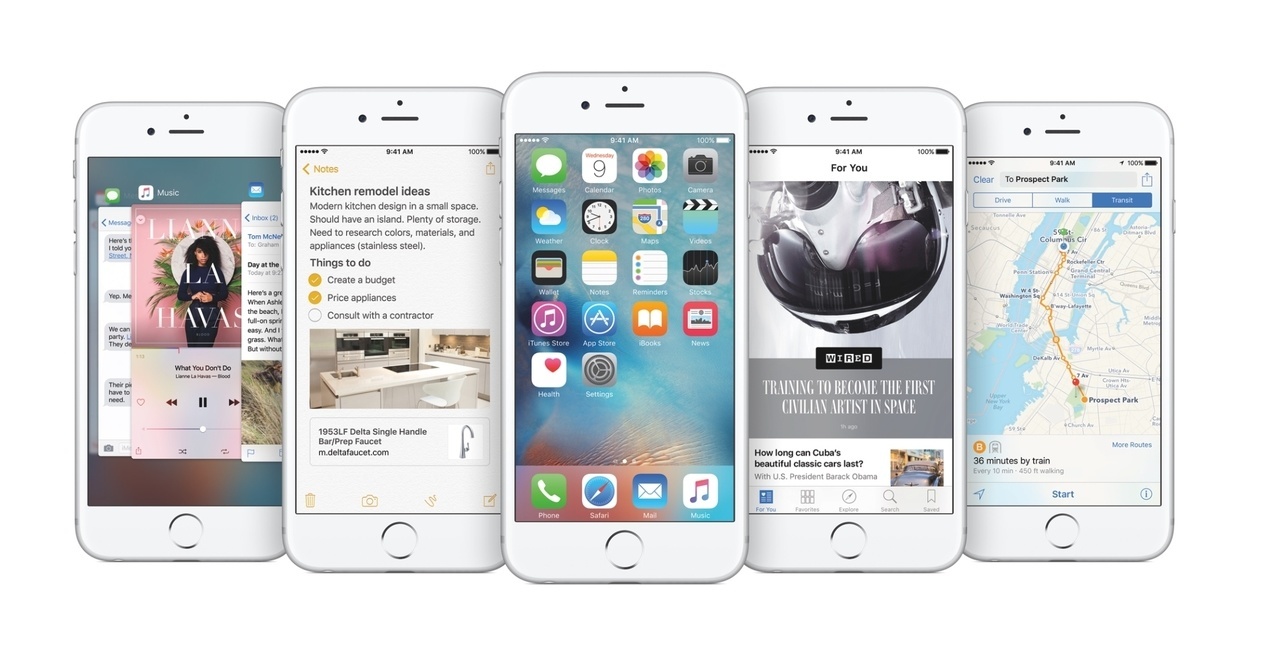 What if There's an iPhone 7 Pro?

A thought experiment on product naming conventions of the next generation iOS devices.

This week, we discuss the German Apple Car, we visualize a wishlist for iOS 10, glance on a pink MacBook and review the 9.7” iPad Pro. 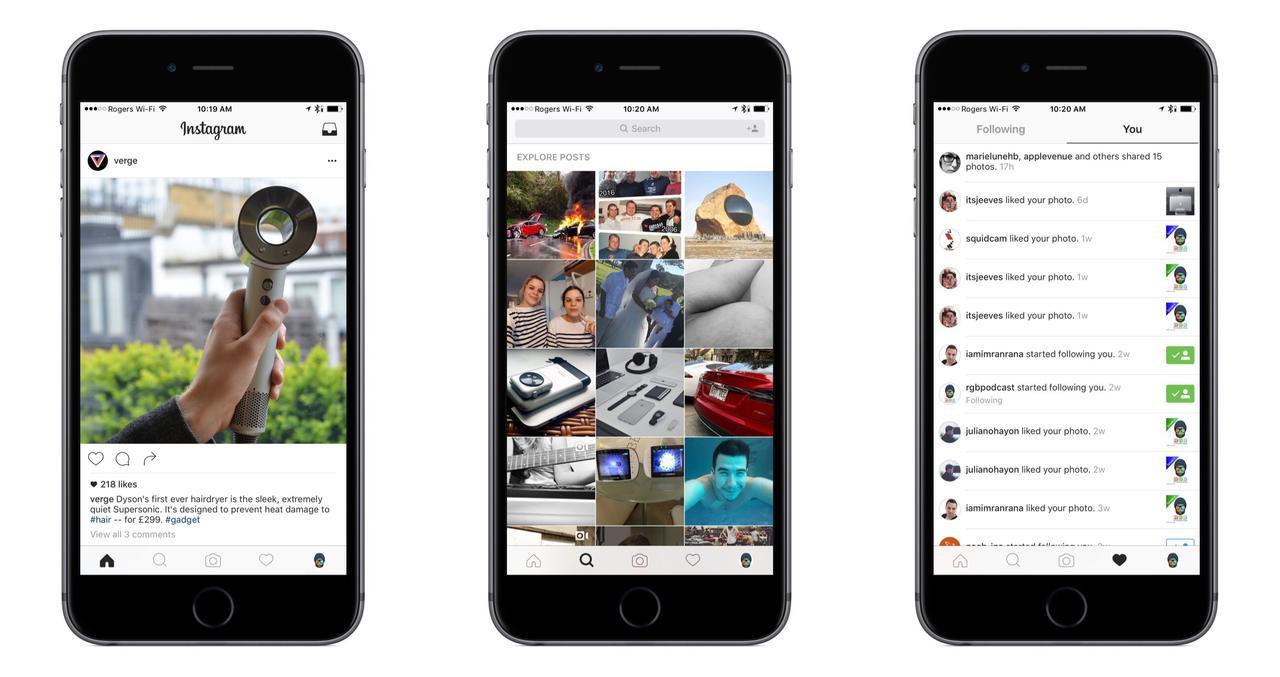 Griffin BreakSafe, the MagSafe for Your MacBook Is Out

BreakSafe, the missing MagSafe for your MacBook, made by Griffin, is now available! 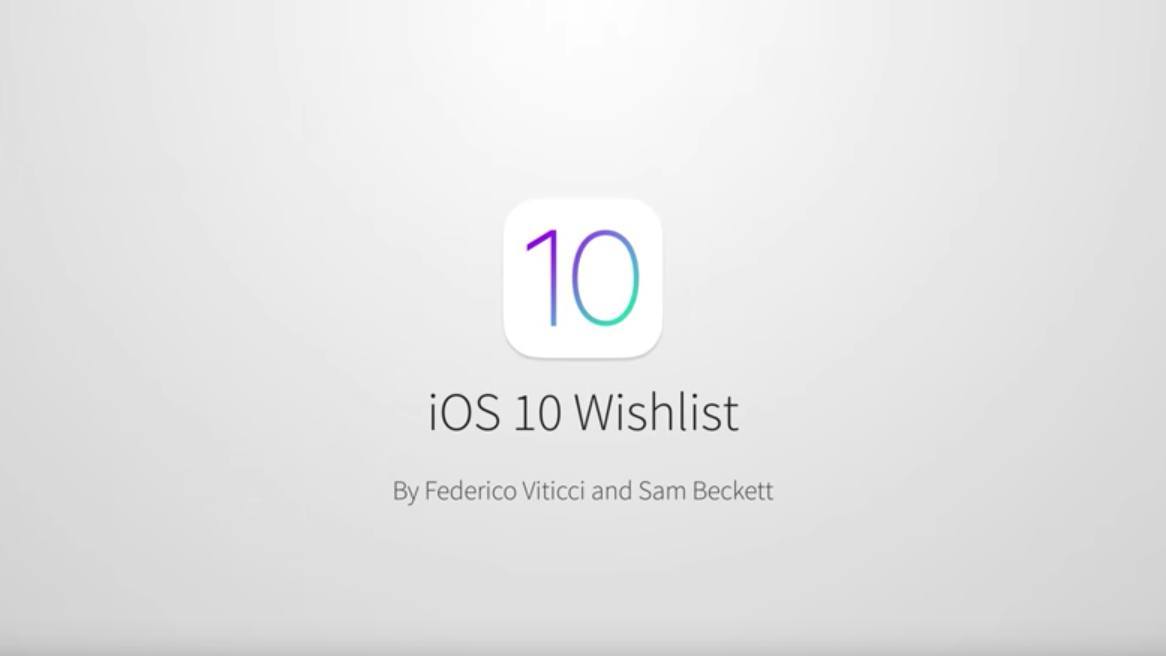 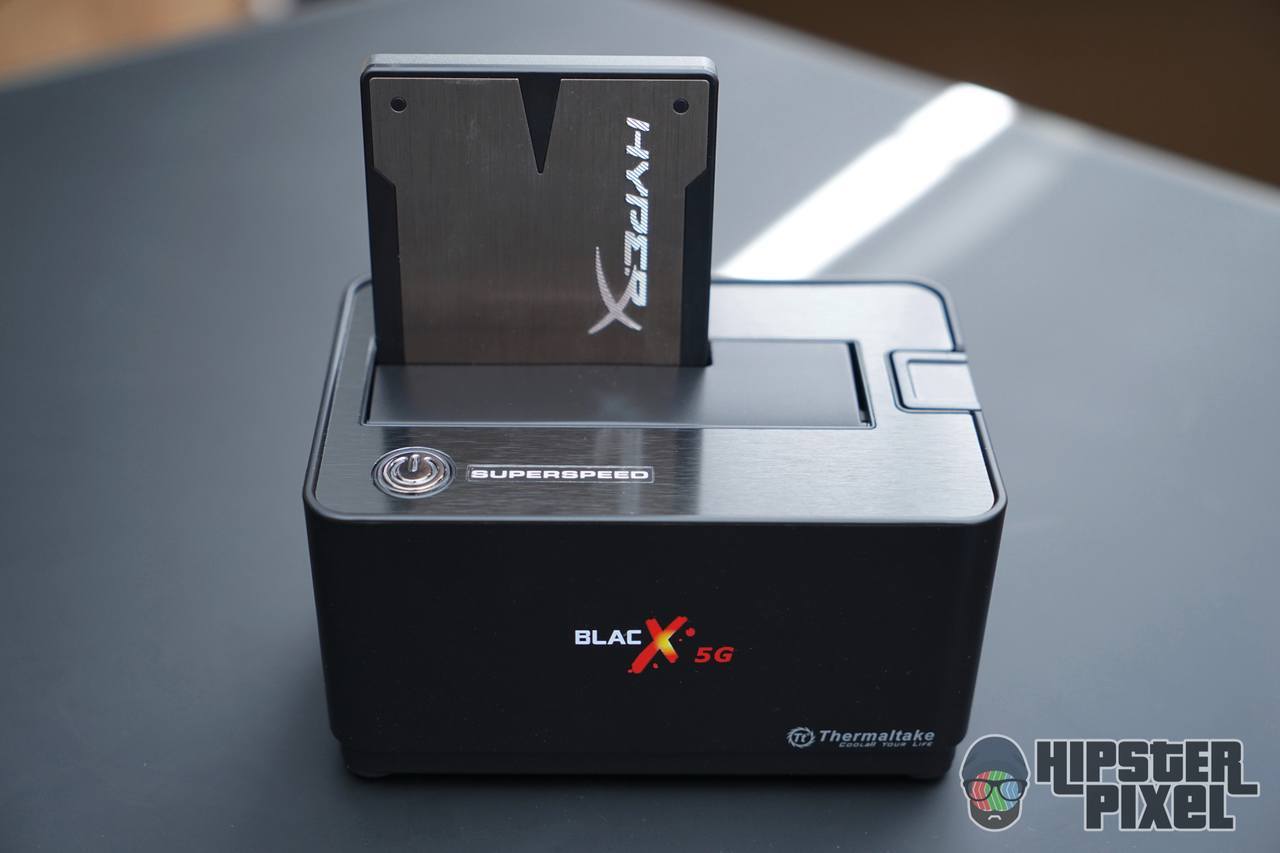 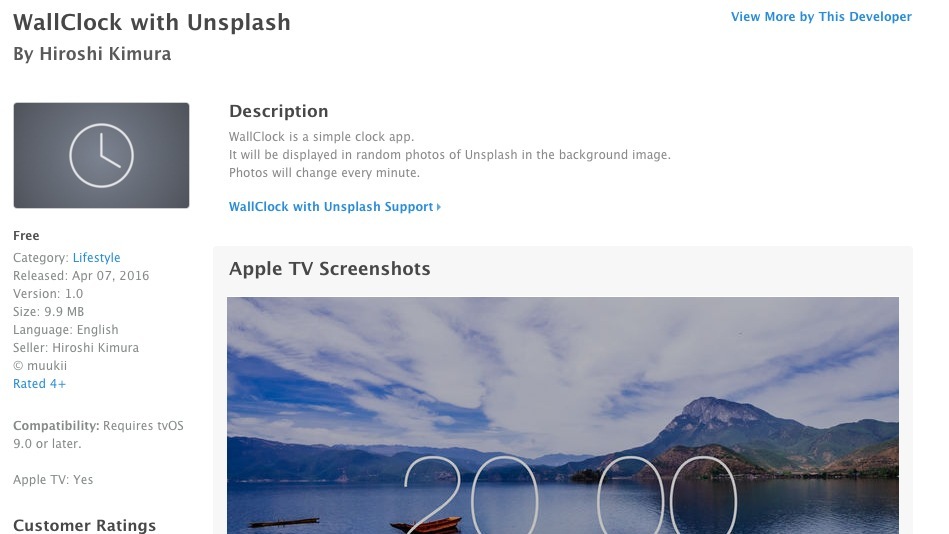 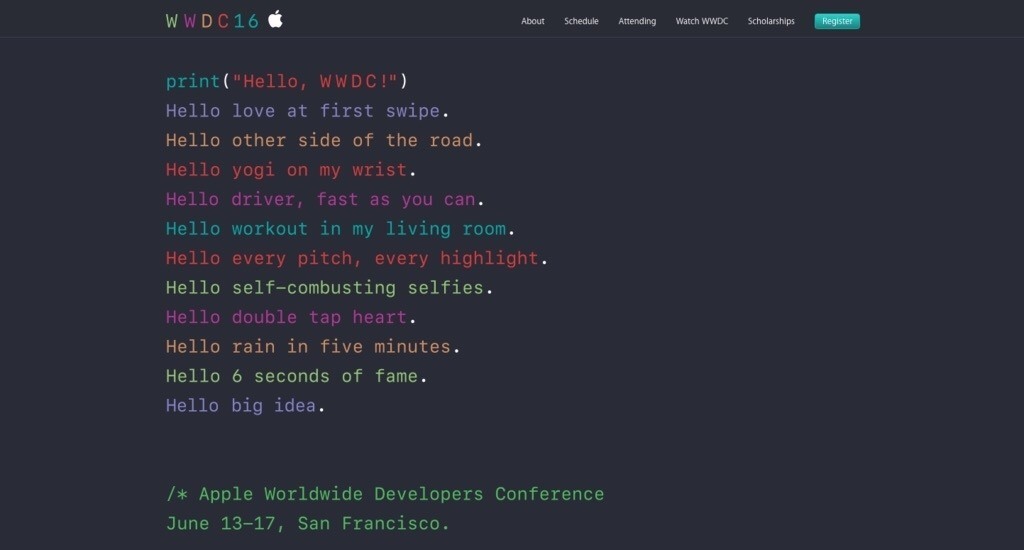 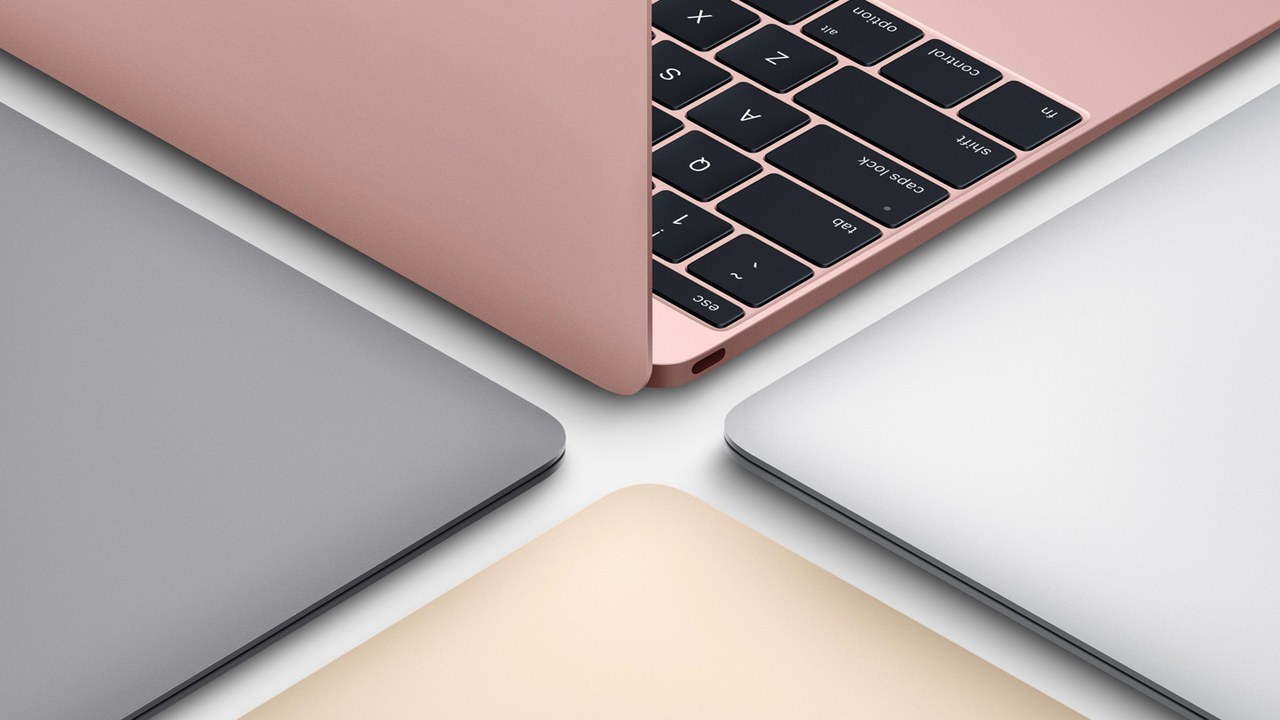