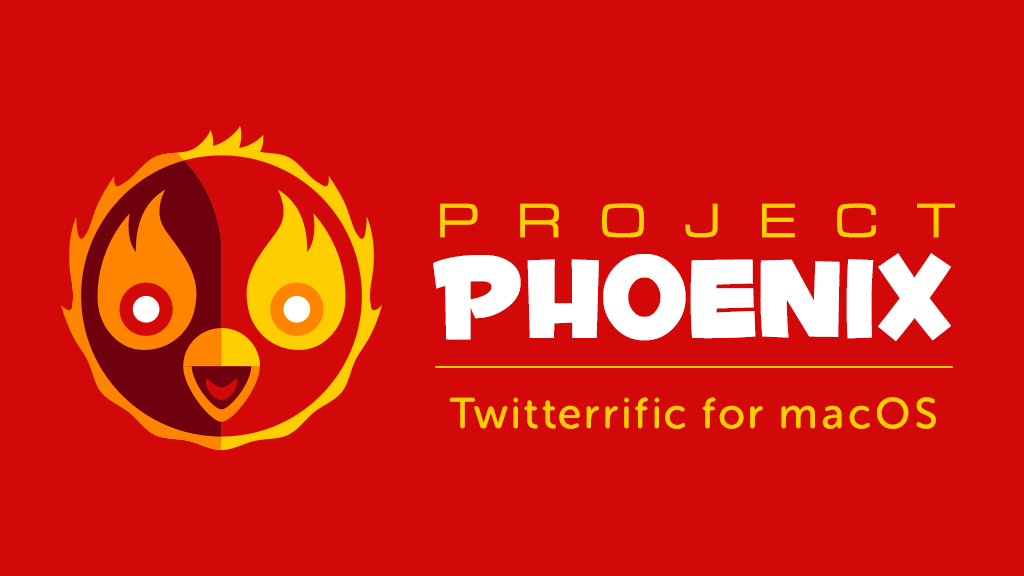 Twitterrific for Mac Is Back!

Twitterrific is back from the grave and you can help make it great again! 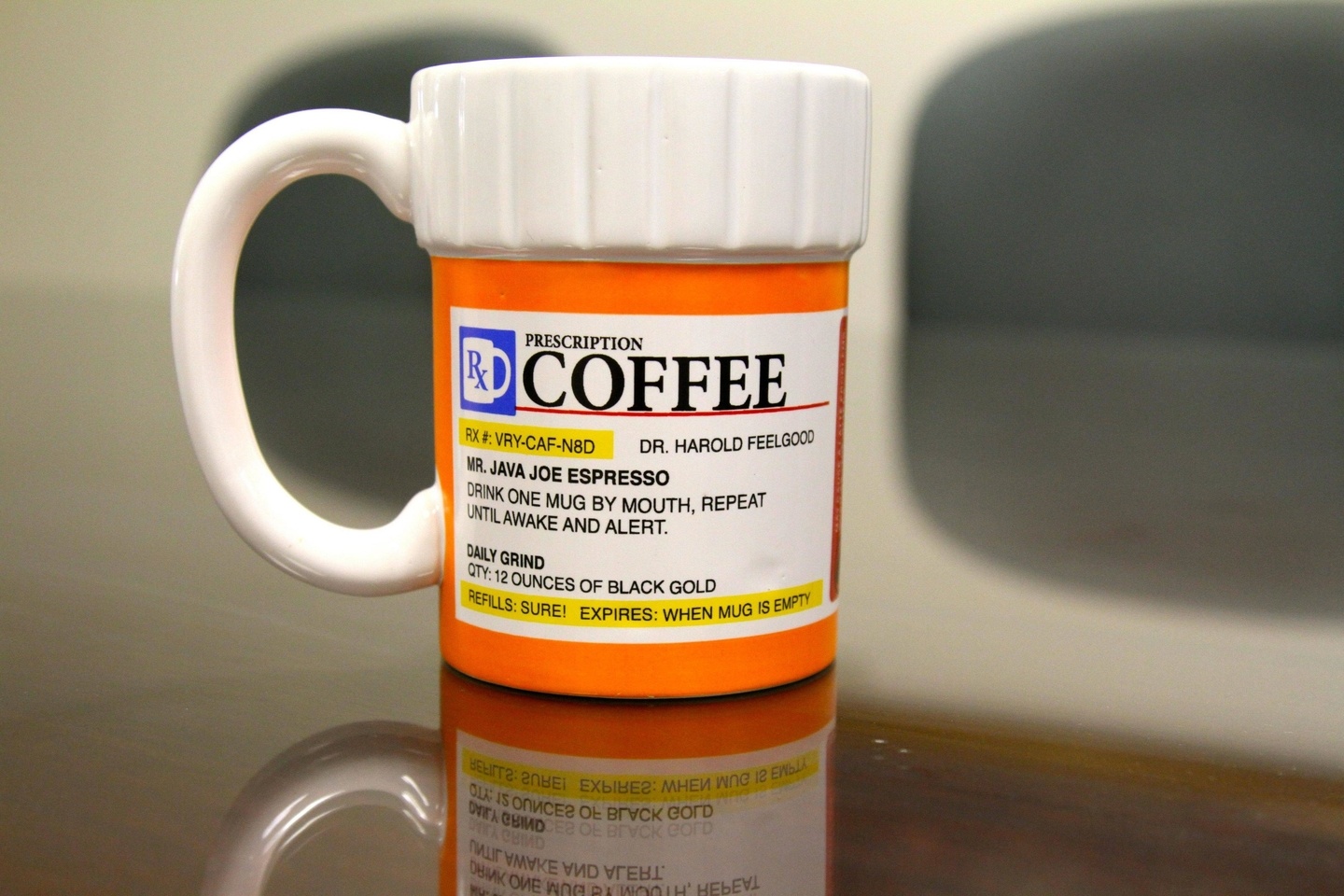 The First Smart Drug Is Safe According to Studies

The first smart drug seems to be safe and effectively enhances your mental abilities without the side effect of caffeine. 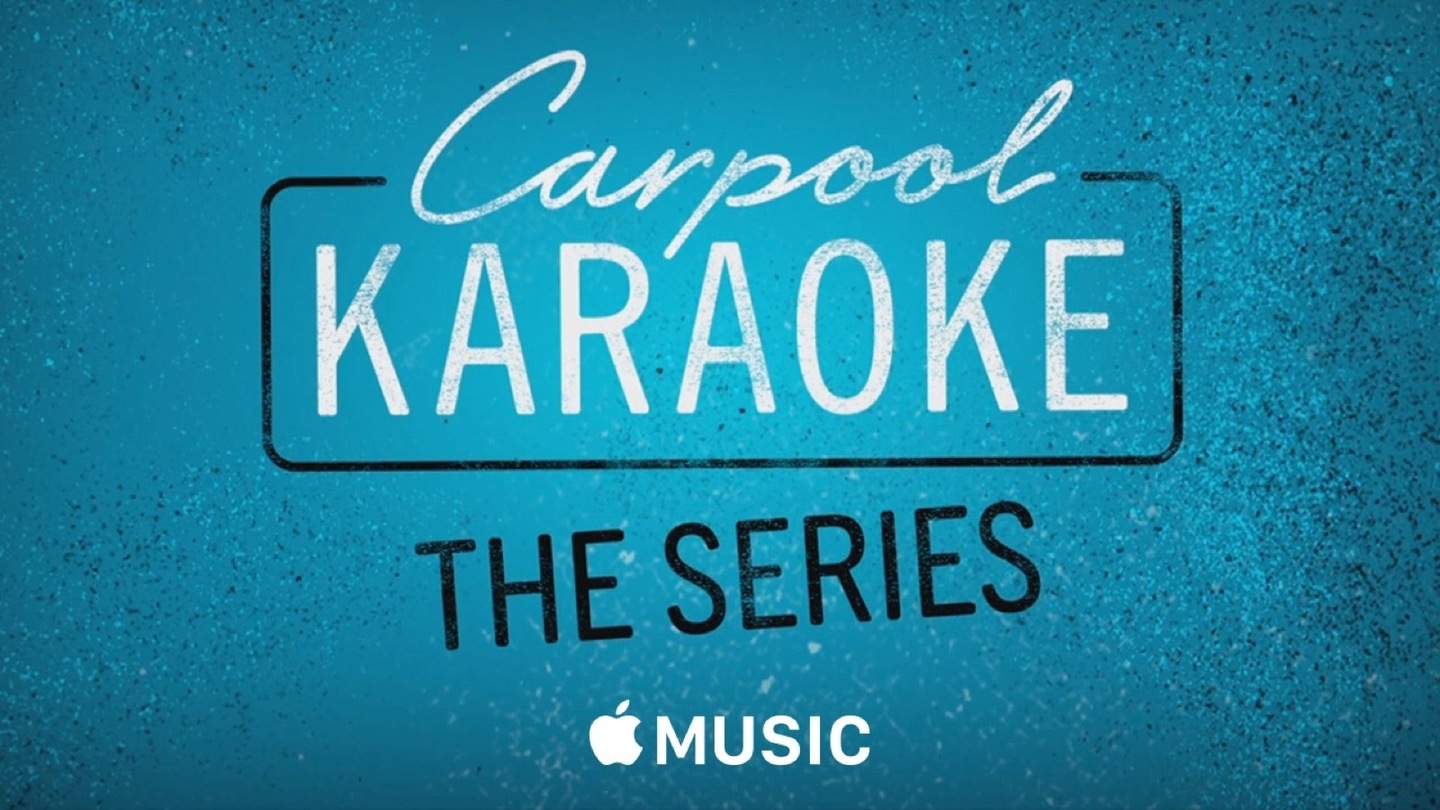 Carpool Karaoke: The Series has a trailer and it shows us a bit more what this new series will look like for members of Apple Music.

This week we discuss the great Apple quarter, the IPO of the ghost and we review the Macbook Pro with Touch Bar. 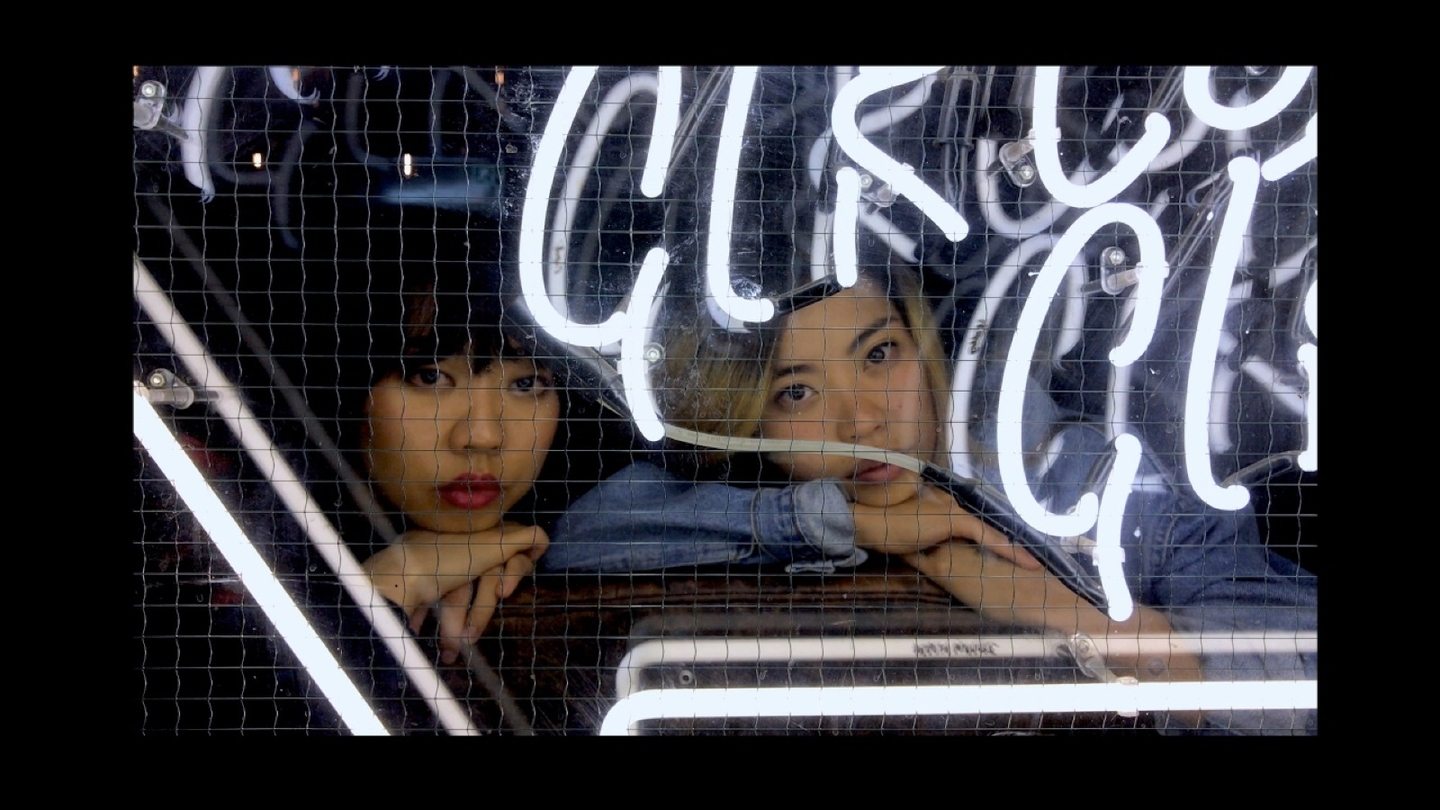 One Night, Shot on iPhone 7 by Apple

A new ad was released by Apple on a night out, all shit with the iPhone 7.

This week we discuss the latest iOS 10.3 beta, 3D TVs are (finally!) extinct and the truth about Samsung's Galaxy Note 7 woes. 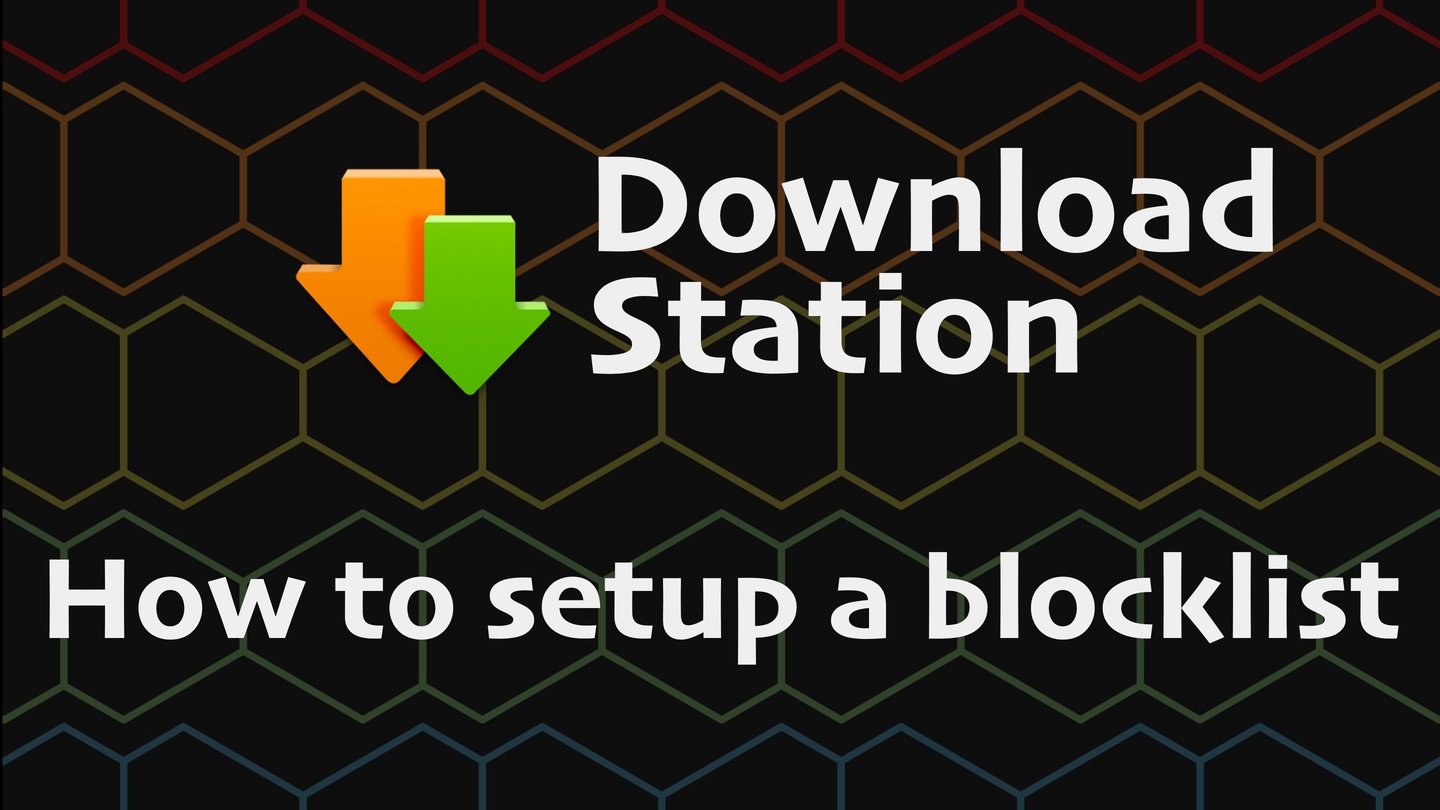 How to Add a Blocklist to Synology Download Station [Tutorial]

Here’s a quick tutorial to add a blocklist to Synology’s great Download Station. The feature is built in but sadly not used by the user interface so you need...

It all started with the basic details on The Loop, where Jim Dalrymple got the exclusivity on this new review process. 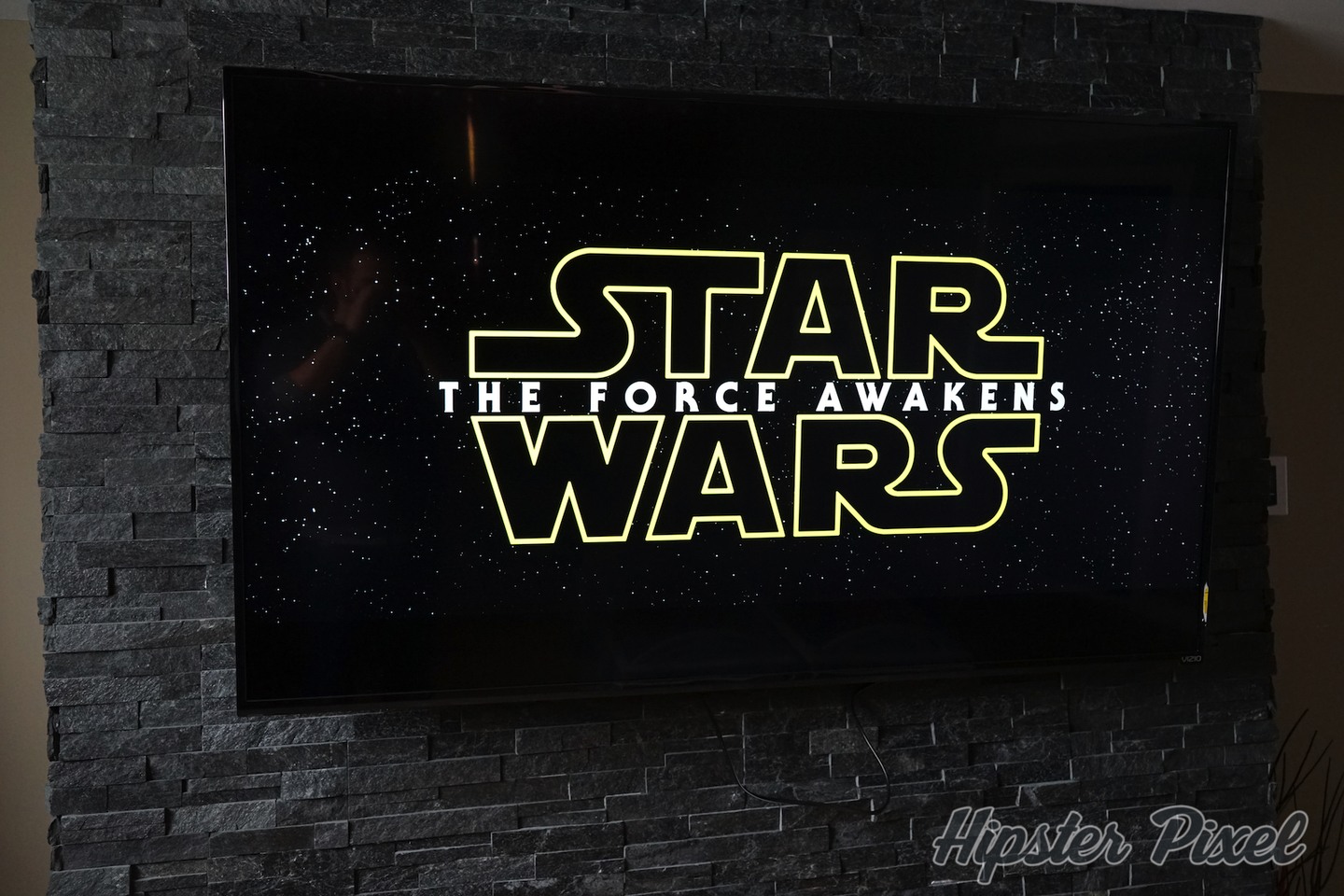 If you are like me and like to backup your DVDs, the new Infuse update adds support for .ISO, VIDEO_TS and .dvdmedia to their great app. The second great fe...

iOS 10.3 introduces a major change by using a brand new file system introduced by Apple at the last WWDC. The Apple File System, or APFS, is Apple’s idea of ...

We finally know the title, it will be Star Wars VIII: The Last Jedi and it will be released on December 15, 2017.