Great idea from the good folks of AgileBits, 1Password for Teams is now available for families of 5, bonus +2 for a limited time!

Now it will be easier to see how an app behaves before purchasing it. 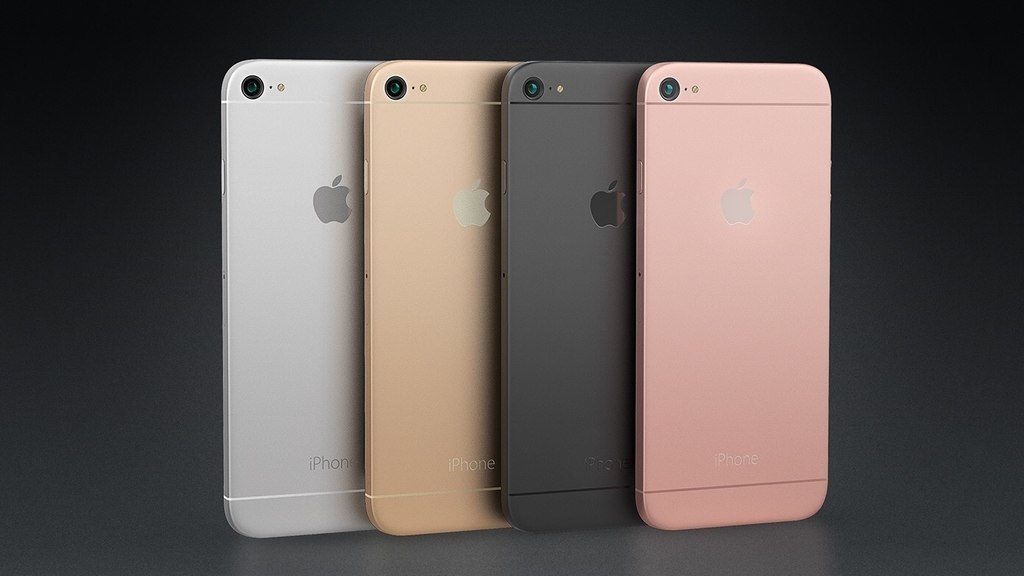 Tim Cook Stands Up to the FBI

Open letter from Tim Cook regarding adding a backdoor to iOS to circumvent security of iPhones, a request from the FBI.

A grown-up car for kids with the same engineering as the real thing, the Tesla Model S for kids!

For people who love mechanical watches, the Apple Watch is both unimportant and important. It’s unimportant because what it offers really is totally diffe... 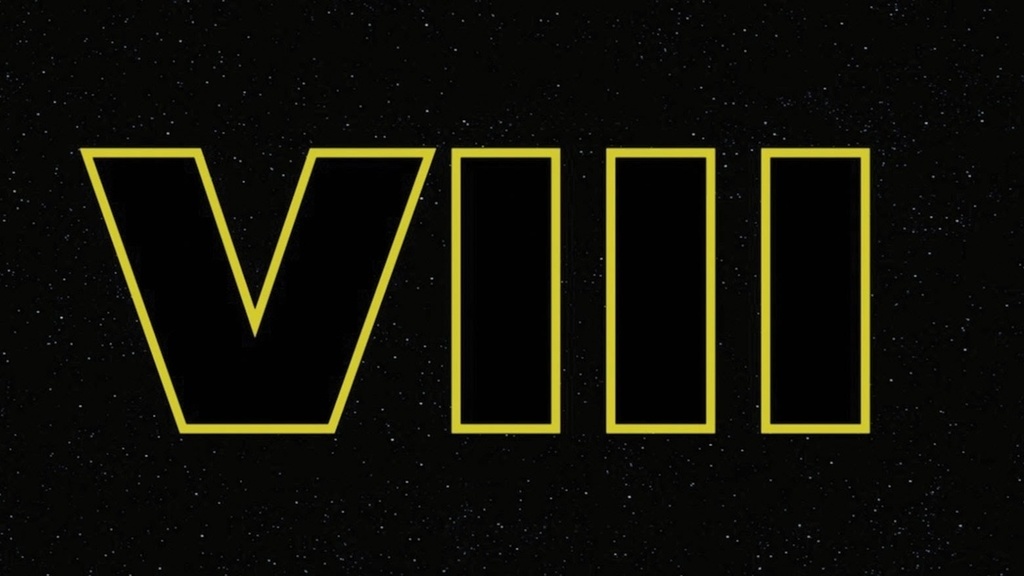 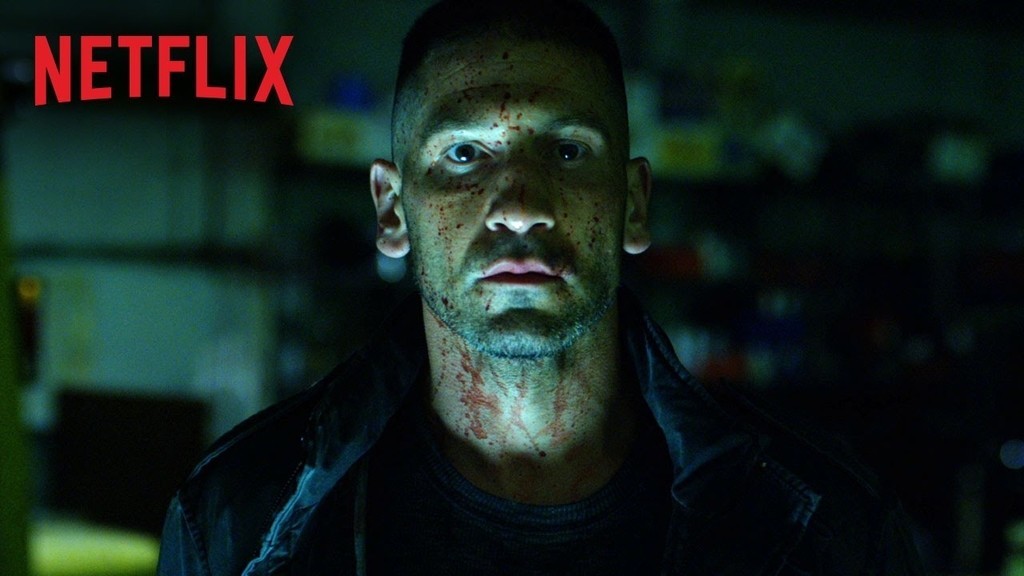 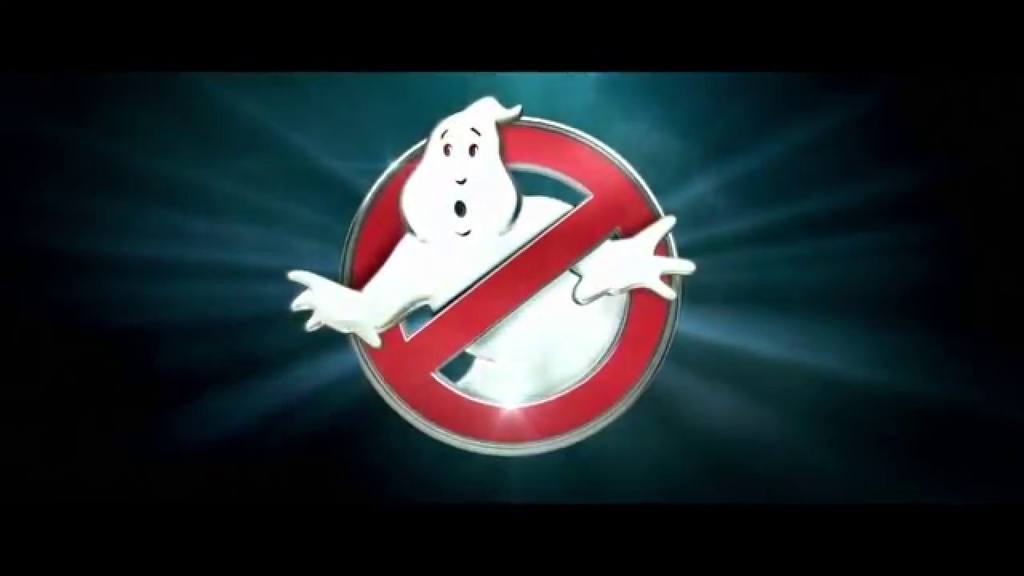 The Many Notebook Dilemmas

Maybe the product line will change, maybe unconsidered laptops will now be considered.

On @_DavidSmith 's post on the only worthwhile types of  Watch apps.

Are You Affected by the Sparkle Vulnerability? Here's How to Find Out [Tutorial]

A new vulnerability discovered inside self-updating apps with the Sparkle framework. Here's how to know if you are affected by the breach.