The only solution to the multilingual dilemma on the iOS keyboard is very simple to fix.

On Apple Working on a VR Headset 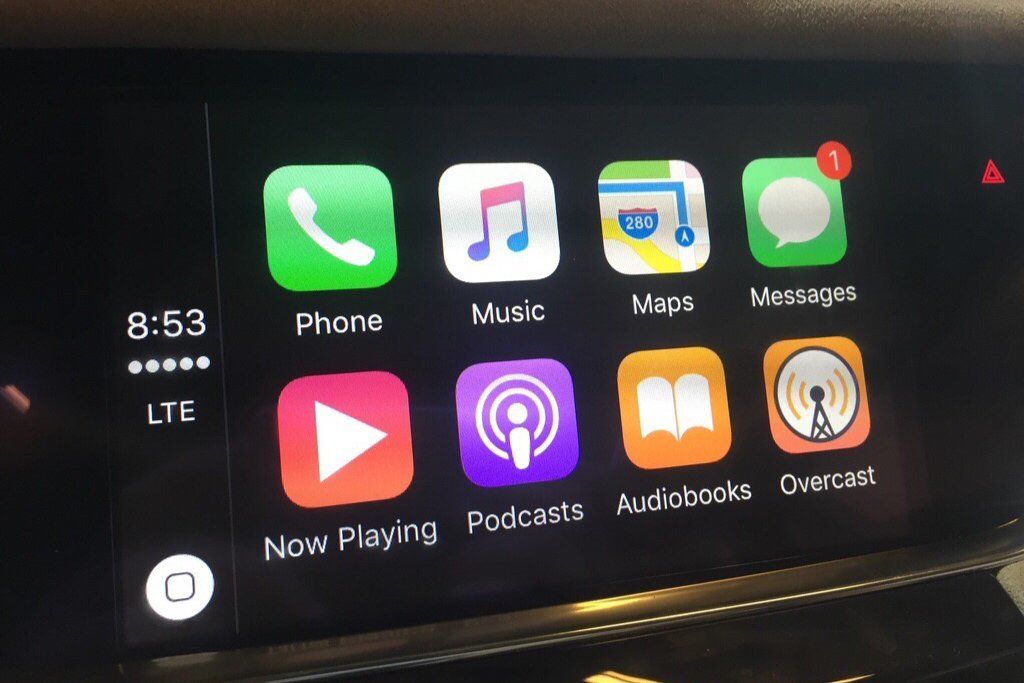 The Current State of CarPlay

iOS on the dashboard, what it is and how to interact with it. 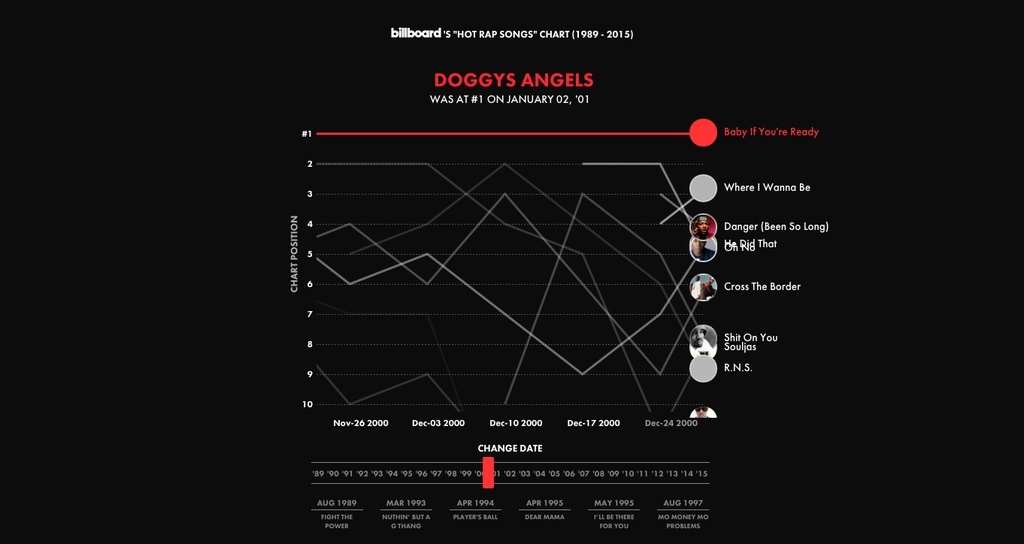 Interactive Music Playing Chart of Hip-Hop From 1995 to Today

An interactive chart representing the top 10 hip hop songs from the billboard with auto time-travelling and background music. Marvelous! 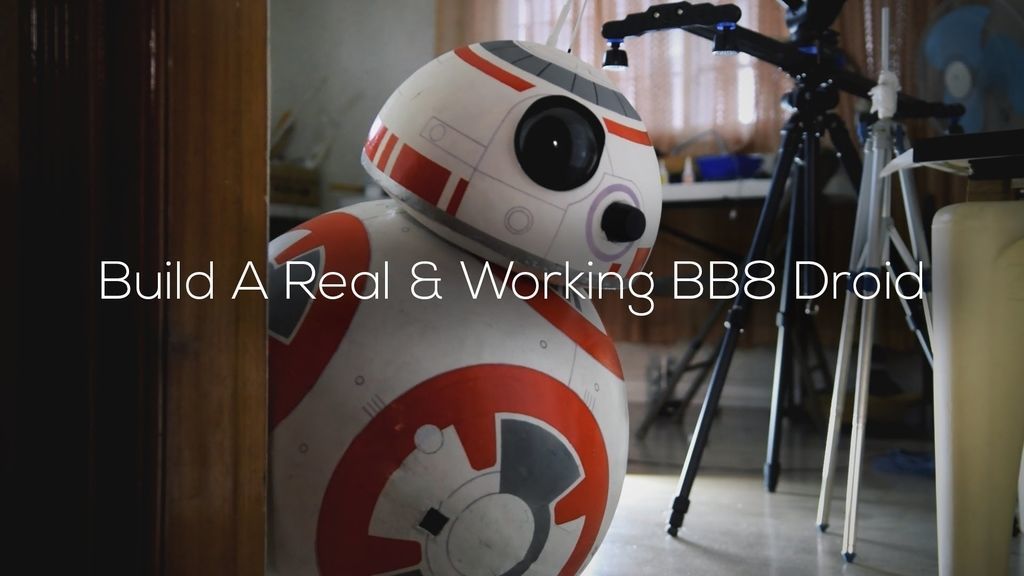 This is no small feat, a full-size BB-8 that you can control and build with stuff from your home! 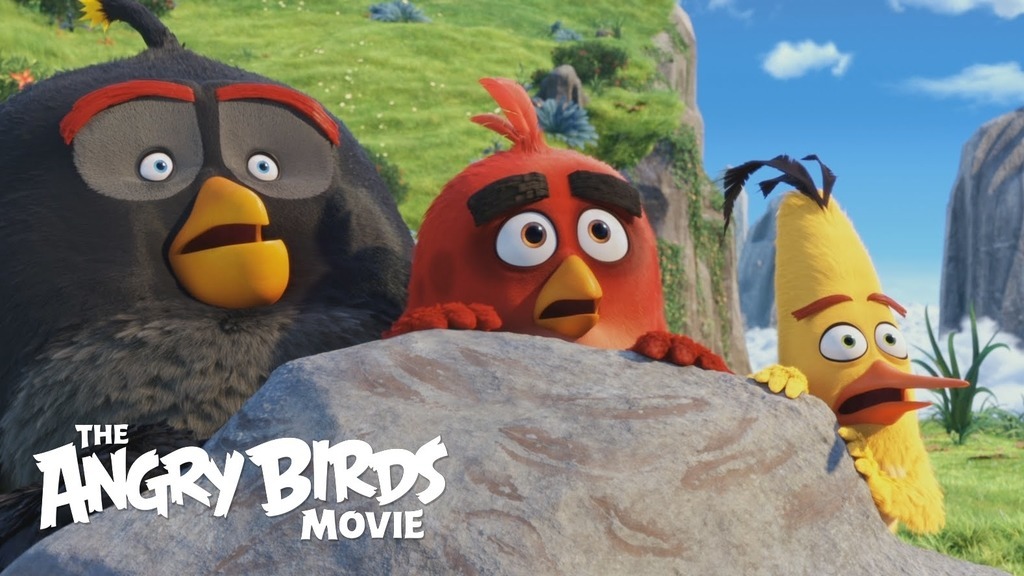 Angry Brids Movie, the Theatrical Trailer Is Out

An Angy Bird Movie that will be awesome, as long as they did not put all the good stuff in the trailer... 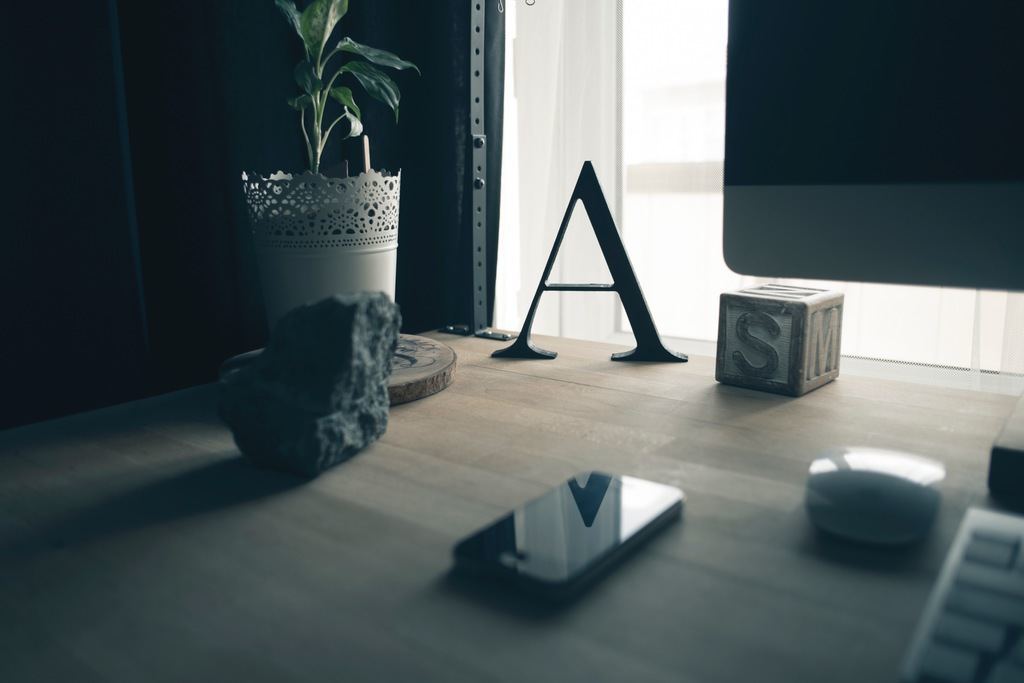 Writing a blog is simple, writing blog posts from iOS, a CDN, image compression and with a static website generator is harder. Here's how to do it. 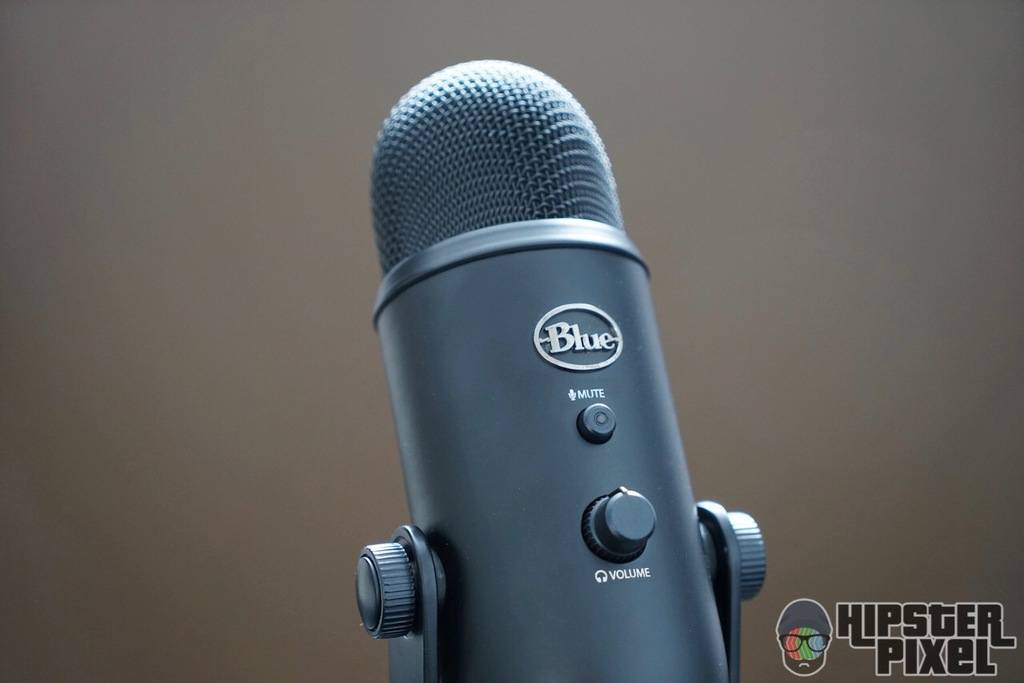 The Yeti Blackout Edition is a simple to use USB microphone a lot more powerful than you think. 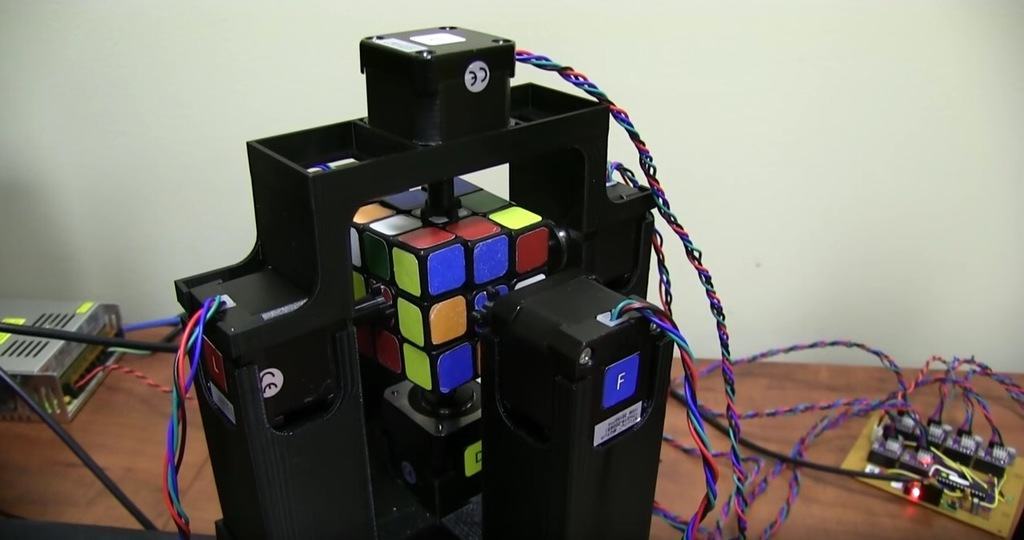 A robot that does in 1 second what Bieber do in 2 minutes! 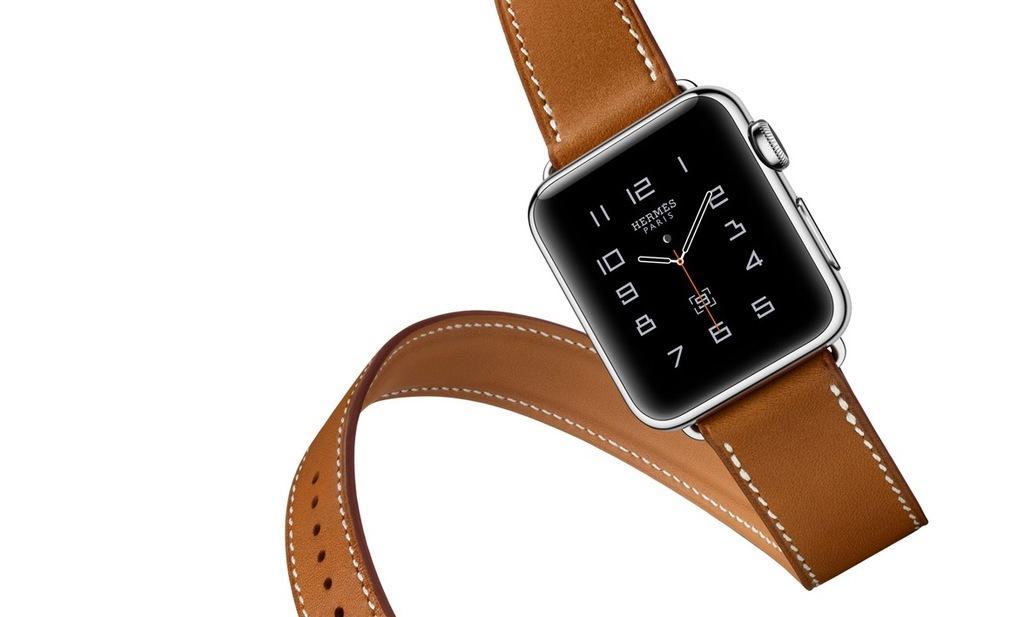 If you were in need of an original Apple Watch with a special watch face and leather band, please go ahead and buy an Appl Watch Hermès. 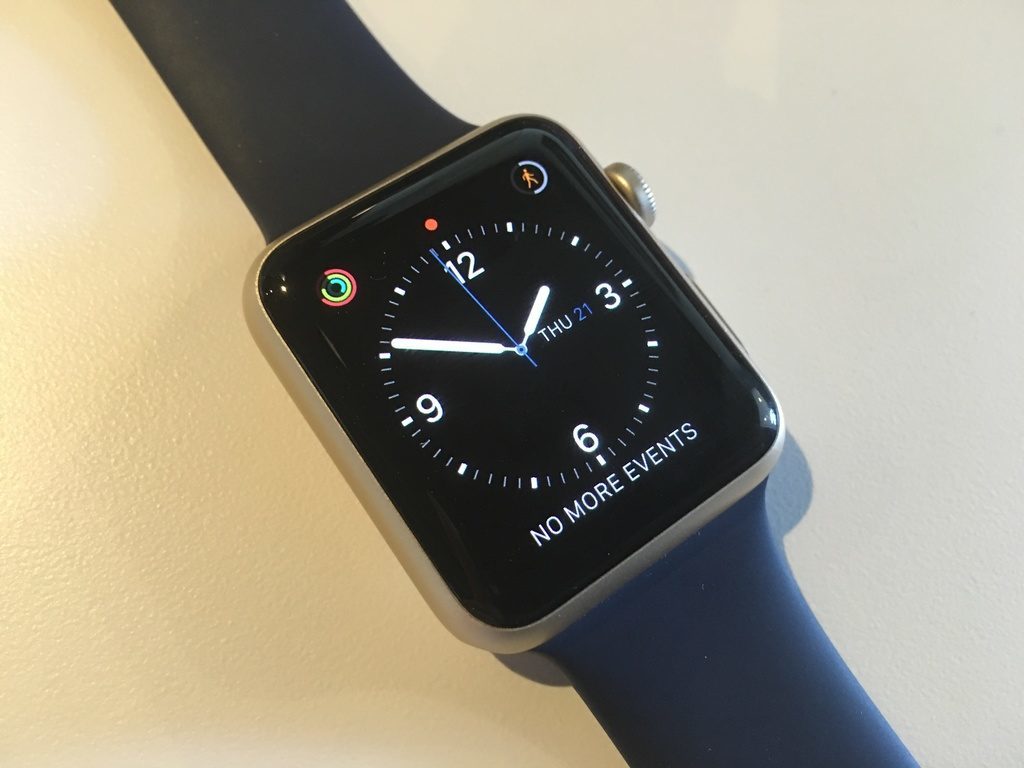 The Apple Watch After an Affair With the Pebble Time

I had an Apple Watch from the developer raffle, sold it and bought a Pebble Time. Now I'm trying the Apple Watch, again. 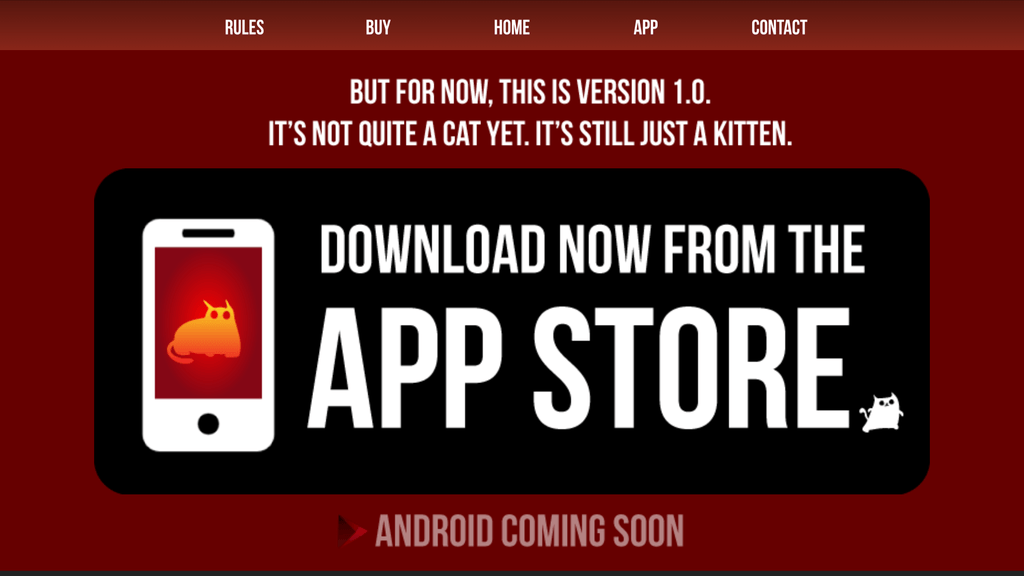 After the immense success of the Kickstarter campaign launched exactly launched one year ago, the Exploding Kittens team has released another game, an iOS ve...