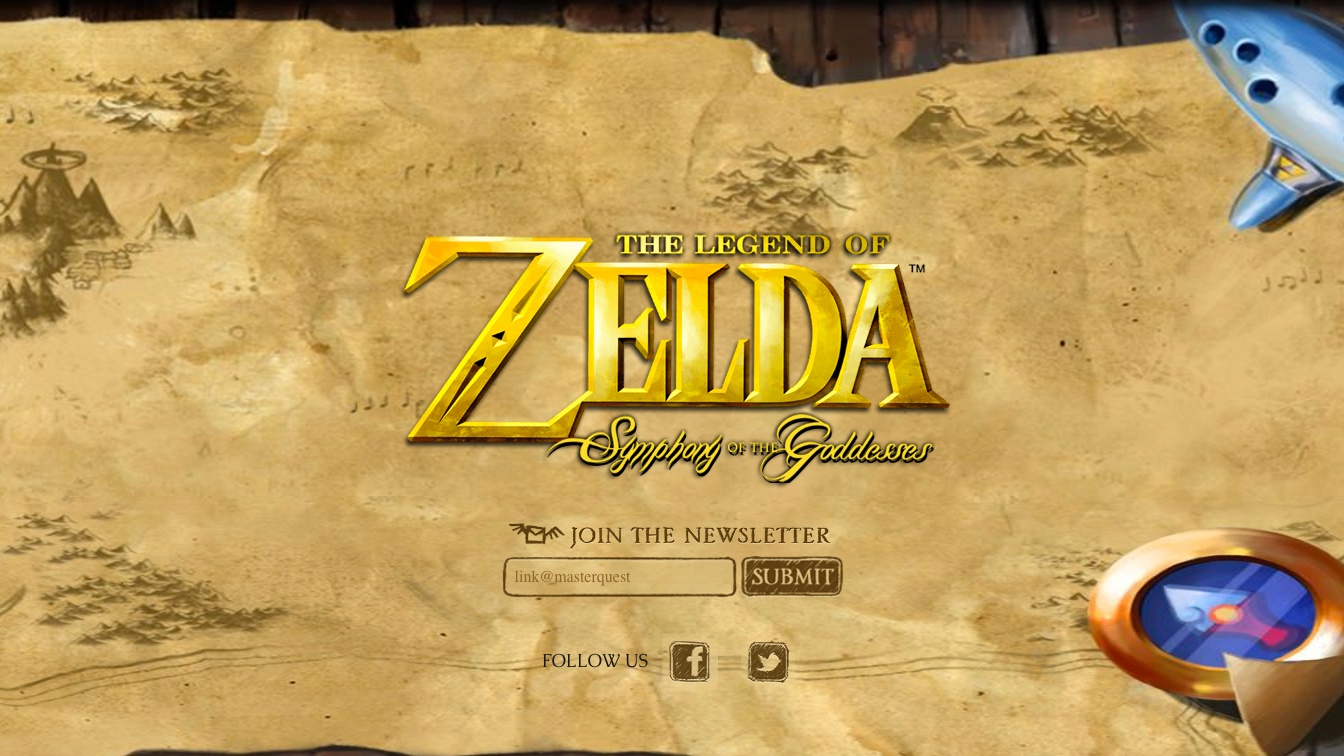 After a good few years run, the Symphony of the Goddesses has announces its last series of shows. If you have not seen and heard it, I strongly encourage you... 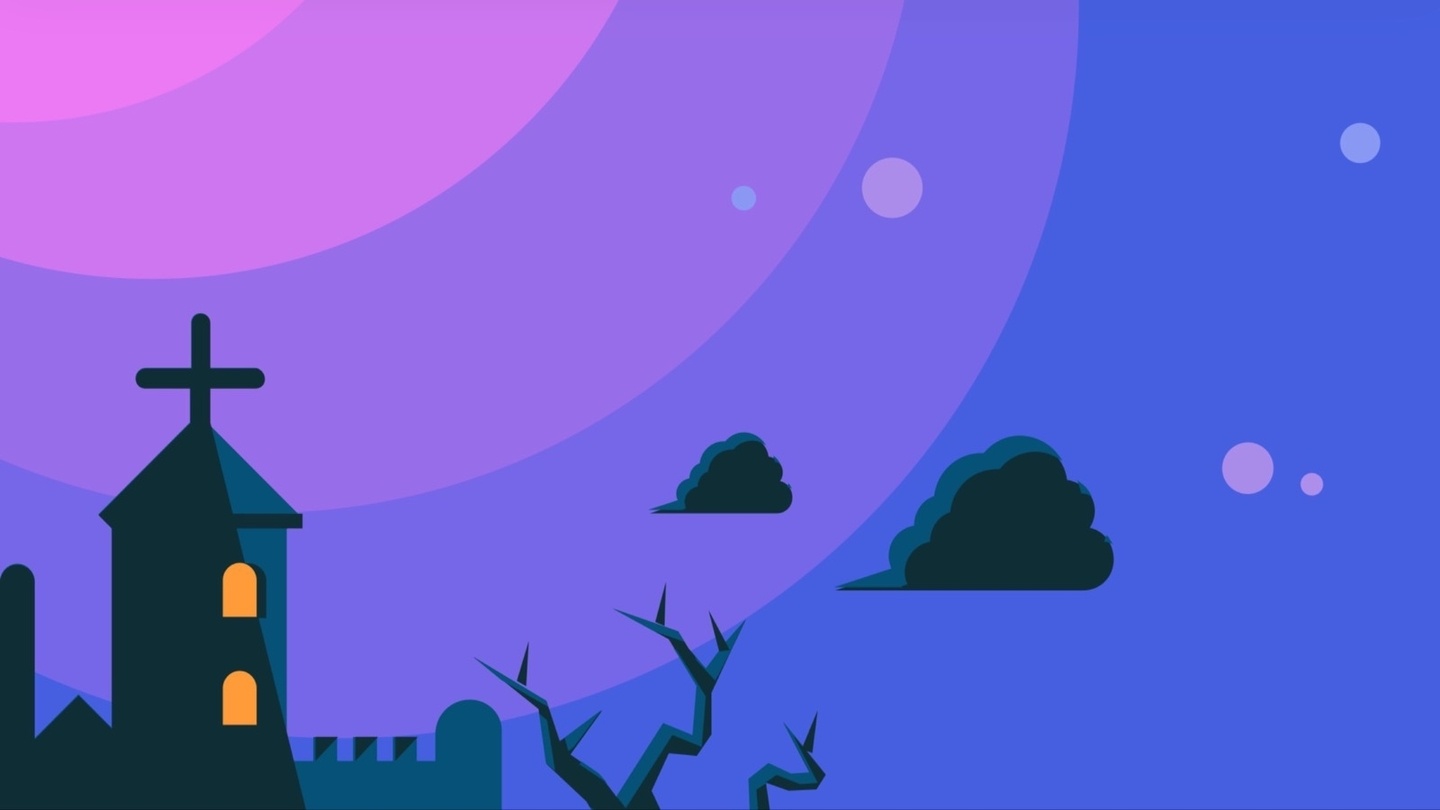 Remember Google Wave or Digsby, what about Del.icio.us and Fring? Product Graveyard is a place of rememberance of apps and services of the past, why they wer... 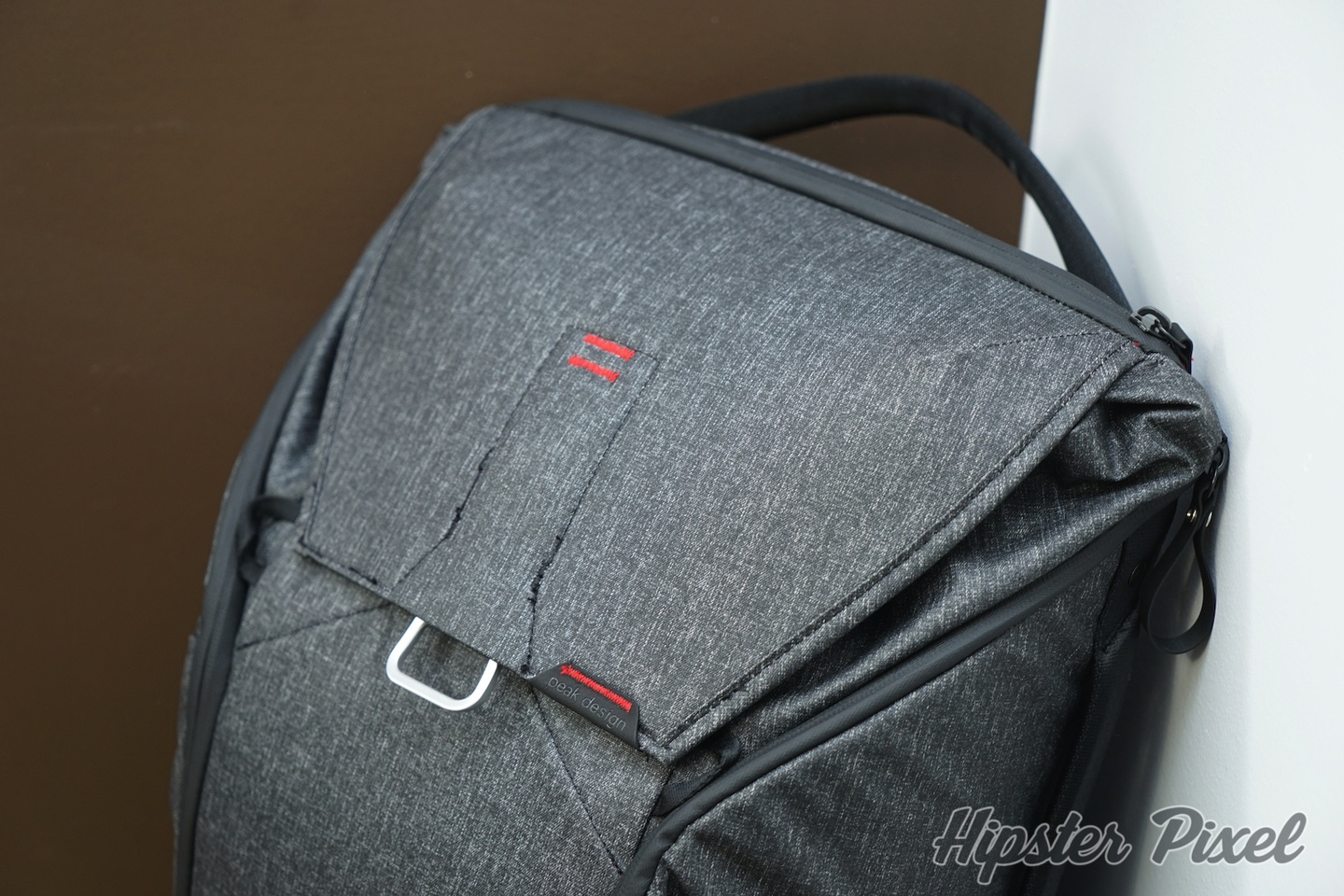 How does the king of Kickstarter backpack, the Everyday Backpack 30L, does IRL for a tech commuter? Let's find out! 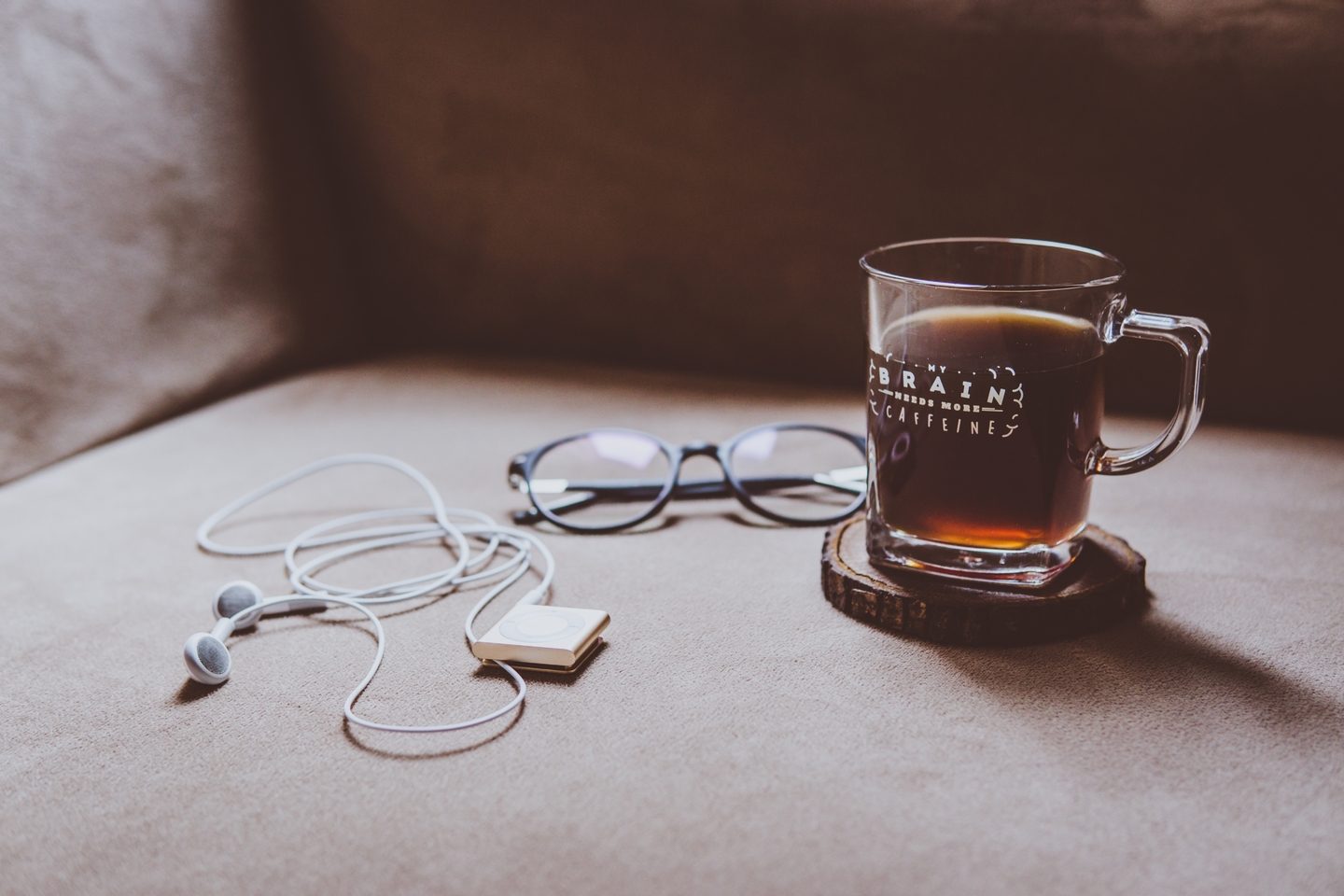 After 12 years the Nano and the Shuffle are now both discontinued. Rest in Peace.

This week we discuss new retro consoles, a new truck and a pair of yellow glasses 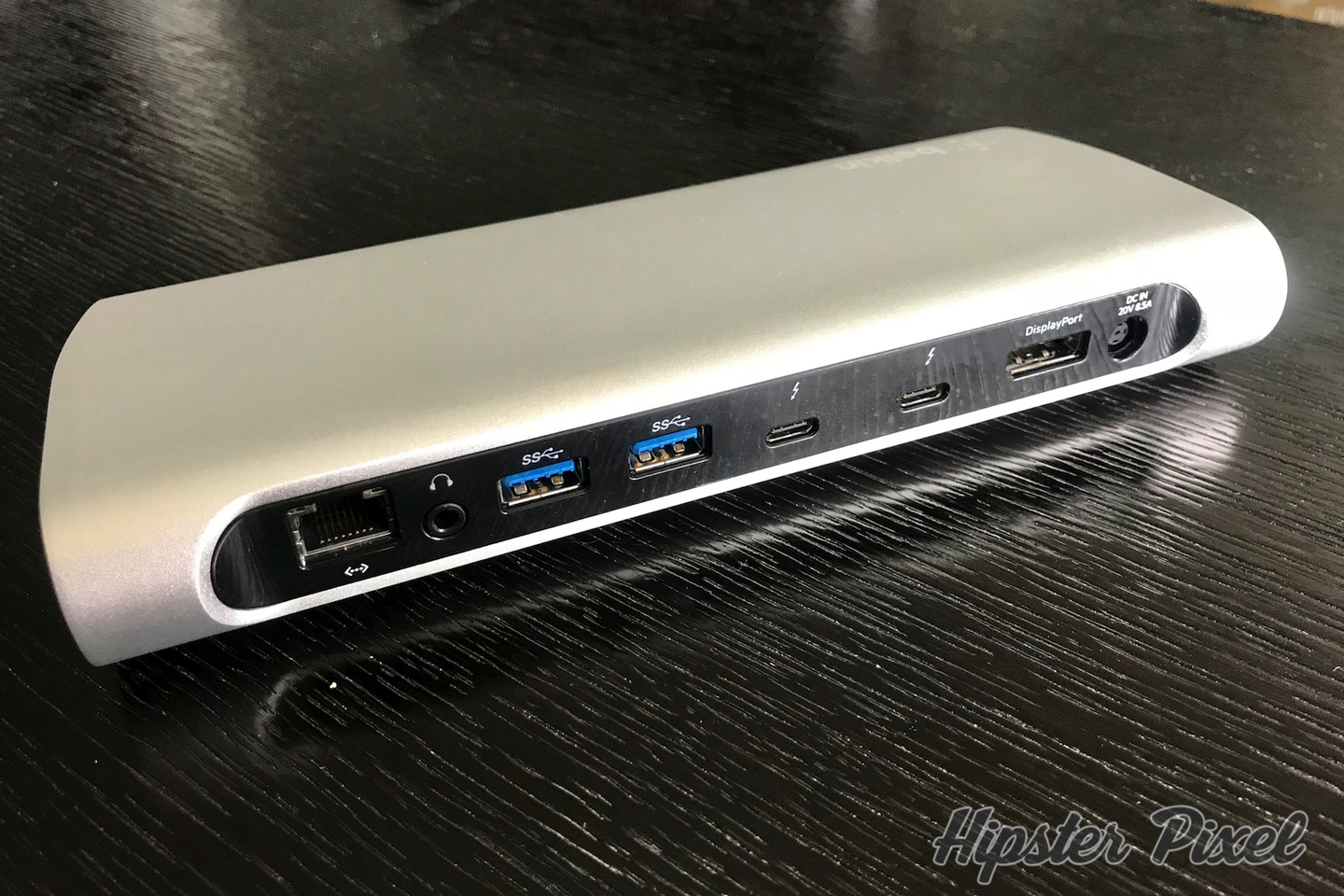 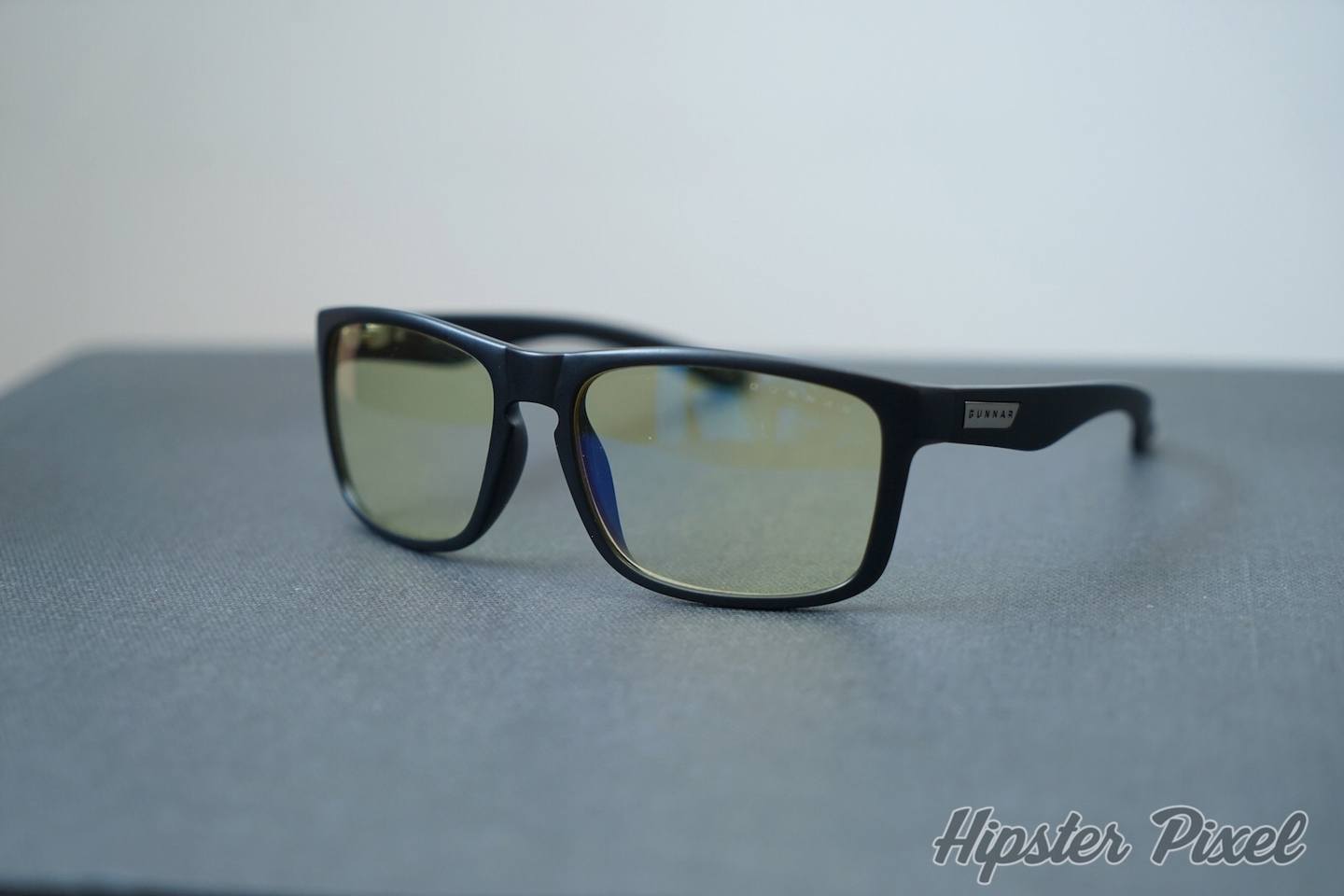 Eye strain and eye dryness from screen exposure is more than ever affecting us, Gunnar has a solution with its series of blue light block eyewear. 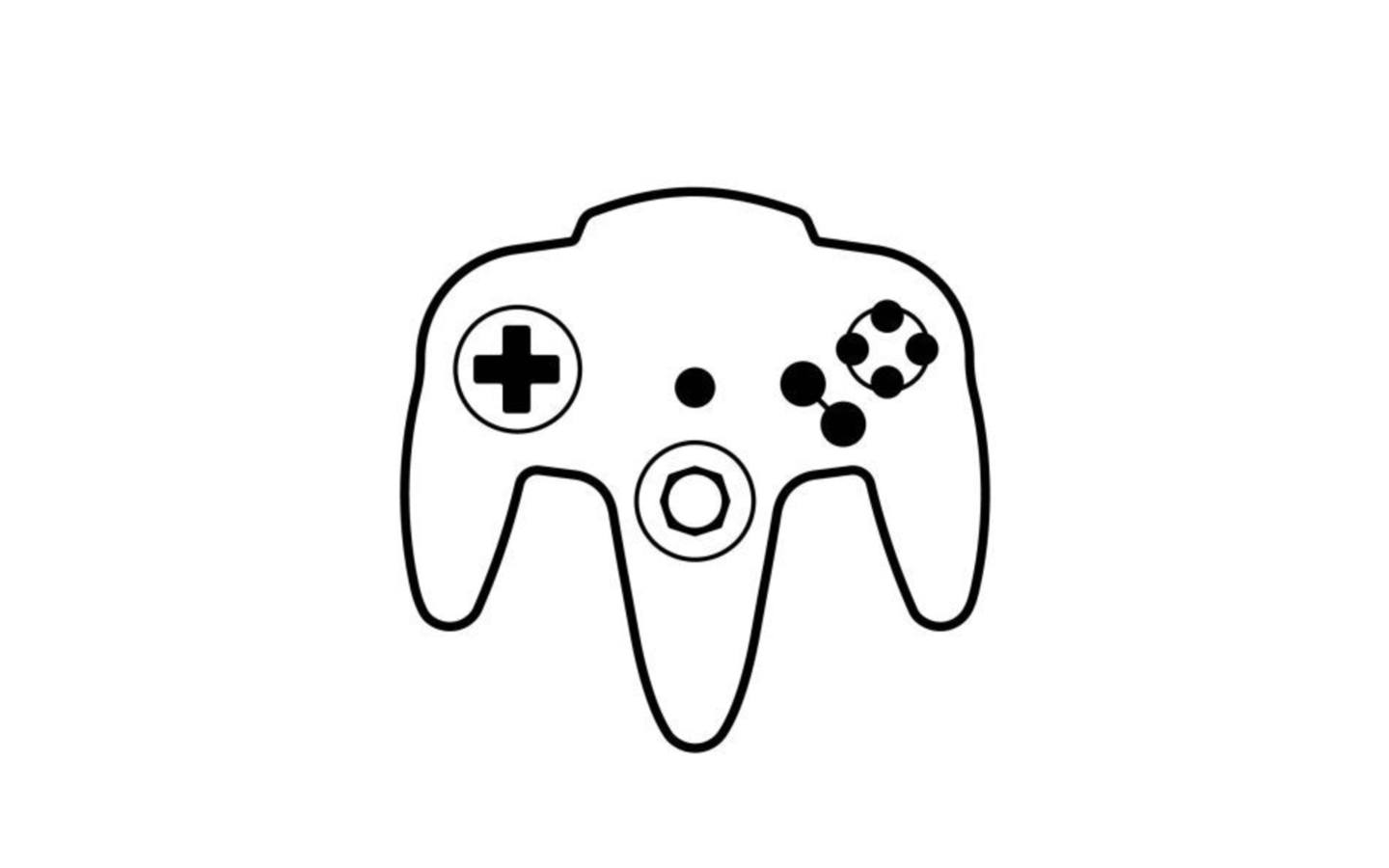 Nintendo 64 Classic Could be Next!

After the NES Classic and the SNES Classic, Nintendo filled a trademark for a very iconic controller. Could the Nintendo 64 Classic be next? 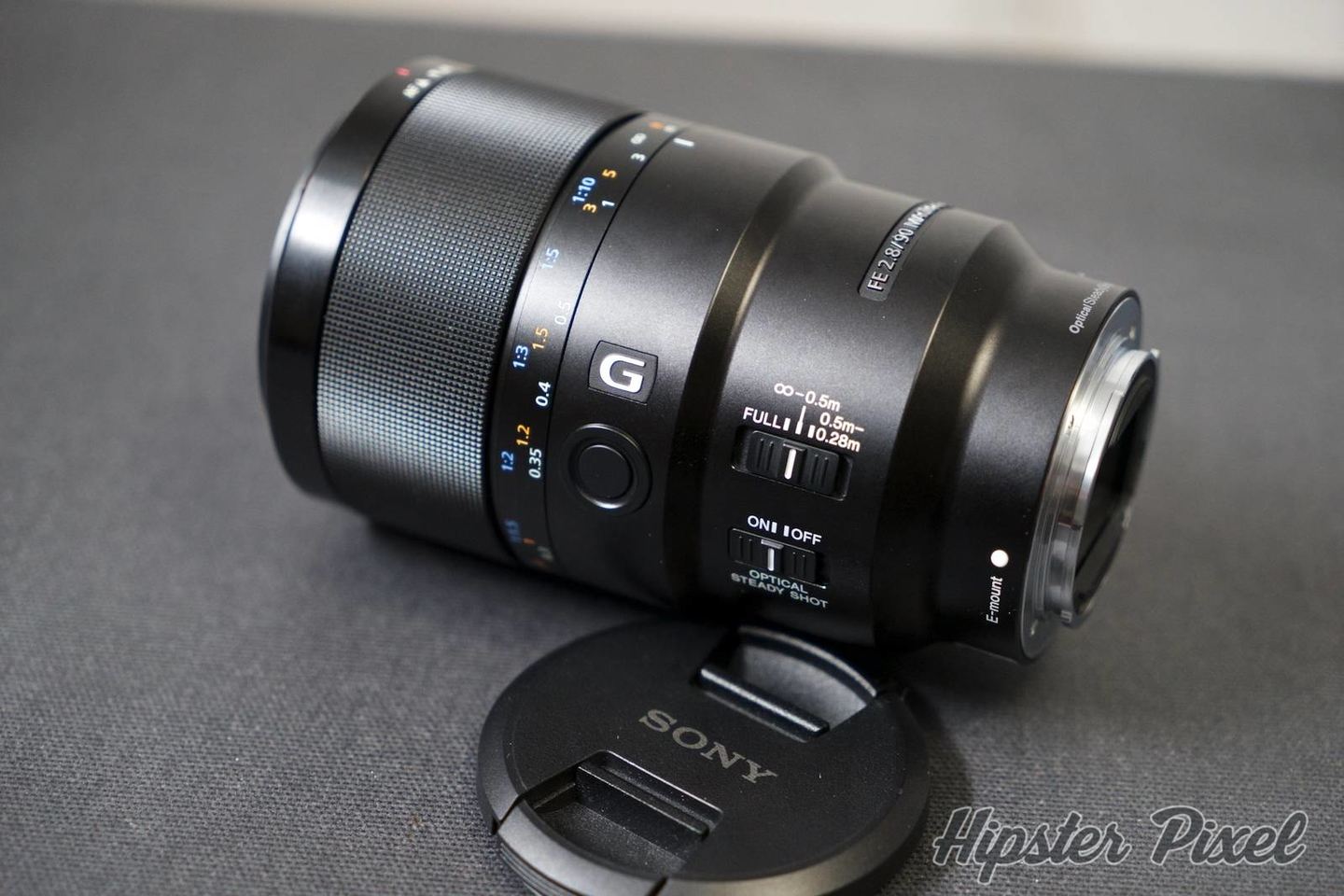 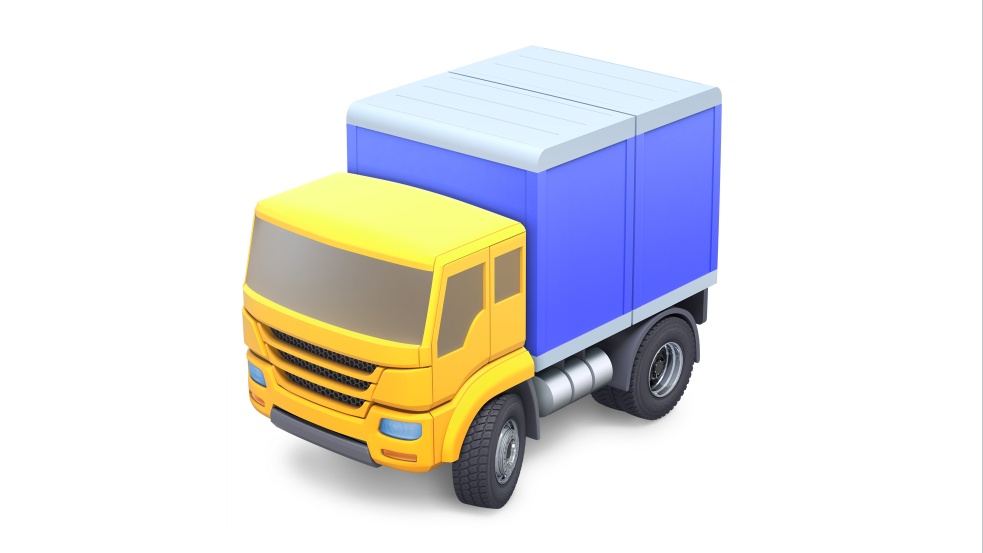 Transmit 5 Off the Assembly Line

After what seems like an eternity, Transmit 5 is released with many new features and optimization. Plus it's on sale for one week! 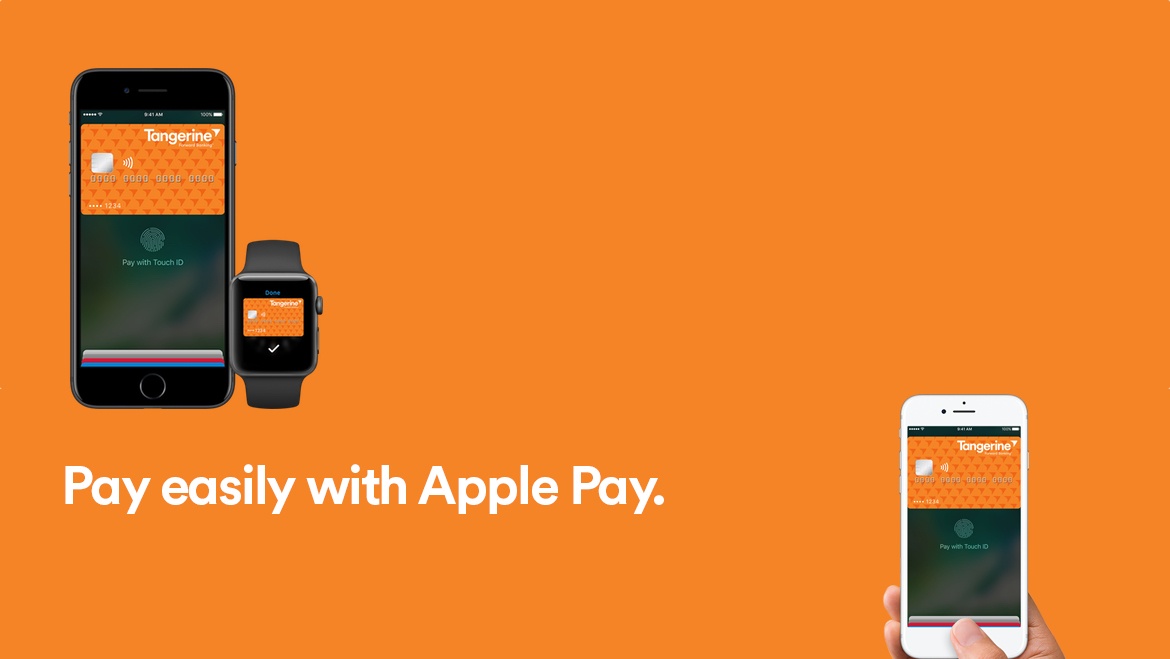 After being on of the first to enable Touch ID, Tangerine is finally releasing Apple Pay for debit cards!